Something the Shinde-Fadnavis government did energetically 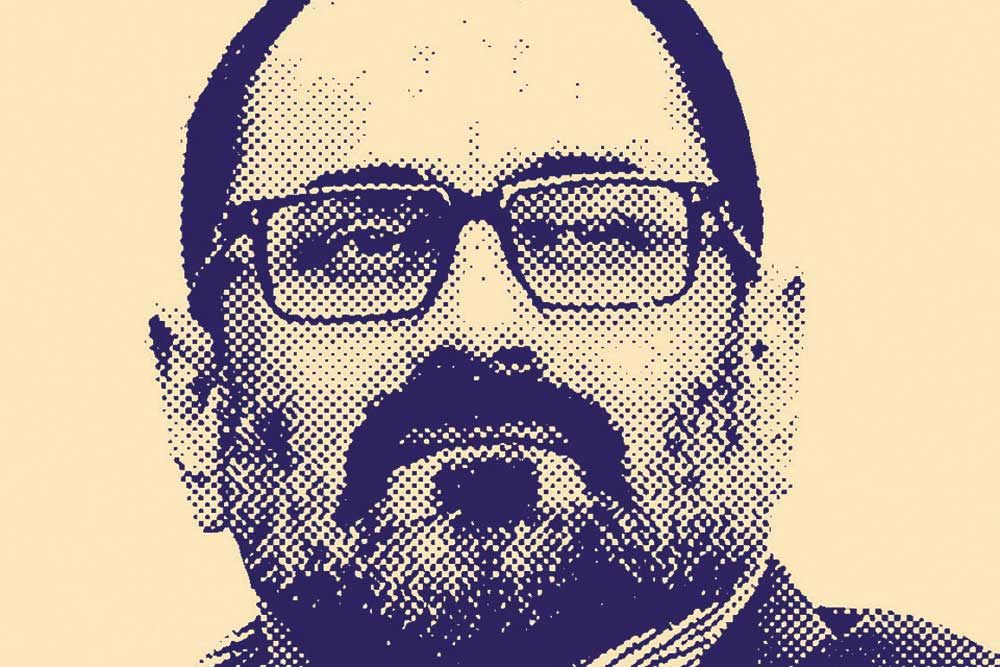 
With politics over ‘lost’ investment deals heating up in Maharashtra, Minister of State (MoS) for Electronics and Information Technology Rajeev Chandrasekhar met the Maharashtra press in New Delhi to announce that the state’s proposal for an electronics manufacturing cluster at Ranjangaon in Pune has been approved by the Centre which will put in ₹600 crore to help develop the proposed hub. Asked by journalists whether this was only a fraction of projects like those of Vedanta-Foxconn and Tata-Airbus that chose to locate themselves in Gujarat, Chandrasekhar took a swipe at NCP and Shiv Sena (Uddhav), saying that it was easy to level allegations but the fact was that big investment decisions are not taken at short notice. It is not enough to send proposals to the Centre and states need to make serious efforts to complete the formalities, something the Shinde-Fadnavis government did energetically. The competition for investment plays out at all levels, he said, pointing out that businesses looking for alternatives to China would consider India along with Vietnam or the Philippines. Then they may consider options among various regions in India. He told the scribes not to worry and that the Ranjangaon cluster may well attract investments of more than ₹2,000 crore, and pointed to Noida emerging as a data-electronics hub and Tirupati being poised to produce India’s first lithium-ion cells. “It isn’t enough to depend on family legacies and keep harping on when your uncle was the chief minister. Governance is hard work,” he said. The target of his broadside was clear enough. 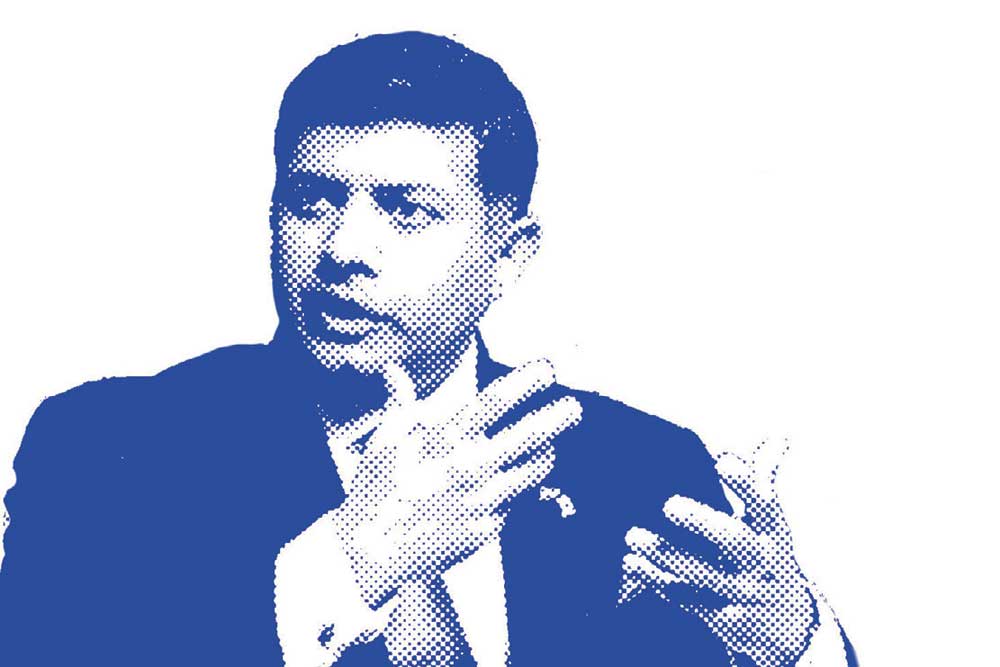 THE INDIAN FOREIGN SERVICE’S (IFS) strengths include its institutional memory and a cadre of well-read officers. Its weaknesses can be a certain lethargy bred by routine and hierarchy. Often, when it comes to appointing high commissioners and ambassadors in important capitals, the proposed appointments are of senior IFS officers, many of whom end up treating their assignments as pre-retirement breaks and display a singular lack of imagination and initiative. But some of the recent appointments have broken the mould with the Ministry of External Affairs (MEA) being asked to widen the zone of selection. The nudge has worked as the alternative would be appointment by lateral entry, something the turf-conscious service is not keen on at all. As a result, Vikram Doraiswami, who took charge as the Indian high commissioner in the UK after Gaitri Issar’s retirement, is in his early fifties and is seen as more suited to the challenge of keeping track of the UK’s complicated politics and catering to an extensive diaspora. Younger envoys in developing nations are also making a mark, with India looking to expand trade beyond its traditional confines to new areas like defence and automation. 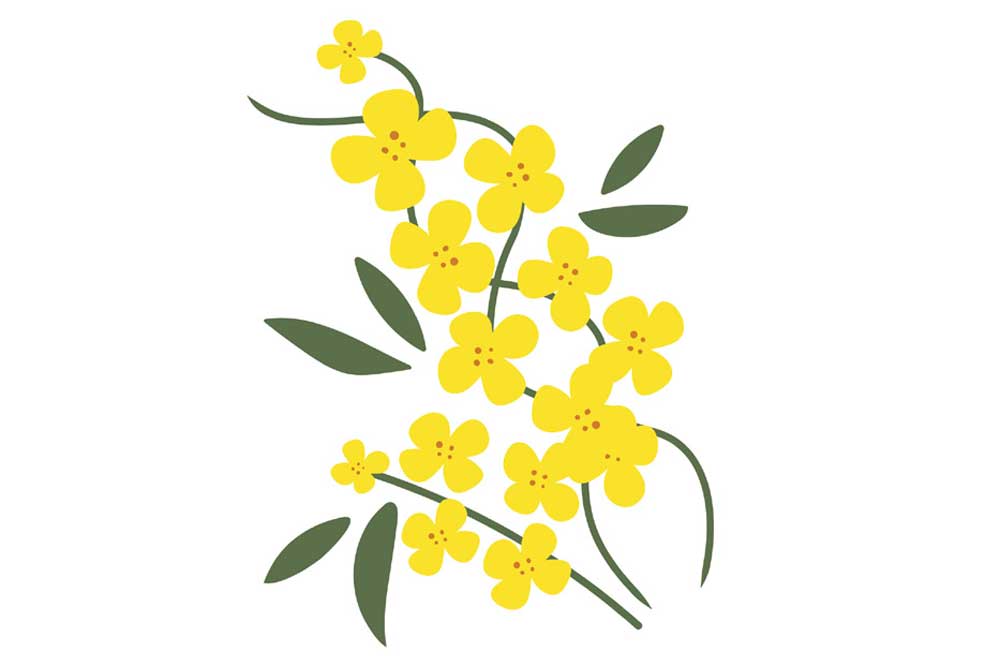 The Genetic Engineering Appraisal Committee’s (GEAC) decision to allow the environmental release of a hybrid GM Mustard, which will lead to the commercial production of India’s first such food crop, was politically a very significant step. It not only ended the freeze on the development of GM food crops after the indefinite hold on Bt Brinjal ordered by Congress’ Jairam Ramesh in 2010 when he was Union environment minister but it also crossed an ideological line within the Sangh Parivar. The Swadeshi Jagran Manch (SJM) has been vehemently opposed to the development of GM crops in India and had found the support of senior Sangh leaders. This was the reason GM became a no-go area even after the Modi government assumed office in 2014 and overturned or modified several UPA decisions. The decision to limit even research and field trials troubled the scientific community as it was felt to hamstring India’s food options. But then Bt Brinjal began to crop up in states like Haryana and Maharashtra where a section of farmers led by the Shetkari Sanghatana began to demand access to the seeds. More recently, the spectacular agricultural crisis in Sri Lanka after the erstwhile Rajapaksa government ill-advisedly accepted the prescription to overnight switch from chemical fertilisers to organic farming further bolstered the GM advocates. In any case, many in BJP were puzzled by SJM sharing bench space with anti-GM activists like Vandana Shiva of Navdanya. 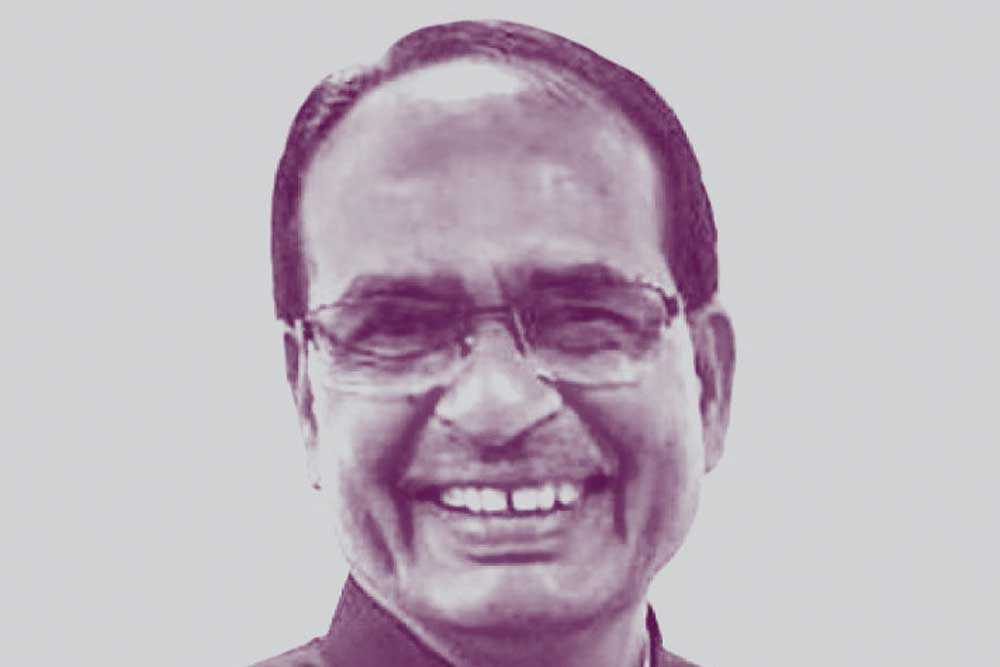 With a string of state elections next year and in the run-up to the 2024 Lok Sabha polls, BJP is turning its attention to contests beyond the immediate Gujarat and Himachal Pradesh elections. As is always the case, elections to Madhya Pradesh, Chhattisgarh and Rajasthan will take place at the end of 2023, months before the General Election in early 2024. Last time round, BJP lost office in all three, raising hopes of the party’s opponents that change was in the air. Quick corrective action on the part of BJP and some poor decisions by Congress saw the results being reversed in the 2019 Lok Sabha polls. Despite much speculation, Shivraj Singh Chouhan is set to continue even as he struggles to regain his popular touch that saw people refer to him as “mama/uncle”. BJP feels the electoral scenario in Rajasthan has swung decisively in its favour and the leadership is in no hurry to settle the state leadership issue even as supporters of former Chief Minister Vasundhara Raje press her claims. Chhattisgarh does represent a dilemma for BJP as it searches for a face to counter the state’s savvy Chief Minister Bhupesh Baghel. As things stand, BJP is counting on Congress being the main opponent in these states as the party has been distracted by its leadership problems, with the recent election of a new party president exposing factions and a weakened high command. 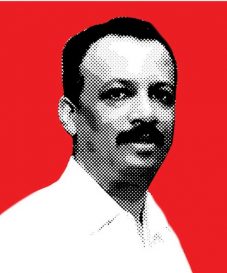 LIKE most other regions, and across political dispensations, the security cover a VIP in Mumbai receives is commensurate with not just the threat perception associated with the individual but also his closeness to power. When the Maharashtra government reviewed security covers recently, unsurprisingly, a number of leaders in the opposition found their security details scaled down or taken off entirely. Apart from the security cover of Uddhav Thackeray and his family, Sharad Pawar and his family, and former Congress Chief Ministers Ashok Chavan and Prithviraj Chavan, who retained their category, almost everyone else in the opposition camp saw a climb-down. Except, Thackeray’s personal assistant and close confidant Milind Narvekar. His Y+ category, which comprised three police escorts, has now been upgraded to include an escort vehicle too. For months, rumours of this powerful and integral member of the Thackeray family switching allegiance to join the Eknath Shinde camp have been swirling in the air. The security upgrade has now only deepened his colleagues’ suspicions about him.