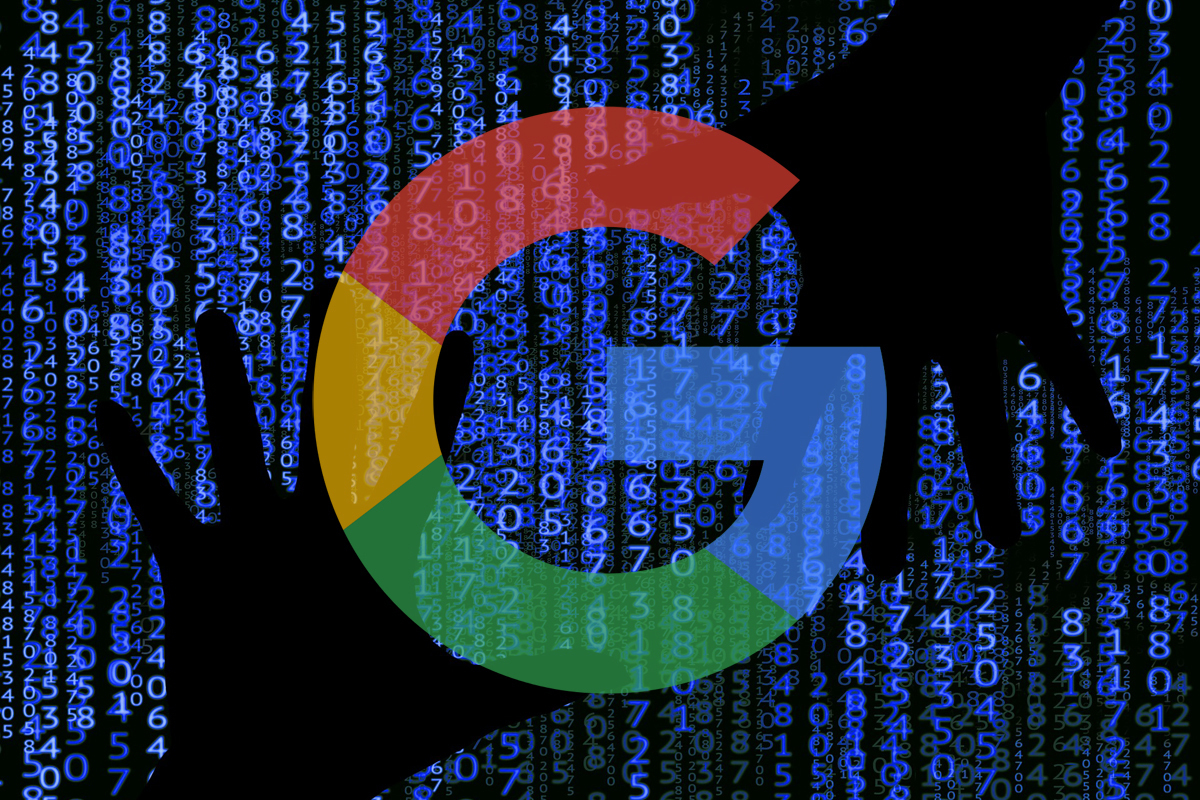 
SOMETHING SO POWERFUL that it controls access to your consciousness itself, which knows more about you than you yourself, and can predict decisions that you are going to make even before it has crossed your mind, must be allowed into society with extreme caution. But the technology and the companies that wield them came in almost without notice, making it seem as just a natural progression of entrepreneurship. It clearly wasn’t. We see the signs of it all around, from appliances that hear every word you say to posts targeted so minutely to individuals that it can veer you to vote for a certain candidate in elections. Online technology has encroached into areas no one predicted and yet the companies that own it don’t nearly get challenged enough about the power they wield. That might end by the US government’s actions this week.

They filed an antitrust lawsuit that could potentially lead to Google being broken up because of, it said, too much influence that was used to prevent competition. As Reuters reported, ‘The U.S. sued Google on Tuesday, accusing the $1 trillion company of illegally using its market muscle to hobble rivals in the biggest challenge to the power and influence of Big Tech in decades. The Justice Department lawsuit could lead to the break-up of an iconic company that has become all but synonymous with the internet and assumed a central role in the day-to-day lives of billions of people around the globe.’ Effectively, as a search engine, Google is a monopoly and the money it makes from that position, makes it perpetuate the monopoly. While the case will take time for a verdict, should the government succeed, the spillover to the other big tech companies is inevitable. Social media, which defines modern existence, too might eventually get out of the stranglehold of a handful of companies that exert extraordinary control over a large swathe of mankind.

There are no answers to what the alternative world will look like but the present everyone recognises is a calamity in progression. Former Google CEO Eric Schmidt who came in an online event of Wall Street Journal recently, said that they had not foreseen or intended ‘social networks serving as amplifiers for idiots and crazy people…Unless the industry gets its act together in a really clever way, there will be regulation.’ But what did they intend then? To make vast profits by capturing attention at a scale never known before while ignoring secondary effects. It was through Google’s search engine money that they bought YouTube, the company’s social media cash cow.

Now when the consequences are becoming real, these companies are trying to plug holes in the Titanic with paper. Spelt out in Schmidt’s statement is also the next danger that these companies pose. Once Google decides who are the ‘idiots and crazy people’, then anyone who does not meet their standard is essentially an outcaste in the neighbourhood. And such powers and their abuse are limitless in scope. Regulation might be bad for entrepreneurship but monopolies that have appropriated godlike powers onto themselves are worse.