For ruining our festivities 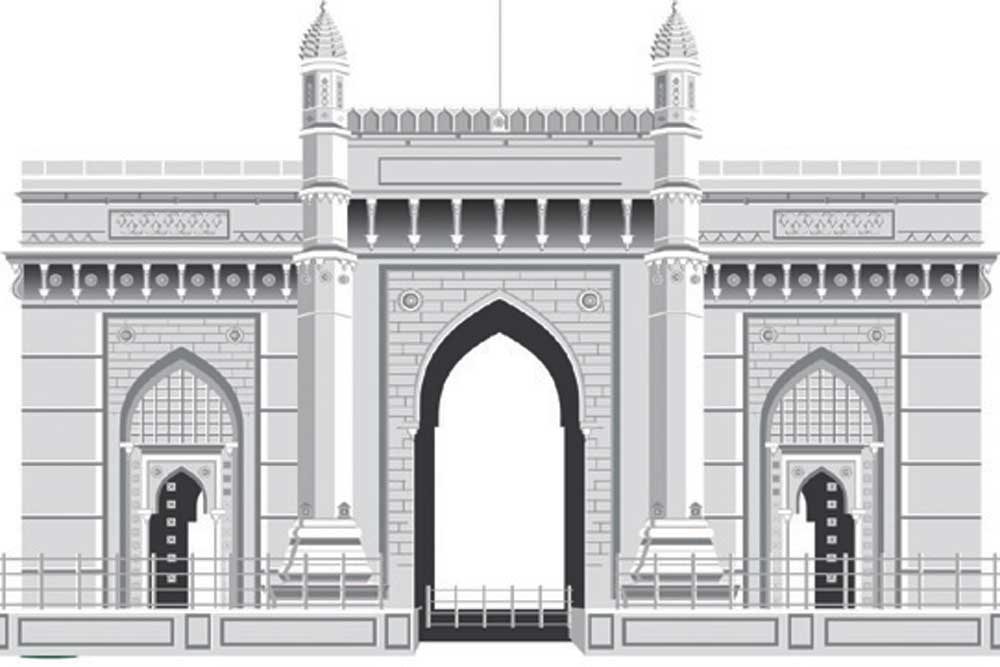 FROM A TOWERING 25 ft to a puny 3 ft! What a fall was there, my countrymen, and all due to the cursed coronavirus. Last year’s tallest Ganesh idol, the Mahaganpati of Khetwadi, is this time’s eco-friendly example to all Ganesh mandals of Mumbai who otherwise compete with each other for the title of tallest, grandest, richest and ‘popular-est’ Ganpati of the year.

Perhaps mandals would have downscaled on their own to cut out the rush of lakhs of jostling devotees who queue up for hours for a darshan, or perhaps they wouldn’t, except that they had no choice when the Maharashtra government issued a stern directive: No idols above four feet in height. No procession to Mumbai’s beaches and its sea for the immersion. No plaster of Paris to be used to make them, only soluble clay. Immersion to be confined to local artificial ponds made for the purpose. Darshan to be only online. And the final nail, no cultural programmes every evening before the aarti. One mandal—the most famous of them all, Lalbaugcha Raja with 8 lakh visitors—announced its substitute: blood and plasma donation.

Blame China, everyone says, for ruining our festivities. Well guess who is paying for this year’s drasti­cally reduced celebrations? China! It stopped being a secret a long time ago that most of the lakhs of small plaster of Paris Ganesh idols were made in that country. So Ganesh, the remover of obstacles, has put in a nice big mountain of a barrier right in front of at least one Chinese export machine.

But of course, it’s not just the Chinese who are hit hard: Maharashtra’s economy is badly affected too. I don’t know how authen­tic these figures are, but if the length of the organisation’s name ensures credibility, we must believe the Sarvojanik Ganeshotsav Samanvay Samiti’s estimation of a Rs 5,000 crore Ganesh Utsav economy. Unfortunately, Maharashtra is not just the Ganpati capital of India, it has also become its Covid capital: 30 per cent of India’s cases are here, and 45 per cent of fatalities. These are frightening fig­ures, made worse by the near certainty that they are underestimations.

The umbrella organisation for idol-makers says its artisan members have lost Rs 400 crore in all because, to start with, they had already made 70,000 idols of more than 4 feet height before the regulations came in. We might dispute the figures, but not the human tragedy. Other losers are Ganesh mandals, over 2,000 registered ones, most of which make money from sponsors with their garish banners and politicians with their self-important pictures. These losses run into crores too.

Every year, the Maharashtra Tour­ism body sets up a special viewing area erected on the beach at Girgaum Chowpatty for foreign tourists, diplo­mats and other overseas expats work­ing in Mumbai. It has a glass frontage, air-conditioning, toilets (ah, the relief!) and, specially highlighted, free internet! Sadly, Chowpatty beach will remain just an empty beach this year. Ganesh Festival Tours (‘The Original! Beware our copycats!’) started organis­ing special coach tours for tourists to all the prominent mandals in 2008. They must have prayed hard, but Ganesh has already done his bit with the Chinese, and is now taking a rest.

A WEEK AGO, AT one of our Literature Live! Evenings, I spoke online to two immensely accom­plished men, Tom Friedman, triple Pulitzer Prize-winning columnist of The New York Times and author of The World Is Flat, and Dr Larry Brilliant, one of the world’s leading epidemiolo­gists and the man who helped in the eradication of smallpox and polio in India. The conversation made it clear that it’s the political leadership that has failed countries. Why is the US, with a population of 330 million, the worst affected? Trump, take a bow. And why in the countries which have done best, it’s the scientists who have led the way, while politicians have lis­tened to them and have acted on their advice? Macho, muscular leaders who think they have all the answers, have fared the worst. I asked Dr Brilliant if he had been consulted by Trump and that brought only a wry smile to his face. With his vast experience in India, surely Indian agencies could have taken his advice too, but false pride and chauvinistic nationalism comes in the way.

Look at the way Russia has rushed through its untried vaccine! The sure sign of jingoism is that they have called it Sputnik V, recalling the space race of the 1960s. What is needed is interna­tional cooperation against the com­mon unseen enemy. Instead, we have leaders who ride bare-chested and lead­ers who boast about groping women and leaders who carry tapes to measure their puffed up egos. Dr Brilliant is a true lover of India but he parted with much sadness, saying that we are soon going to top the world in the one way we would have never wanted.

The Art of Conversation