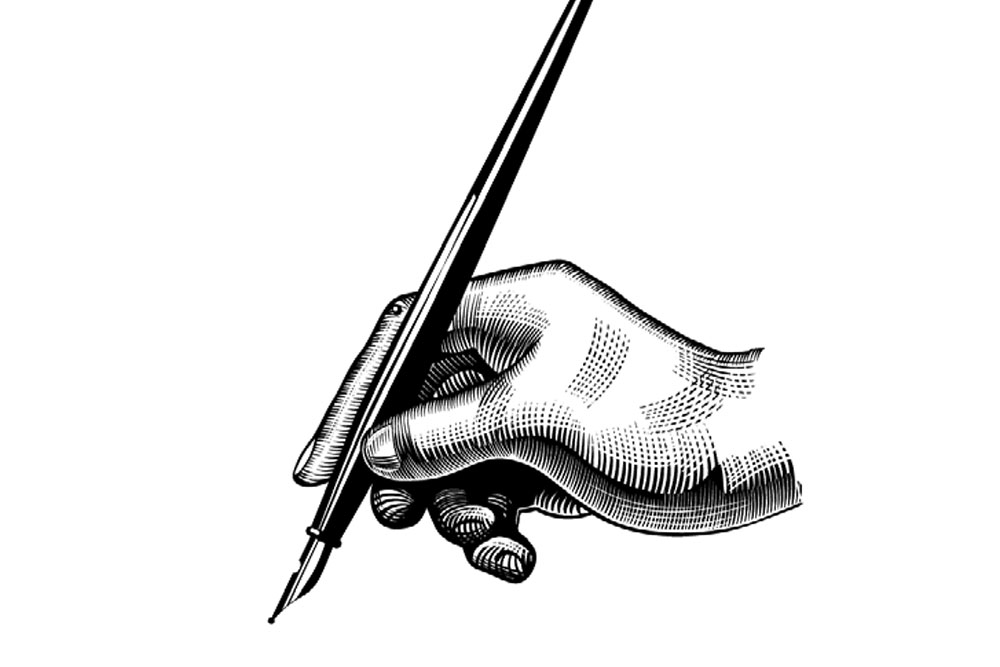 IT’S NEARLY SIX months since normal life was disrupted by Covid-19. Throughout this period, I have been confined to Delhi, being unexpectedly busy addressing virtual meetings organised by political associates in West Bengal. Naturally, I have worked the phones talking endlessly to political workers in the districts to get a sense of ground realities. They in turn send me umpteen links of articles and news reports and I read all of them unfailingly.

In the past, before the virus from Wuhan disrupted the planet, I used to spend nearly two hours carefully going through the morning newspapers and the previous day’s Bengali newspapers that had arrived from Kolkata. In addition, there was a perfunctory glance at two newspapers published from London whose online editions I subscribed to. This drill was obligatory and a habit going back to as long as I can remember.

These days, the supply of newspapers from Kolkata is erratic—the flights have been disrupted by both national and local lockdowns. However, discounting the time I used to spend on getting the flavour of state politics in West Bengal, I find that the time spent on the six English-language papers published from Delhi has shrunk quite dramatically. Quite honestly, I am spending less and less time on them.

I am aware that these are terrible times for the print media. There are reports of mass retrenchment of journalists, pay-cuts that are bound to pinch and the number of pages have been visibly cut. Someone informed me that readership of the big titles may have fallen by as much as 50 per cent. It is said that many of those who gave up the print edition during the March-April lockdown have not yet returned. They are being kept informed by online news.

TV, I believe, is no source of information since news channels tend to be dominated by studio discussions involving people who love a good shout. There are occasionally some good sound bites and some nice debating points are often made. But very often, a question arises: are these representative voices and who, apart from themselves, do they represent? Not that being unrepresentative or quirky is necessarily a liability. It is only that these discussions aren’t what I call news.

Of late, there has been a great deal of hand-wringing in media and political circles over the shrillness of TV, mainly centred on the case of a talented young actor who committed suicide. Frankly, I have no views on the matter since I have very little interest in taking a peek inside the private lives of Bollywood stars. Subsequently, the saturation coverage of this suicide and the life of his girlfriend is another reason why an old fogey like me has given Prime Time TV a wide berth. The case may be indicative of some social currents, but I would rather my understanding of India is based on trends more representative. In any case, I can view the more interesting parts on links posted by the channels on Twitter.

At one level, I am sympathetic to the plight of newspaper managements. These are extraordinary times and to survive, drastic economies are unavoidable. However, what is deeply worrying is that the quality and the spread of the news coverage has taken a sharp nosedive. Political reporting, for example, has become totally dependent on the Twitter feeds of parties and leaders. This isn’t only because the pandemic has reduced the levels of personal contact. It is because the old-fashioned norms of political reporting based on personal relationship—built over long years—with the players has eroded. What we are getting is bite-based journalism that does not factor in the underlying trends. There is always a gap between a ringside view of politics and the view from within the ring. As someone who has been on both sides of the divide, I can say with conviction that the gap has never been greater. It is my feeling that the readers sense it too.

This may be a reason why, increasingly, there is a greater reliance on some YouTube channels for hard information and even analysis. Take West Bengal as a case study. Here, the mainstream media—both print and electronic—is anxious to not displease the state government because of its lavish patronage of the obliging media. Consequently, it has become necessary to find alternative avenues of information. By playing around with my smart phone over the lockdown period, I have, for example, honed in on a couple of YouTube channels—one of them is a one-man operation and the other a full-fledged channel that is yet to have a DTH presence—to get authentic information on the undercurrents in local politics. I get the impression this is a growing phenomenon.