Amol Palekar: Fear of the Unexpected 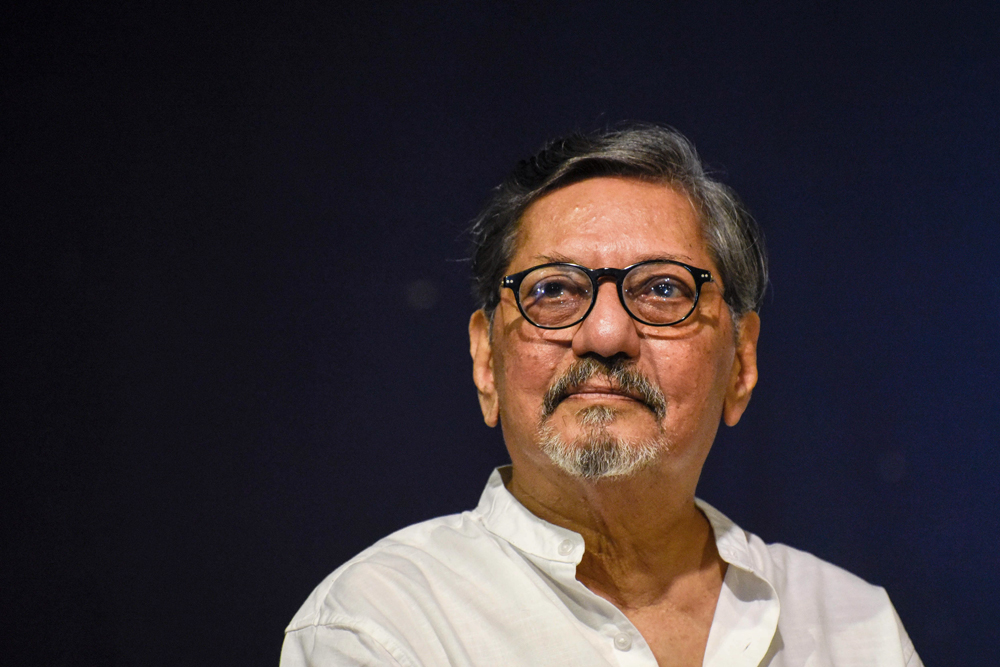 THE MOMENT NGMA Mumbai’s curator interrupted Amol Palekar—who had begun to unexpectedly speak on a change in policy of the institution limiting exhibitions of external artists—to ask him to stick to the limits she had decided for him, it was already a lost cause for censorship. Palekar, astute about the power of live drama, politely dragged the moment on, asking a direct question on whether his voice was being silenced like Nayantara Sahgal who had recently been ‘disinvited’ to an event. The video recording was always going to go viral and there was no doubt with whom the sympathy of anyone who saw it would align. Decisions about shows in NGMA are of no consequence to 99.9 per cent of Indians. An administrative decision there has little to do with what people perceive of their own freedoms. But when a live video of someone being stopped speaking in public hits a screen, then that becomes the story.

Should Palekar have used an NGMA event to criticise the NGMA? There is no reason not to, except courtesy. If someone is invested in the institution then why pull punches? It was, as Palekar later said in interviews, the best forum to talk about an issue that he felt was important for NGMA’s character. Should the NGMA curator have gone into panic mode and asked him to ‘stick to topic’? She has the right to free speech and, as long as she didn’t pull his mike away, it was all within the bounds of irascible disagreement. But it hasn’t helped her. She has become tainted as an enemy of free speech and, in the art and culture world, that is a reputation that sticks for a long time. Rebutting the points Palekar made would have made for an interesting debate. Instead, another functionary, an IRS officer who was the NGMA’s honorary director, came on stage and harangued Palekar for some more time.

It is possible that they didn’t engage with his ideas because they couldn’t. Or they felt that their trust had been violated in the service of Palekar’s personal politics. However, what is clear is that their main worry was not the content of his words but its reception by superiors sitting in Delhi. They had to make a public spectacle of their opposition, to be seen actively remonstrating Palekar even at the cost of their own reputation. It was necessary to protect their position, which is tied to why they are appointed in the first place. Why does an IRS officer, for example, merit a directorship in NGMA? These are positions doled out as favours with little transparency in the process.

Even otherwise, India is no country for courage in the managing of cultural events. When a group of writers decided to read Satanic Verses at the Jaipur Lit Fest or when Girish Karnad unexpectedly railed against VS Naipaul at the Tata Litfest, the first thought is how to contain the fallout or the embarrassment instead of viewing the episode as an enrichment of the event. The idea that something unexpected is dangerous is a rooted condition here. The NGMA reaction is just another example of it.