What has happened that Islam and its practice in India have acquired such an extremist edge? 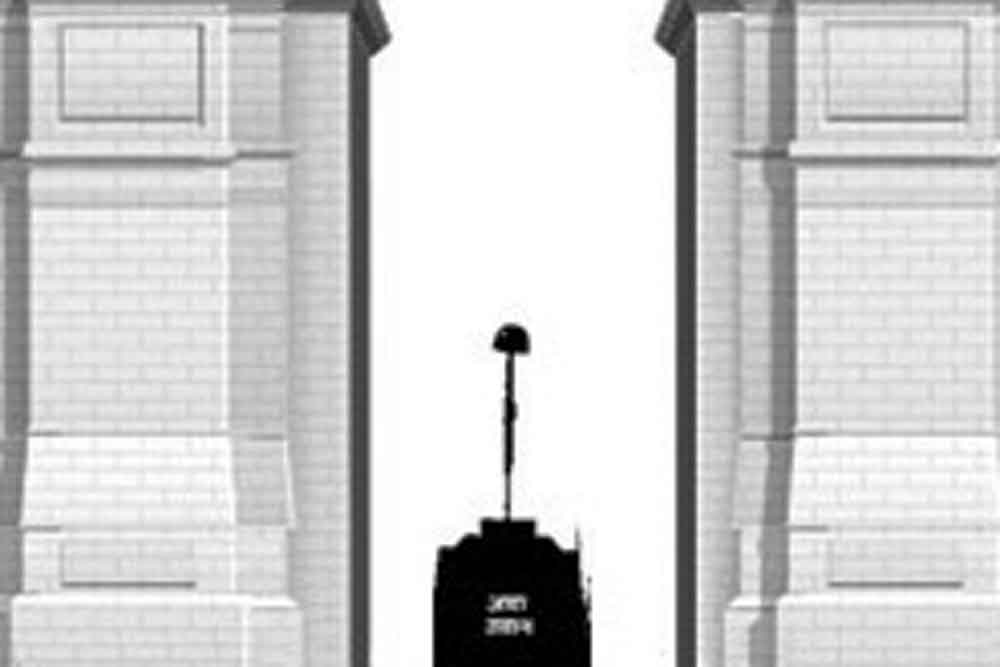 NEWSPAPER REPORTS the other day mentioned how a Muzaffarnagar-based woman was sought to be browbeaten by the ulemas of the world-famous Islamic seminary at Deoband for singing a Shiva bhajan. The wise men of Islam claimed that for a faithful follower of their religion, it was haram to sing praises of another religion. However, the 30-year-old Farmani Naz, a mother of a four-year-old boy whose father abandoned her soon after marriage, has thus far refused to bend to the diktat of the Deoband ulemas, arguing that she needs to look after her child. Apparently, her YouTube video has garnered nearly a million views. She notes here that she is not the first Muslim to sing bhajans. There have been others far more famous than her. We shall come to that in a moment. Before that, we must acknowledge that she ought to be good at what she does, otherwise, the Kanwariyas, a very picky lot, would not have embraced her paean to Lord Shiva, ‘Har Har Shambhu’. But the ulemas insist that her singing of bhajans is against the basic tenets of Islam. If that indeed were the case, the self-avowed guardians of Islam at the Deoband seminary must have been sleeping when Mohammed Rafi sang, ‘Man tarpat Hari darshan ko aaj’ way back in 1952. Indeed, everyone directly associated with that famous bhajan, which is still played regularly on various radio and television channels devoted to old Hindi film songs, ought to have been declared un-Islamic, if for nothing else than to set an example for the likes of Farmani Naz. For, if Rafi lent his mellifluous voice to that song, injecting pure devotion to the words of that famous song from the historic film Baiju Bawra, the lyrics were by Shakeel Badayuni and music by Naushad. So, there you have the trio of Rafi, Shakeel and Naushad, all devout Muslims, giving generations of Indians an immortal bhajan. Yet, there was not a ripple in the Deoband seminary or anywhere else where they house interpreters and enforcers of the Sharia.


So, what has happened between the early 1950s and now that Islam and its practice here in India have acquired such an extremist edge? First, I suppose, the Indian Muslim, soon after his co-religionists had forced Partition of the subcontinent, was a little diffident, a little tentative in publicly wearing his faith on his shirt lapel, latently sharing a feeling of guilt for all the bloodbath that had accompanied the creation of a separate Muslim-centric nation. Remember, this was the time when Yusuf Khan had to become Dilip Kumar to conquer Hindi cinema. There were several others like him who assumed Hindu names and made a mark in Bollywood. Since then, the country has come a long way and we now have quite a few Khans as heroes whom the general public has come to view as actors, and not as embodiments of their religion. But more than anything else, if there is one single factor that has fuelled aggressive, even oppressive, Islam since the early days of Partition, it is petro-dollars. These birthed an extremist version of Islam, creating tens of thousands of new madrasas, reviving long abandoned structures, and propagating a highly distorted version of Sharia divorced from progress and modernity, separating the 8th century from the 21st. It is another matter that the country where Wahhabism first flourished, now appears to be at pains to eschew some of its sharper edges, but our own ulemas and even the ummah, still embrace medievalism. In the end, a secular-liberal India must salute Farmani Naz. Ignoring extremist voices from her own faith, she is bringing up her child as a single parent, singing mellifluous bhajans to devout Hindus to raise money for his care.