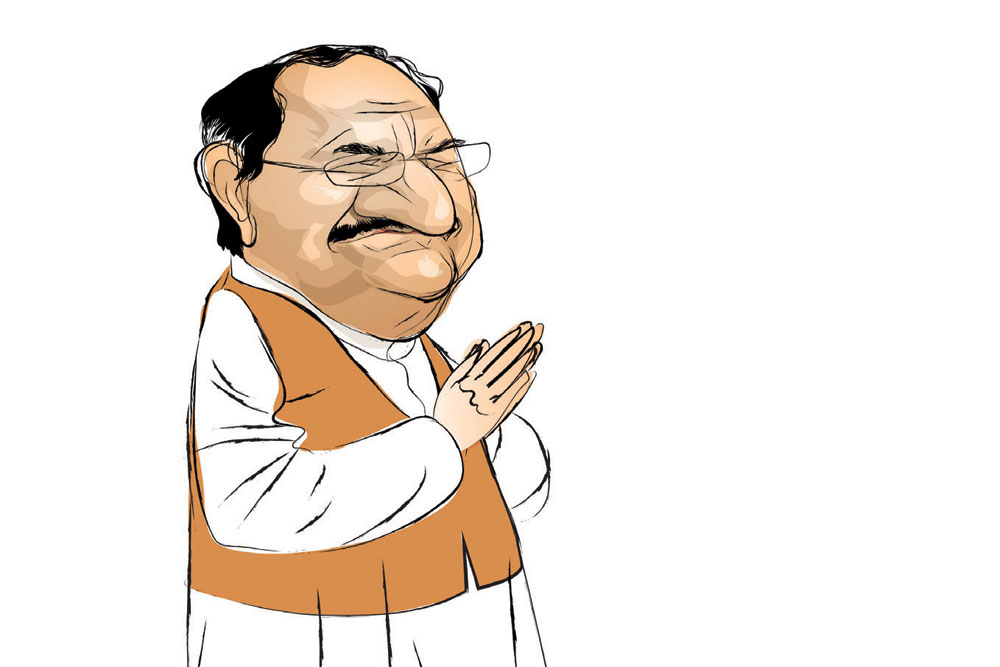 
IS THE BHARATIYA JANATA PARTY (BJP) getting back its old allies on the plank of the presidential election? Several old allies who went out of the National Democratic Alliance (NDA) seem to be on the same page with BJP when it comes to the latter’s presidential nominee—Draupadi Murmu. BJP President JP Nadda visited Punjab and spoke to Shiromani Akali Dal (SAD) stalwart Parkash Singh Badal. Only then did SAD announce that it would support Murmu for president. Again, in Maharashtra, despite the split in Shiv Sena, both Sena factions support Murmu. Also, N Chandrababu Naidu, president of the Telugu Desam Party and a vocal critic of BJP in the past, has extended his support to Murmu. And there is talk that Jharkhand Chief Minister Hemant Soren may, too, stand behind Murmu.

After Shiv Sena split in the Maharashtra Legislative Assembly, is there now a possibility of the party being divided in Lok Sabha too? The rumour doing the rounds is that half-a-dozen Sena MPs are in touch with BJP about such a split so that they can become ministers in the Union government. This comes before an imminent Cabinet reshuffle. Whatever happens, expect more interaction between BJP and Shiv Sena. 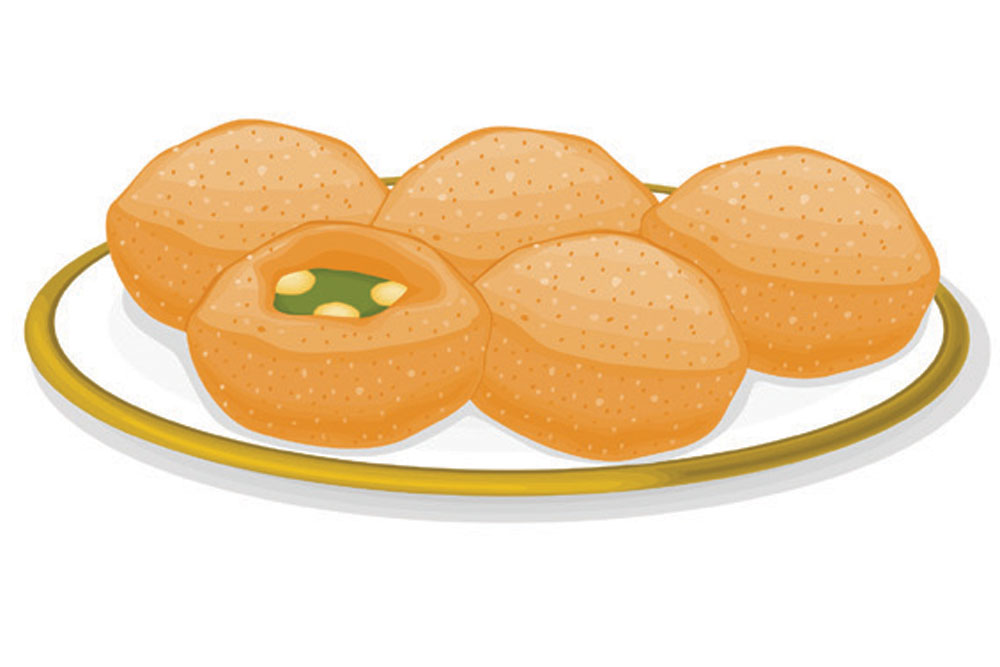 On a recent visit to Darjeeling, West Bengal Chief Minister and Trinamool Congress leader Mamata Banerjee displayed her hospitality skills as she made paani-puris, popularly known as puchhkas in the state, at a roadside stall. She served people visiting the stall after dipping the puchhkas in tamarind water. The Trinamool supremo had visited a self-help group-operated food stall at Sunday Hatt in Darjeeling. During her previous visit to Darjeeling, Banerjee had made dumplings, also known as momos, again at a roadside stall.

Former Karnataka Chief Minister BS Yediyurappa recently met Congress leader Siddaramaiah at the latter’s birthday bash. Apparently, Yediyurappa is upset with his own protégé, Chief Minister Basavaraj Bommai who hails from his Lingayat community, and wants immediate change in the party structure. But Bommai seems to have the Centre’s blessings as the prime minister’s recent visit to the state demonstrated. In the upcoming Assembly polls, Yediyurappa wants to project his son BY Vijayendra as the deputy chief ministerial candidate. BJP’s central leadership has dashed Yediyurappa’s dream since it is not feasible to have both the chief minister and his deputy from the same caste.