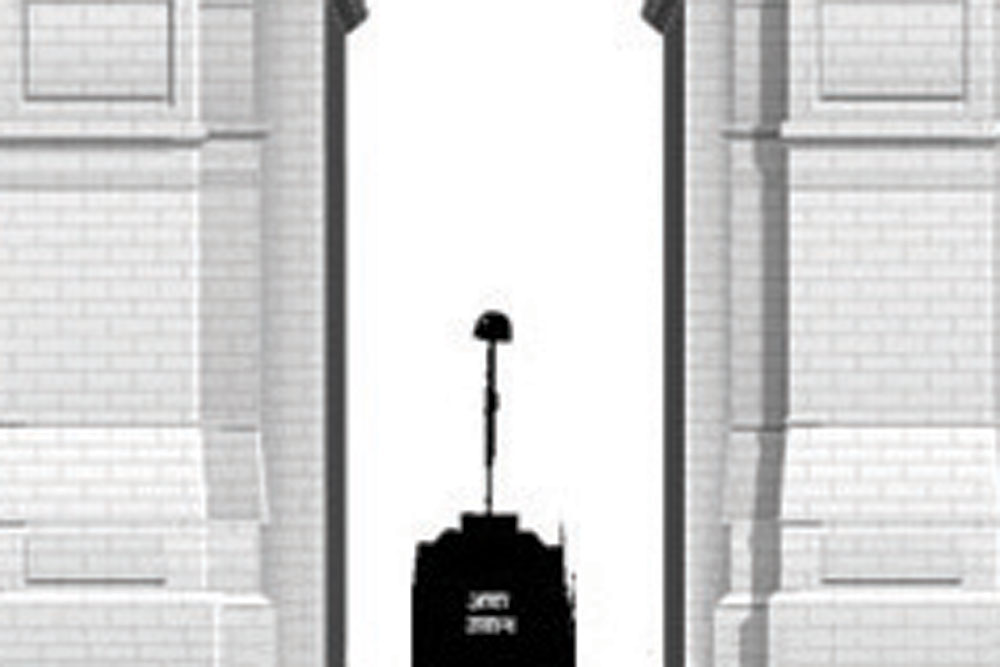 WHAT HAVE WE come to? It seems a university in Uttar Pradesh is set to prescribe a book purportedly written by one Ramdev Yadav… er…Baba Ramdev as compulsory reading for its graduation course. Studying a text by Ramdev as part of the syllabus for undergrads does come as a surprise. But then, isn’t it time we stopped being surprised by the saffron-clad television yoga teacher? He seems capable of achieving miracles which ordinary mortals can hardly contemplate. Like parlaying the TV persona of a yoga guru to found a huge business empire. How has his being a yoga teacher equipped him to hold forth with authority on all other matters is beyond our comprehension. While it is doubtful if Ramdev has mastered the ancient tomes on the Ayurveda system, for him to debunk allopathy in such crude terms is an insult to the saffron robes he dons. Saffron is supposed to exude a sense of saintliness. Of course, it is a no-brainer, this talk of Ayurveda versus allopathy. Regardless of his comments, the modern science of medicine alone holds the answer to the Covid-19 pandemic. Indeed, if Ramdev had an antidote for the killer virus by now, he should have got his patrons to administer it compulsorily to the entire population. Clearly, any claim made by him in this regard should be dismissed. As it is, the country is teeming with self-styled babas and gurus who, with a few honourable exceptions, generally mislead people. Honestly, Ramdev’s cause will be better served if he were to mind his own business and not constantly poke around for controversies and spats. That way he only embarrasses his ruling party patrons. A time will come when even they may feel obliged to deny him the wide latitude he seems to have given himself.

In the last Indraprastha (June 7th, 2021), I detailed at some length our hospitalisation as also the loss of close family friends. To weigh in on the allopathy versus Ayurveda controversy, what better than to weigh in with our own experience. Rampant malpractice and greed has shot through the practice of an otherwise modern and scientific way of healing. In the following lines if Ramdev and his ilk find endorsement, they will be completely wrong. If our doctors and hospitals are animated above all else by excessive greed, medical science cannot be held guilty. Doctors are widely known to over-prescribe tests, over-medicate, and generally treat patients in ways which could multiply doctors’ incomes. Also, in cahoots with pathological labs, they pocket commissions for unnecessary MRIs, X-rays, blood tests, etcetera. Private hospitals tend to over-extend in and out-patient treatments, often charging room rates which put to shame the rack rates of five-star hotel rooms. In the past few days, we have had reason to compare the treatment of Covid patients in private and public hospitals. It was an eyeopener how the latter were economical in prescribing medicines and tests while the former kept the treatment alive and running weeks after discharge from hospital. Shouldn’t there be an independent audit of medical prescriptions to protect the interest of the public?

Long years ago, I consulted a well-known ENT specialist for a blocked nose. After a cursory examination, he pronounced that I needed a “simple surgery for sinusitis”. I hesitated. Two specialists in public hospitals ruled out sinusitis. Three decades later, I can report I have had no sinus problem. My scepticism actually deprived the private specialist of Rs 8,000, which he had quoted for the nasal surgery. For lower-back pain, once I found myself at the clinic of a well-known south Delhi specialist. He directed me to a particular lab for an MRI scan. Noticing I was wearing a lumbar belt, he mumbled that these were of no help, but in the same breath suggested I go for a new one. He sent a guy home with some half-a-dozen belts. When he asked ten to twelve times the actual market price, I turned him away. But I could not do this at the lab. A year or so later, on being asked by a retired AIIMS surgeon for a fresh MRI, I went back to the same lab and was surprised that this time it charged Rs 1,000 less than what I had paid a year ago. Upon being asked the reason, the girl at the cash counter said the ex-AIIMS specialist does not take commission.