The Indian takeover of London is complete 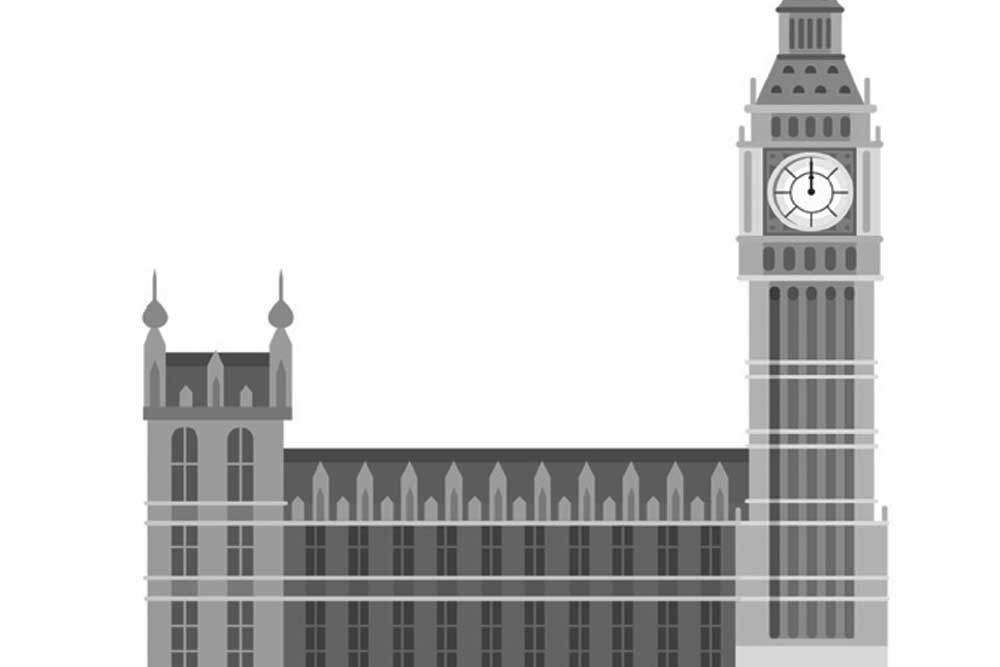 THIS IS THE time when most Indians go to the homes of other Indians. In London. Where they continue to discuss Modi and Rahul. Where they crave Indian food. Where they spend all the time meeting each other and watching the same musicals that they’ve been seeing for the last two decades only to tell other friends they’ve just been to the theatre.

Being Indian begins with the airplane journey. You know it’s a flight from India when there are more passengers who seek wheelchair assistance only so that they can dodge the immigration queue. You can also smell the oily aloo parathas which are whipped out along with some homemade mango pickle, not to mention that most start drinking the free liquor on board at 2AM. The flight is not without its moments, too. More Indians have reached Heathrow inebriated than those of any other nationality and even when they do, the rush to get out of the plane will be as if Armageddon is thrust upon them.

And then you have an army of relatives waiting to greet them. Some waiting to be reunited with their loved ones and some simply waiting to get their hands on papads and pickles which those relatives have carried to make their Indian summer in London more complete.

I have never for one understood why would these people flock to the same pubs and the same restaurants meeting the same people whom they much avoided all year round? What is so unique about going to London and never letting India leave you? Museums are as dinosaurian and irrelevant as bookstores are for these London regulars. I have rarely seen any Indian in museums unless of course there’s an Indian wedding or an Indian party in the museum. Even then, they are busy Instagramming the adornments on museum walls than experiencing a time gone by. But you have to credit them for their abiding consistency. The trip follows a distinct pattern. Make about 40-50 calls before you arrive in London. Fix up multiple lunches and dinners and then keep cancelling depending on whether the Hindujas have invited you or the bloke who owns a newspaper agency store next door. And then when you do show up, there is no concept of just the invitees showing up. You take everyone with you. Including the Indians you may have just met for the first time on the flight. After all, you never know who you want to exude your popularity to? RSVP is an alien concept to all of us. So is being on time. I have seen hosts in London call the cops just to locate their guests who haven’t shown up.

Then there is of course the cultural immersion, and it all depends on where you live. I have seen people from Surrey scurry to Hyde Park every morning just so their other friends know they are living in Central London and not with some ageing uncle whom they see once a year, and that too only in summer. Post the Hyde Park walk, you will see them congregate at the nearest Indian home they can find or know so that the poor host who has slaved all night making samosas and tea can be at their service. The cultural immersion continues all day beginning with Primark and ending up at the food court at Selfridges, post which is the customary drink at the nearest pub where all will gather to exchange notes on how they changed the world during the day.


Indians in the summer, in London, can be divided into three classes. Those who shop; those who pretend they are there for Wimbledon; and, those who tell you that they have come for some shady academic pursuits. But the truth is they are there to beat the Indian heat, and what gets their goat is when London is warmer than Delhi

Indians in the summer, in London, can be divided into three classes. Those who shop; those who pretend they are there for Wimbledon; and, those who tell you that they have come for some shady academic pursuits. But the truth is they are there to beat the Indian heat, and what gets their goat is when London is warmer than Delhi. If you ever want to piss an Indian off, talk about the 12-degree temperature drop in Delhi thanks to unseasonal showers and they go insane.

For me, London is special. To see my fellow countrymen and women making such a splash. It’s reverse colonialism.

Short of replacing Heathrow announcements with Bollywood songs, the takeover is complete and comprehensive.

See you in London soon. The dosas and idlis are better at Saravana Bhavan in Leicester Square than what you will get in India. You have my tongue for it.