A New Breed of Public Figures 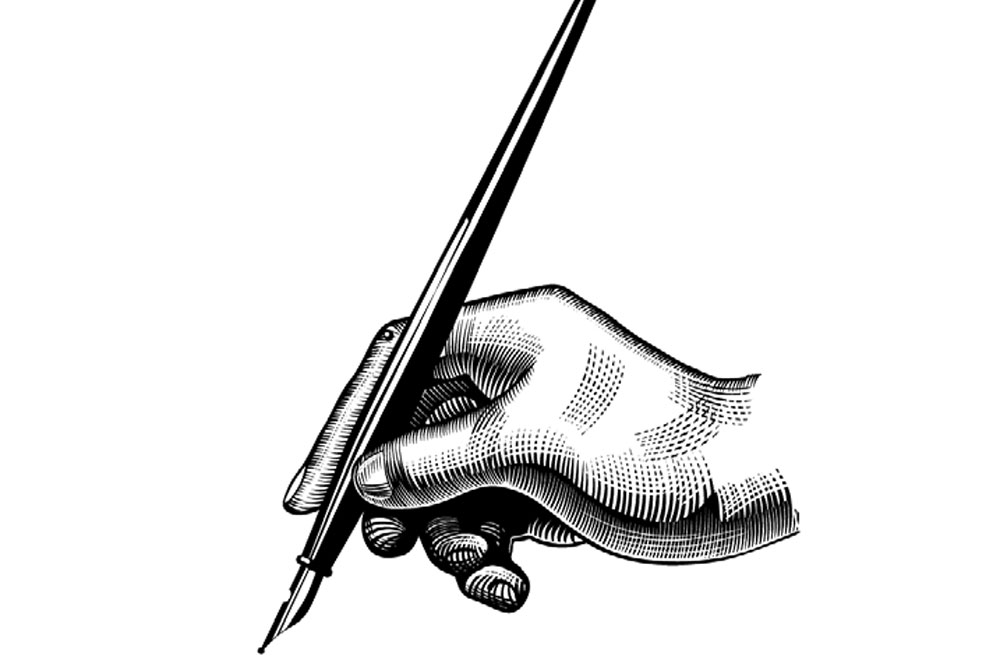 MANY YEARS AGO, I read a comment by a distinguished British writer who had become a popular name on account of his newspaper columns on politics. I remember his observation because it assaulted the notion of neutrality, an ideal which people often expect commentators to adhere to. According to him, the successful commentator is the one who identifies a prevailing sentiment and then proceeds to provide arguments in support of it. This, he maintained, served the needs of countless who instinctively felt something or believed in something but often lacked the erudition to explain their point of view with reason or facts.

The formulation was ideal for those of us whose role in the media was to write opinion pieces that conveyed a particular point of view. The only problem lay in the fact that proffering robust points of view worked only if it lacked predictability. The moment a columnist became predictable in his opinions, he risked losing readership, particularly that section which was keen to know and understand what the other side was thinking.

Alas, this principle worked in the days when the print media enjoyed a primacy. Since the beginning of this century, once multiple TV news channels made their appearance, newspapers and magazines have gradually been overshadowed by the electronic media. Radio is a neglected medium in India and—apart from stations that broadcast music—remains firmly in Government control, with predictable consequences. As far as the opinion slot is concerned, the old editorial and op-ed pages have lost their importance, although a few writers retain their personal appeal. The vacuum has been filled by TV studio discussions that have become a favourite of those who seek to combine an update on current affairs with gladiatorial entertainment. Indeed, TV news channels have created a new breed of public figures who are described as ‘analysts’ but who are routinely pitted against each other by the show presenters who make no pretence of being a neutral umpire. The studio discussions have, indeed, created a niche of their own.

Today, as competition among channels becomes more and more fierce, the studio discussions are themselves in danger of being outflanked by social media—the newest arena of confrontation. Social media, particularly Twitter, has, for a start, produced lazy journalism. I am struck by the frequency with which newspaper reports are based almost entirely on Twitter interventions by public figures and their responses by others. The old-fashioned habit of political writers to develop a relationship with politicians and probe behind the news has been abandoned.

Equally, the market in opinions has ceased to be the monopoly of the political class. The new stakeholders are those in the media who are no longer circumspect about dishing out their opinions in a couple of hundred characters, sometimes backed with a small video.

There are two consequences of this. First, there has been an oversupply of opinions in the media market, some considered views and others based on nothing in particular. Secondly, rather than fulfilling their role as suppliers of information and, occasionally, considered opinions, persons active or prominent in the media world have become news. The spotlight is no longer on the outside world but on themselves.

A small example can illustrate the trend. On January 23rd, the 125th birthday of Netaji Subhas Chandra Bose, a portrait of the great nationalist leader was unveiled in Delhi’s Rashtrapati Bhavan. The painting of Netaji in the uniform of the Azad Hind Fauj had been done by the well-known Kolkata-based artist Paresh Maity. However, within hours of the painting being unveiled, a furious controversy erupted with a number of prominent ‘liberal’ critics of the Modi Government claiming that the painting was not of Netaji but of the Bengali star Prosenjit Chatterjee, who had played the role of Netaji in a recent film on Gumnami Baba. I don’t know who cast the first stone, but within hours Twitter was full of celebrities claiming the Modi Government was back to its old habit of insulting West Bengal—a claim being repeatedly made by Mamata Banerjee with an eye on this summer’s Assembly election. I get the feeling the outrage was choreographed and aimed at ridiculing BJP as a party of charlatans.

Alas, the ploy failed when a member of the Bose family produced the photograph of Netaji on which the painting was based. The perpetrators of this contrived outrage cleverly deleted their offending tweets and moved on, leaving the media to revel in mutual mudslinging and charges of promoting fake news.

I am of the considered view that the charges are not unfounded.