A Lesson from Bihar

Why bureaucrats need a cooling-off period after retirement 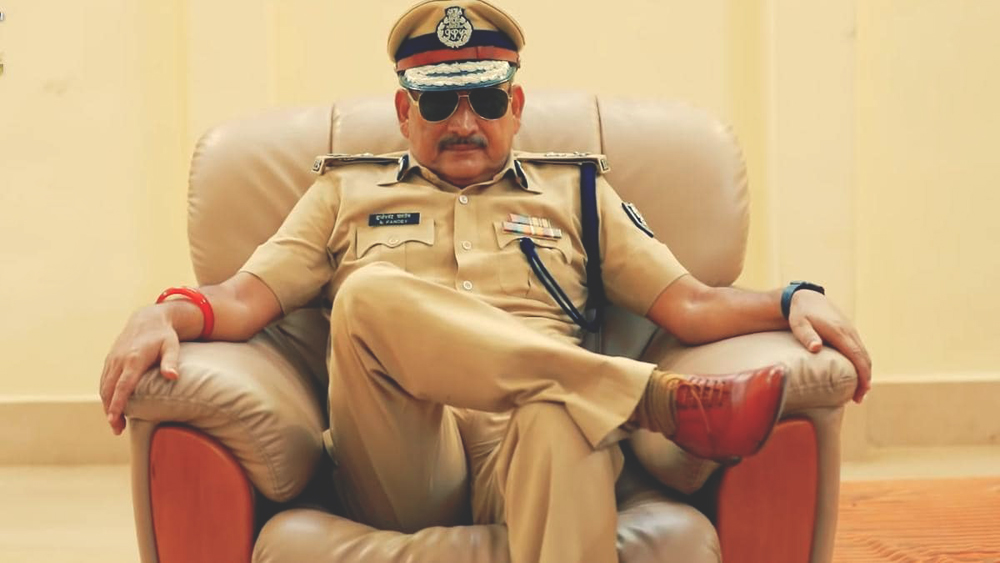 
THERE IS AN Indian bypass surgery for every good rule that exists or should be in the government book. Consider the idea of a cooling-off period for high-level bureaucrats before they join politics after retirement. In 2012, the Election Commission (EC) recommended that they not be allowed to enter politics for two years after they leave the service. This was in the light of what was being witnessed already. The Congress Government at the time shot it down. Being out of work is not a very good place to be in. It is worse for someone with extraordinary power to see the day he becomes meaningless fast approaching. He is easy fodder for temptation to avert that plight. No party in power will allow such a use•ful category go waste. We saw this phenomenon play out in Gupteshwar Pandey, former DGP of Bihar, taking voluntary retirement to, in all probability, join politics and fight the Assembly polls. In his case, forget the period the EC
recommended, but even the three months required for IPS officers to take VRS was waived off.

For a man who has tried the same stunt earlier—and even retired to jump back into service—Pandey never quite got that foothold in electoral politics. He left little to chance this time. Sushant Singh Rajput, a film star, committed suicide in Mumbai and, in the curious success that opportunists who make bold moves get, Pandey became a household name in his state. He turned the death into one of Bihari hurt and sentiment, engineered a case against Rhea Chakraborty and, with a little help from other co-conspirators, has just about turned all of Bollywood into target practice for any government agency. Pandey has not been coy about his political ambitions. Speaking to the news agency ANI, he said, ‘People have been coming to me in large numbers from Begusarai, Sitamarhi, Shahpur and several other districts, telling me that if I wish to enter politics, then I should contest election from their district. Buxar is my home district where I was born and brought up. It’ll be a decision by them. If they want me to, then I may enter politics.’

Earlier, you had the example of former Mumbai police commissioner Satyapal Singh who resigned to contest the Lok Sabha election in 2014. He became a minister of state in the HRD ministry and developed a reputation for refuting the theory of evolution. But Singh pales before what Pandey has pulled off—used his office to make himself a political heavyweight in just a couple of weeks.

Assume for a moment that the EC had got its way in 2012 and Pandey couldn’t get into politics for two years. What he would be faced with is the possibility of the opposition coming to power, and/or a five-year wait until the next election. That would be a deterrent for most bureaucrats against reckless adventurism.