Where There Is Taimur… 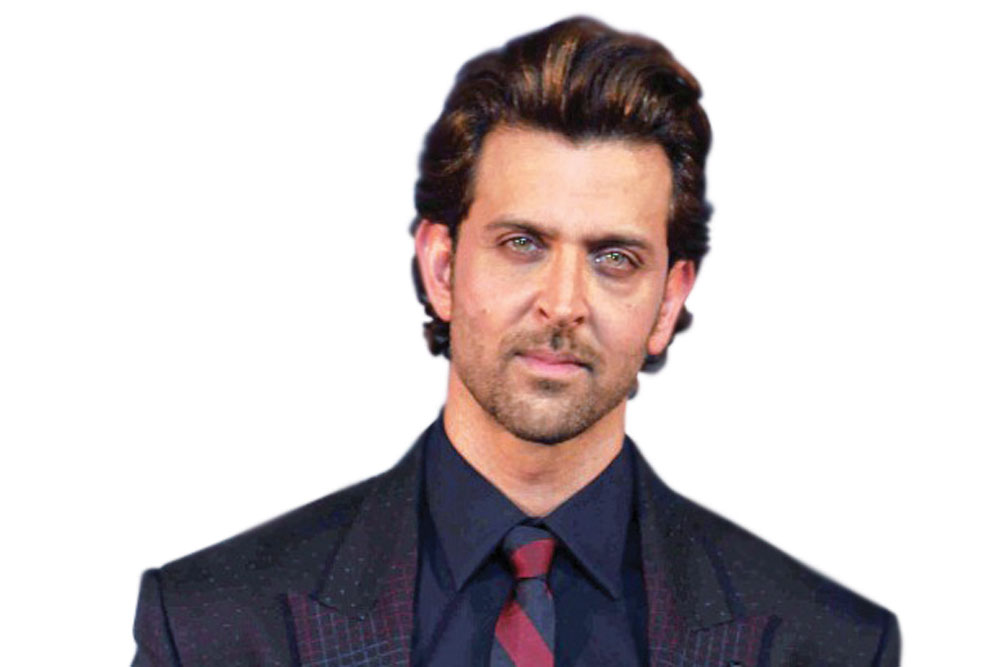 India’s most photographed baby is enjoying an English summer currently. Taimur Ali Khan, frequently spotted with his nanny strolling down Oxford Street or playing with a friend at Hyde Park, has found ways to keep himself busy even as his parents shoot their films in the British capital.

Kareena is filming Angrezi Medium with Irrfan Khan and Radhika Madan for director Homi Adajania, while Saif is wrapping up Jawaani Jaaneman in which he plays dad to newcomer (and daughter of Pooja Bedi) Aalia Furniturewala. On their time away from set both parents have been known to take walks with their son, and he recently had company in his cousins Samiera and Kiaan who were in London to celebrate mum Karisma’s 45th birthday.

Indians living in London and vacationing tourists have become paparazzi, routinely taking pictures and videos of Taimur in the city and uploading them to social media.

And to think that his parents hoped a little time away from flashbulbs back home would bring ‘normalcy’ in his life. Ha!

It’s going to be a tough promotional campaign for Hrithik Roshan’s Super 30. Sources close to the actor have revealed that Hrithik does not want to respond to questions about his sister Sunaina’s claims that her family is actively sabotaging her romantic relationship with a Muslim journalist. Hrithik would also rather avoid questions about Kangana Ranaut’s support to Sunaina in this matter or about sexual assault allegations against his director Vikas Bahl, who was subsequently cleared in an internal investigation and reinstated on the film.

A promotional event for Super 30 last week saw journalists restricted from asking questions, and the actor’s media interactions so far have been limited to appearances on reality shows and interviews with social media influencers. Hardly surprising, given his aversion to confrontation and annoying but earnest efforts to surround himself with positivity over cynicism. The actor has reportedly told his team that he will not counter Sunaina’s missives with attacks. He has insisted on keeping things clean, opting for silence over washing dirty linen in public.

It’s not surprising that big studios and major producers have been making a beeline for this young actor since he broke out in a crucial (but not lead) role in one of the year’s most loved films. Turns out he wakes up to a pile of fresh scripts every day, but he’s taking it slowly and surely, seeking guidance and direction from the producer of his big hit. Reportedly he’s been told to hold out for the “life-changing” offers and not jump at what appears to be the first good role or the first fancy paycheck that comes his way. No wonder there hasn’t been a single announcement of a new film in the months since he went from who’s-that-guy to who-is-that-guy.

Insiders, however, reveal that he recently took a meeting with a reclusive genius filmmaker who appears ready to get back in the ring after a hiatus of 10 years. The filmmaker’s last film was a box- office dud, but ironically it was a film that critics loved, and one that has amassed a sort of cult following over the years. Previously he directed one of the country’s best sports films. Little is known about the new project, except that it’s been written by the filmmaker’s trusted writing partner who scripted his last two films.

Word is that the young actor is very interested in this project, and while the filmmaker has spoken to him about it there hasn’t been a concrete offer yet, possibly because there may be other hopefuls who’re also being considered. If it does work out for the actor, it’ll also be an inroad into one of the country’s top film producing studios and a chance to be considered for the projects they make every year.