Clash of the Titans | The Desperate Filmmaker 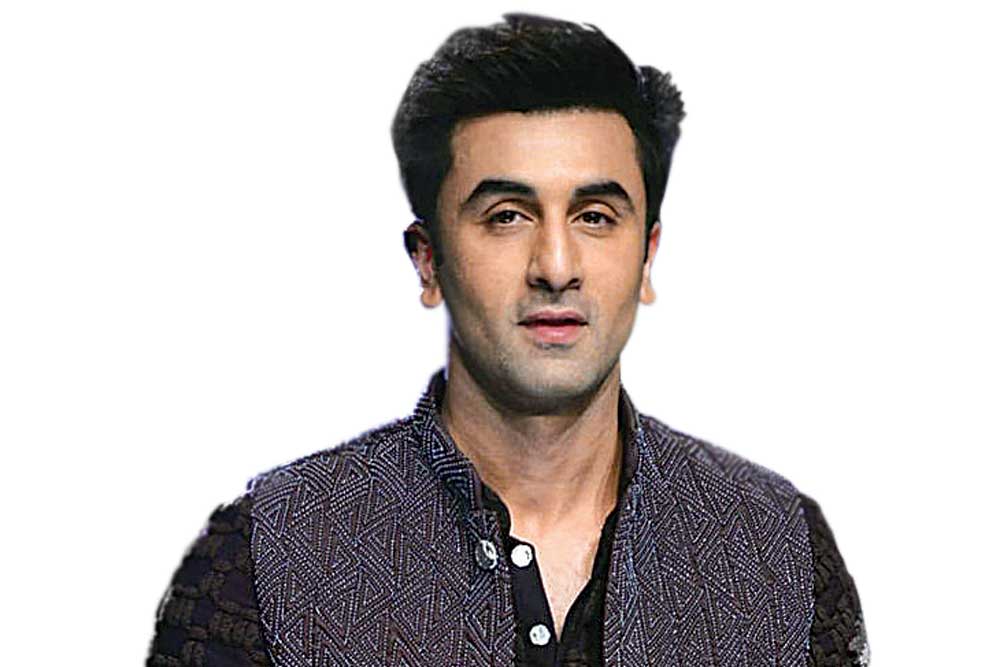 If you’re really nice to him, chances are Ranbir Kapoor will pull out his phone and show you the teaser of his next film. This is the Sanjay Dutt biopic he’s made with Rajkumar Hirani, slated for release at the end of June. The film, titled Sanju—don’t go by news reports that its makers are dithering between calling it ‘Dutt’ or ‘Baba’—has been described by trade pundits as the most crucial project for the actor at this stage of his career. No wonder, he’s showing off the teaser to all and sundry for feedback.

During a pre-production meeting recently for his next film, the Ayan Mukerji-directed Brahmastra, Ranbir reportedly showed the teaser to Amitabh Bachchan who also stars in Mukherji’s film. An eye-witness reveals that the clip begins with a long shot of Sanjay Dutt walking out of prison—except that it’s not Dutt but Ranbir as Dutt. So eerie is the resemblance, apparently, that even Bachchan was easily fooled. “So you guys got Sanju to do that shot?” he asked in all innocence, surprised to discover he was watching Ranbir, not Dutt.

The source reveals Ranbir’s performance in the film is not an ‘imitation’ of Dutt. Instead, he’s picked up a few of the actor’s mannerisms—his bobbing head and signature walk with his arms swinging—and based his acting on those things. If those who’ve seen the teaser can be trusted, that approach appears to have worked.

Speaking of Sanju, Bollywoodwaalas are likely not looking forward to having to take sides come awards season next year, when they’ll have to pick between Ranveer Singh, who is extraordinary as the despicable Alauddin Khilji in Sanjay Leela Bhansali’s Padmaavat, and Ranbir in the Dutt biopic. The actors are expected to go head to head in the awards race and popularity polls, and friends and colleagues will have to choose, whether they like it or not. Padmaavat and Sanju will also possibly divide the industry as far as loyalties to their respective filmmakers are concerned. While Hirani is easily the Most Liked Man in Bollywood— the term ‘a real mensch’, frequently used to describe Tom Hanks, could easily apply to the 3 Idiots director—Bhansali is a widely polarising figure, but his period drama has filled the coffers of Bollywood like few others have.

Prepare for battle lines to be drawn—unless, of course, a third actor or a third film evens out the playing field by challenging the supremacy of these two behemoths. Good luck! May the better actor win.

Insiders who’ve watched the latest (and as-yet-unreleased) film helmed by a prominent Bollywood director have been moaning about the fact that it’s nothing short of a blatant exercise in ‘sucking up’. Sources reveal that the film ‘shamelessly’ panders to one of the Prime Minister’s beloved campaigns and that it’s about as subtle as a sledgehammer.

Industry folk are especially surprised given that at least two films have already been made on the same theme, and that the filmmaker is a senior gentleman who exercises considerable clout and isn’t wont to political pandering.

More than anything else, they’re saying the film ‘lacks objectivity’ in its attempt to latch onto the said social campaign. It’s hardly a wonder that the filmmaker is having trouble with distribution. Word on the street is that he tried hard to have the movie join international film festivals too, but with no luck. Now he has reportedly approached the Government itself for some sort of political endorsement that might give the film some heft.

Such a shame. We’re talking about a respected filmmaker whose breakout hit, a little over a decade ago, made him one of Hindi cinema’s most interesting talents. But save for a hit sports biopic, he hasn’t been able to recreate that kind of success in the years since.