The Oscar Statuette: The Prestige 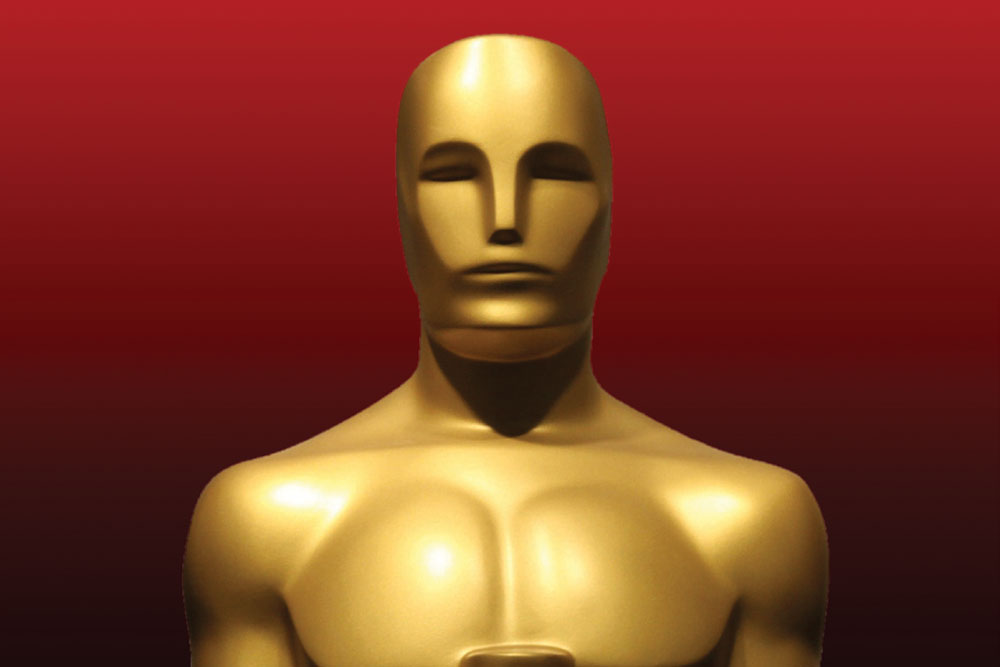 WHAT IS THE financial worth of an Oscar statuette. Theoretically, it is about a dollar. The Academy Awards mandates that all winners who want to sell their statuettes can’t do so without first offering it to the Academy for $1. Of course, that’s not its true financial worth. This rule came in place in 1950. And awards given prior to this time have been auctioned for large sums.

The true worth of an Oscar comes from the cultural capital it carries—prestige. And there is perhaps no place to better gauge this than following the pandemonium every time an Indian film (or a film with an Indian connect) comes within sniffing chance of it.

The statuette has become the symbol of our highest cinematic achievement. But it is also the symbol upon which all of us project our times’ biggest anxieties (from MeToo to climate change), fighting pitched battles about what types of films merit adulation, and larger questions around themes, identities and representation.

The idea of handing out these awards wasn’t intended as a way to celebrate a good movie. It was instituted because the MGM bigwig Louis B Mayer was worried that Hollywood professionals might unionise in the 1920s. He is believed to have said: “I found that the best way to handle [show folk] was to hang medals all over them… if I got them cups and awards, they’d kill themselves to produce what I wanted.”

You can see this play out—the idea of using the Awards as a way to keep the big filmmakers and actors in line—long after. The statuettes, for a long time—certainly in the Best Picture category—were almost always handed down to the big commercial blockbusters of that year. A number of truly great movies, from Taxi Driver and Raging Bull to Pulp Fiction, were passed over. It also meant snubbing genre films. This changed in the late 1990s because of the now disgraced Harvey Weinstein who arrived at a different formula: smaller films, tailored to themes that enthused Academy voters, and then launch an aggressive campaign to win them over completely. This is changing yet again, and in the last few years, the big commercial blockbusters have returned. Even genre films are making their presence, most notably with the Gothic horror The Shape of Water two years ago.

As the Awards near, some of the questions have a familiar ring. What ‘quality’ of film is worthy of an Oscar? Are popular films as deserving? Is Joker, a commercial blockbuster but a shallow film as good as the contemplative The Irishman? Was last year’s Best Picture winner Green Book, a feel-good movie about racism, told from the point-of-view of a white racist who redeems himself by protecting an African-American musician really as good as its other contenders? And what of the themes? The Best Picture contenders this year are dominated by stories about guns, cars and fights, what the writer Stephen King says his sons call ‘man-fiction’. What about representation—not just the themes, but the nominees themselves?

This year, the biggest talking point is the lack of recognition for women. The most prestigious categories where both genders compete are dominated by men.

But if one looks closely,the Awards are actually changing. Among this year’s nominees, women or mixed teams have been named for 44 per cent of total nominations. This is reportedly the highest proportion in history.
Some of this has to do with the way the demography of the Academy voters is changing. In the past, the voting pool was kept relatively small. In 2012, the Los Angeles Times found that 94 per cent of the 5,700 voters were white, 77 per cent were male and 54 per cent were more than 60 years old. In the last two years, the Academy has inducted around 1,770 new members. This year women reportedly make up 32 per cent of voters and minority members 16 per cent.

Things are always changing. We may bemoan the pace of these changes. But change is always being negotiated, one statuette, one nomination, one new member at a time.