The Fallout on Friendship 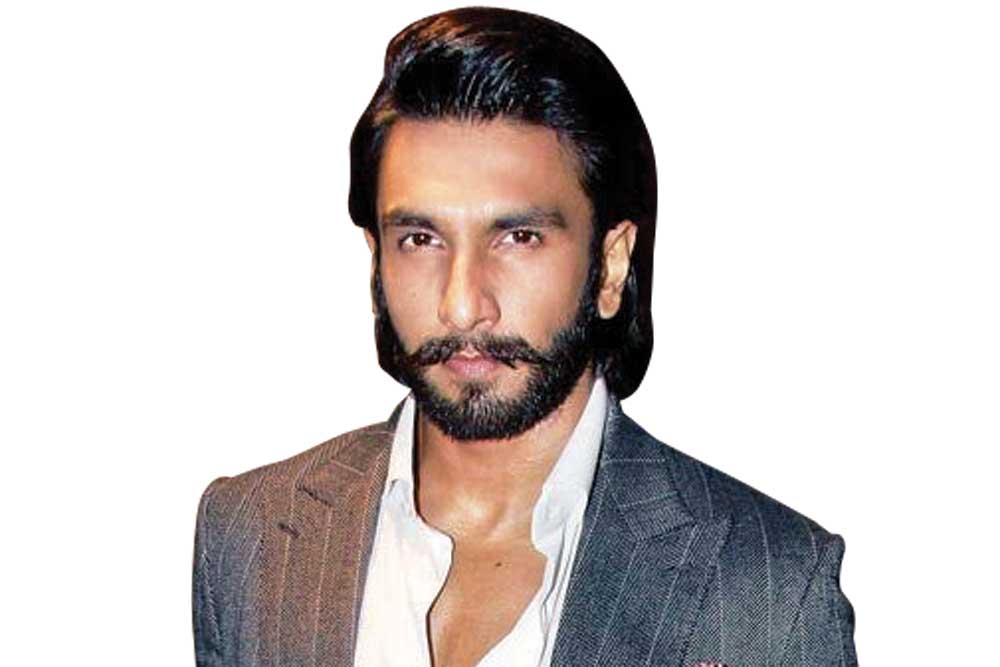 Padmaavat is doing brisk business at the box-office, and it seems like all is finally well around the movie that got so many people so worked up just weeks ago. But if industry insiders are to be believed, part of the fallout of the film’s release involves its three stars. Word is that battle lines have been drawn and friendship has gone out of the window.

Apparently, it hasn’t gone down well with the other two that Ranveer Singh has walked away with all the accolades for his performance in the film. Plans for joint promotions with the three stars that had been originally scheduled after the film’s release were abruptly cancelled, and all three have been subsequently focusing on their own respective promotions. This is often the case with multi-starrer projects so it comes as no surprise to industrywaalas, but lazy hacks are enjoying the fact that they can rile the stars so easily by asking them to comment on their co-stars’ performances.

Refuting rumours that the shoot of their film Kedarnath was halted after the producers looked at early rushes and decided that debutant Sara Ali Khan (the leading lady) needed to brush up her acting skills before they can continue, the film’s male star Sushant Singh Rajput has explained that the break is due to the extensive pre- production required for the next schedule.

Much of the film has already been shot after director Abhishek Kapoor organised workshops and readings between Sushant and Sara. The Hindu- Muslim love story, which is set against the floods of 2013 in north India, is expected to resume filming after Sushant returns from Chambal where he’s currently shooting Udta Punjab director Abhishek Chaubey’s next with Bhumi Pednekar.

As for poor Sara, the young girl is routinely spotted visiting her plush Bandra gym, or out and about with her mother. Her dad Saif recently revealed that she’s wanted to be an actor ever since she was little and has been working hard towards that for some time now.

A well-known indie filmmaker who’s delivered a steady stream of ‘small’ films over the years was signed on to direct an ambitious web series for a top producer’s new online platform. It was an association that would benefit both parties. For the infamously controlling producer, working with a fiercely independent director would no doubt boost her street cred; for the filmmaker, it was just the kind of A-list ‘studio project’ that would look good on his CV.

Alas, it wasn’t meant to be. After considerable work on the project, which was originally conceptualised by the producer herself, the director reportedly ditched the gig citing “creative differences”. It put a lot of people in a difficult spot—including the star of the series, a promising indie actress who’d taken the job only to work with the director. But much of the shoot was already underway, and the producer quickly recruited a new director to keep the show running. For a while it seemed like things were okay.

Now with the show having recently launched and making quite a splash (the influential producer knows a thing or two about drumming up buzz), the estranged director has been telling anyone who’s willing to listen that what you see is his work, sadly uncredited. He’s been claiming everything people are praising about the show is his work; what’s ‘meh’ is the mess that was made after his departure. Word seems to have reached the producer, who sniggered at his claims. Sources say the director is especially cheesed off because he wasn’t paid commensurate to the work he’d put in, and was actually threatened by the producer to walk away quietly or be prepared to have ‘the pants sued off him’.