The Easiest Co-Star to Get Along With 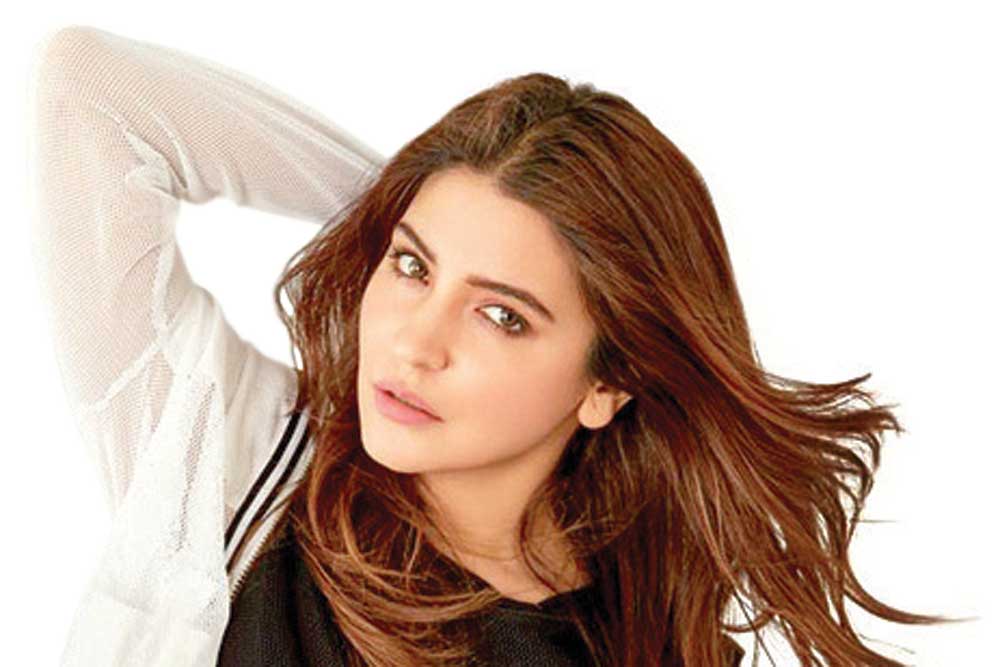 With just two weeks to go until the new Shah Rukh Khan film Zero releases at cinemas, the stars have been busy plugging the movie round-the-clock. Earlier this week, the film’s two leading ladies Katrina Kaif and Anushka Sharma doubled up for interviews, sharing interesting anecdotes from the set, discussing their friendship (they’ve done two films together), and waxing eloquent on SRK—the usual, as they say, during ‘promotions’.

Admirably, Katrina and Anushka have stayed friends since even before they starred together in Yash Chopra’s swansong Jab Tak Hai Jaan. The ladies got along like a house on fire while promoting that movie (they barely had any scenes together in the film), and have stayed on friendly terms since.

Insiders will tell you the bulk of that credit ought to go to Anushka, who is the ‘least competitive’ and ‘easiest’ co-star to get along with. Shattering the cliché that heroines don’t get along, Anushka hit it off with everyone she worked with, including Aishwarya Rai (Ae Dil Hai Mushkil), Priyanka Chopra (Dil Dhadakne Do), and Parineeti Chopra (Ladies vs Ricky Bahl). Katrina, whom many tend to describe as ‘icy’ and ‘reserved’, shares a better rapport with her male co-stars, although to be fair she hasn’t done as many two-heroine projects.

Most people were surprised to see both Anushka and especially Katrina attend Ranveer Singh and Deepika Padukone’s wedding reception last weekend, but industrywaalas say this generation of movie stars is ‘more chilled out’ than obsessed with the past.

Speaking of Anushka, the actress has reportedly requested a few days off from the promotion schedule of Zero so she can join her husband Virat Kohli in Adelaide where India is playing Australia in a Test series. The couple will celebrate their first marriage anniversary on the 11th of December, just a day after the first match ends.

Priyanka Chopra and Nick Jonas are expected to be honeymooning around the same time, after she attends the India launch of dating app Bumble, in which she has made a sizeable investment. The app, which famously requires women to make the first move, is a hit in the US, and PC is the latest in a string of influential celebrities to take a stake in a tech venture. A source in her team says Priyanka is expected to fly off with Nick to an undisclosed location right after she attends the Bumble event this week.

Rookie to the Rescue

Make hay while the sun shines; mice play when the cat is away. Both proverbs seem to apply in the case of this young up-and-comer who appears to know exactly how to make the most of a situation. Talent managers in Bollywood are all talking about this actor who has become the go-to guy for awards functions, branded events and magazine covers—but only if their original choice proves unavailable.

In the last few months, this actor has stepped in to add a dash of glamour to brand launch events and even to receive awards when contacted at the eleventh hour after bigger stars have pulled out, leaving the organisers desperate. He doesn’t have an ego about being the afterthought so long as the organisers can shell out substantially more than he is usually paid, given that he’s bailing them out of a tight spot.

Recently, he made at least two overseas trips, one to attend an event, and the other to participate in a brand shoot after the stars attached to each respective commitment dropped out citing emergencies. As a result he’s had opportunities to ‘hang’ with A-list leading ladies and top-tier filmmakers, and he makes sure he’s got an Instagram post to show for every fancy stop he makes.