The Case of the Hello Kitty Limousine

Gay Pride in the Gulf? | It’s Hard Not to Be in Vogue 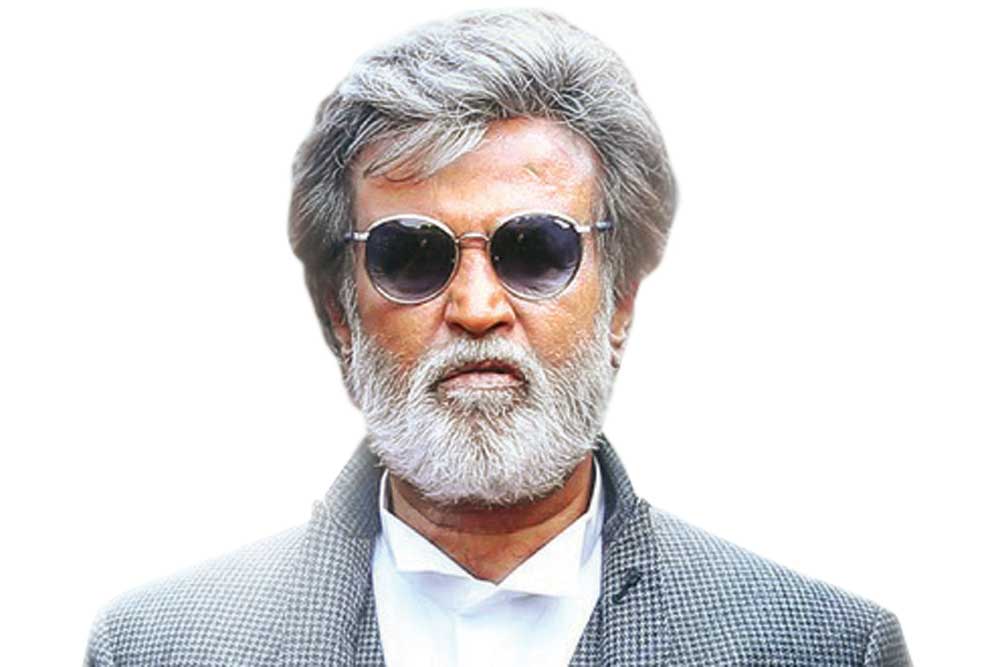 Did you hear the one about Rajinikanth and the‘hijacking’ of the Hello Kitty limousine in Malaysia? The story got some traction in Malay media in October last year, but was more or less overlooked by the Indian press. According to some reports, when the Tamil superstar landed in Kuala Lumpur to shoot Kabali, his security detail forcefully diverted a private limousine to ferry the actor to his hotel in Malacca, itself a considerable drive from the city. The stretch limo—which had Hello Kitty stickers plastered all over it—had been sent to receive a local supermodel from the airport, who was expected at a restaurant opening that evening. But eventually she had to take a taxi after waiting roughly three hours for the limo to get back after dropping off Thalaiva.

Subsequently, the private car company and the superstar’s reps got into a legal wrangle over the incident, the former accusing the latter of ‘hijacking’ a car that wasn’t meant for them. The latter responded by saying they paid 2,500 Malaysian ringgits (approximately Rs 42,000) for the ride. The supermodel in question, Amber Chia, absolved Rajini and his team of all blame, saying she refused to believe the star would’ve “hijacked” her ride knowingly. She insisted that the car company ought to have informed her that her car had been diverted so she didn’t have to wait at the airport so long.

Lately, however, more details have emerged, although no one will officially confirm them. Turns out the overenthusiastic limo driver, an Indian and a fan of the superstar, may have himself volunteered to drop the actor and his entourage to Malacca, disregarding the fact that he’d been assigned to pick up another guest. If true, it’s one more story you can add to the ever-growing legend of Rajinikanth. They don’t call him ‘the People’s Star ’ for no reason.

Gay Pride in the Gulf?

Surely you’ve seen that bit in the trailer of Dishoom where John Abraham and Varun Dhawan are sporting matching pink underwear and nothing else. What you haven’t seen is how that bit plays out in the film. Allow me to spoil it for you. Turns out Akshay Kumar—making a cameo in the film—plays a sexually ambiguous antagonist to the two strapping actors in the scene. Dressed in a Scottish kilt and unable to hide his excitement over the sight of the stripped-down men, Akshay reportedly licks his lips and delivers a line or two of suggestive dialogue.

According to well-placed sources in the unit, Khiladi Kumar was keen to push the envelope further and happily offered to make the lines still more explicit. But the filmmakers had to rein him in because the film is set and shot in Abu Dhabi where even a hint of homosexuality is a criminal offence. The team eventually settled for lines that were naughty, but the character’s sexuality remains inscrutable.

It’s Hard Not to Be in Vogue

It’s hard coming to terms with the fact that you’re no longer up there in the pecking order—that someone younger and newer is the current flavour of the season. It’s harder still for Bollywood actresses. Which explains why this diva has reportedly been feeling resentful about a young up-and-comer who appears to have stolen her thunder in the fashion stakes.

Explaining why she doesn’t make headlines the way she used to for her couture choices at fashion’s biggest shindig, the actress has been saying she’s focussed on “the work” and on “growing as an artiste” instead of“wooing designers” like the younger star tends to. The actress has alleged that the fashionista hosted a leading international designer duo over a relaxed holiday in the Maldives and pampered them silly in an all too transparent effort to cultivate them. No wonder, the actress elaborates, the younger star wore their collection exclusively throughout a weeklong engagement on the French Riviera.