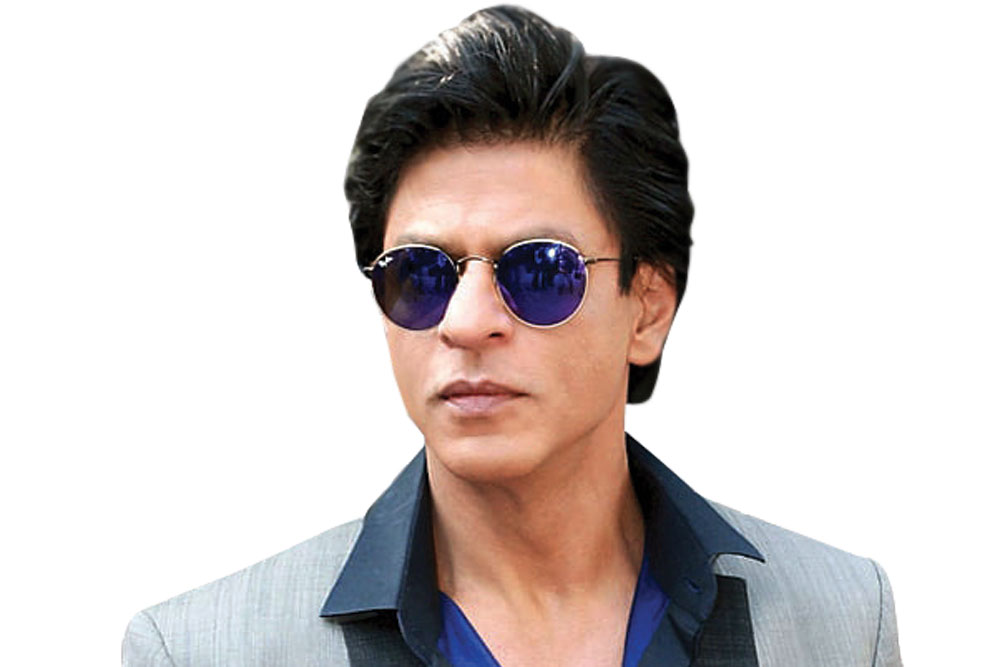 
Shah Rukh Khan’s sabbatical has ended up becoming longer than even the star had intended it to be. SRK, who hasn’t made a movie since Zero (2018), is reportedly committed to starting new projects with Rajkumar Hirani, Siddharth Anand and Tamil wunderkind Atlee Kumar. The film with Hirani was originally meant to go on the floor in May, got pushed to August when the pandemic started and now, sources say, could only begin by the end of December.

War director Anand’s film was meant to be a part of Yash Raj Films’ 50th year line-up and slated to go into production in October. Sources say this is a globehopping actioner like a Bond movie. But the start date may be indefinitely postponed; also because there is no clarity when and if the makers can shoot at international locations.

The actor has reportedly been meeting—both in person and over Zoom—his directors throughout the lockdown to finetune the script and to discuss the way ahead. Sources close to him say he is not panicked about losing nearly an entire year to the pandemic; Shah Rukh has apparently been reading more scripts and zeroed in on a few.

Designer Masaba Gupta is finally realising an old dream. As a teenager, she hoped to act (“For all the wrong reasons,” she understands now), but it was her strongest ally who convinced her that a film career was not for her. Mother Neena Gupta advised her against acting “because I knew she wouldn’t be accepted in the way that she hoped to be”. Masaba says she was obsessed with the idea of a “quintessential Hindi film heroine who dances on the top of mountains in sarees and high heels”, but Neena explained to her why those parts would never come her way. “She told me I didn’t look like the conventional Bollywood heroine. I was a mixed-race girl and at best they might give me vamp roles: the dusky starlet who breaks up someone’s marriage,” Masaba remembers.

Neena was so concerned about Masaba taking a misstep that once on a flight she cornered Shah Rukh Khan and Karan Johar and urged them to advise her daughter against a movie career. “Can you imagine? I’ve heard of parents recommending their child to filmmakers. Here she was, crushing any chance I might have had,” Masaba jokes. It was her mother again who nudged her towards fashion. And now, the designer is fulfilling her dream by headlining a Netflix series titled Masaba Masaba in which she and Neena play themselves. “I’ve apologised to her for sabotaging her acting career even before it began. I didn’t know she’d turn out to be such a natural,” Neena says about discovering that Masaba can act.

While others are using the lockdown to catch up on R&R, Malayalam star Fahadh Faasil has made a movie. His ‘missing person’ thriller C U Soon was shot during the lockdown and unfolds entirely on computer and mobile phone screens. Are you thinking Searching (2018)? Fahadh says he has watched Searching and was bowled away by its genius idea. “But I think that device is more organic to our film in a way that it wasn’t always in the other film,” he tells me. Directed by Mahesh Narayanan, C U Soon begins streaming next week. It stars Roshan Matthew and Darshana Rajendran as a couple that meets on a dating site, and Fahadh as a hacker and Roshan’s cousin. When Darshana’s character goes missing after leaving a suicide note, Roshan is in trouble with the law and Fahadh tries to uncover the mystery.

“It’s not like I was getting restless or bored during the lockdown and that’s why we made this film,” Fahadh explains. “Mahesh had this idea that was fascinating and it just felt like the time was right. Believe me, if we had to make this film under normal circumstances, it would still be exactly the same thing.” He reveals that they’re already thinking of a sequel.