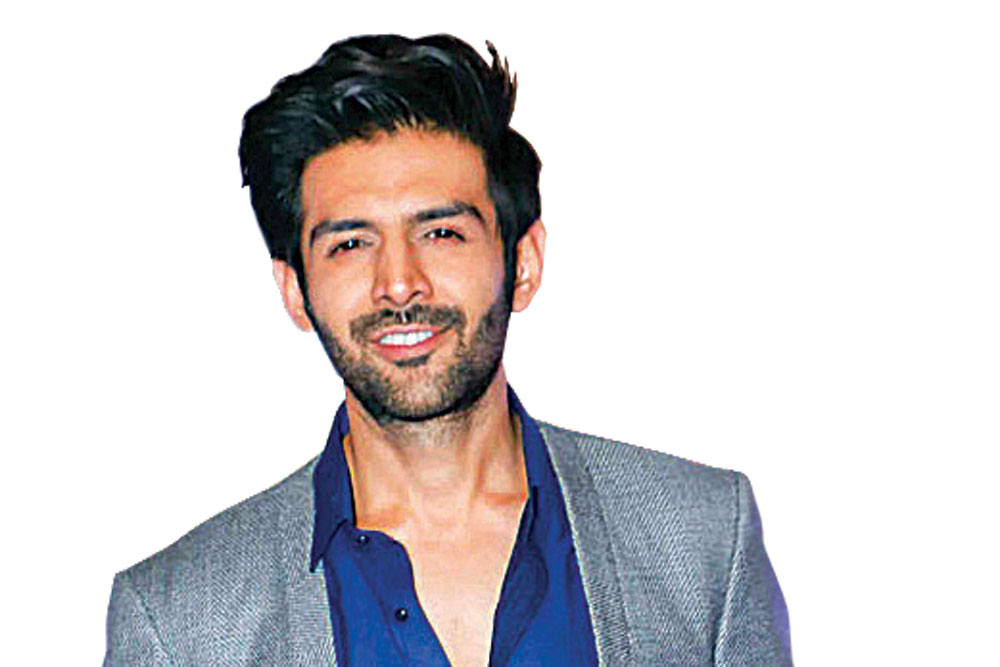 Sara Ali Khan has got her wish. Or nearabouts. The young debutant announced on Koffee With Karan in December that she thought Sonu KeTitu Ki Sweety star Kartik Aaryan was “cute”, and while the rumour mills insist he’s dating her friend Ananya Panday (Kartik says he’s not) Sara may have lucked out with the next best thing: she’s starring in a movie with him.

And it’s no ordinary movie. It’s a love story. No regular love story either. A sequel to her father’s hit film Love Aaj Kal (2009).

Freud would have a field day.

Randeep Hooda probably won’t be among the first-day-first- show crowds that throng the Akshay Kumar-starrer Kesari when it releases later this month. The film, based on the historic battle of Saragarhi from 1897 in which 21 soldiers of the British Indian Army fought 10,000 Afghans in the North-West Frontier Province (now in Pakistan), tells a story of great courage and sacrifice, but for Randeep it’ll likely bring back bitter memories.

A few years ago (and before Kesari was even announced), the Highway star had been signed by The Legend of Bhagat Singh director Rajkumar Santoshi to star in a film based on this war, but the project remains unfinished. Randeep famously grew his beard for the role, not shaving for nearly a year while funding for the project fell through and Santoshi tried cobbling together the budget. The actor also reportedly let go of at least a few exciting projects while waiting for the film to get back on track, but it never did.

Insiders say the blame for the film being shuttered rests squarely with the famously extravagant filmmaker whose budget kept ballooning until it became unviable for any producer to bankroll the project.

So it appears that her fallout with a leading superstar is hurting the business of one of Bollywood’s most popular talent managers.

The lady in question is responsible for giving one of Hindi cinema’s favorite bad boys an image makeover. She’s correctly been attributed for his reinvention and for top brands warming up to him despite his tempestuous reputation. The association with the former enfant terrible led to her expanding her modest shingle into one of the top talent management agencies in town. Soon she was representing the superstar’s actress girlfriend, a clutch of newcomers he was responsible for launching and other stars who signed up hoping she could do for them what she did for the superstar.

The honeymoon ended abruptly a few years ago though when the star’s family decided to handle his business affairs. There was much finger-pointing and ugliness, which ended with the lady and the superstar parting ways professionally.

Now it appears she may be paying the price for falling out of favour with him. Not long ago a young male actor she was representing, courtesy the superstar’s blessing, relieved himself of her services on the grounds that she wasn’t getting him any work. Truth is that the actor is embroiled in a legal case that has scared off producers who don’t want to risk their films being held to ransom in case the actor is convicted.

More recently there has been news that a star child, the daughter of a popular 90s action hero who was also being represented by the lady’s agency, has decided to move on. No loss, some might say, given that star child’s acting career never quite took off in the first place. But the fact that the young actress is moving to a new agency floated by the superstar is indicative of the real forces at work.

Rumour has it there is immense pressure on the superstar’s former girlfriend and prominent female star (who remains close to the superstar) to ditch the agency, but she has insisted she is too close to the lady to even dream of going elsewhere. Some believe it’s only a matter of time, given the actress gets some of her best roles starring opposite the superstar.