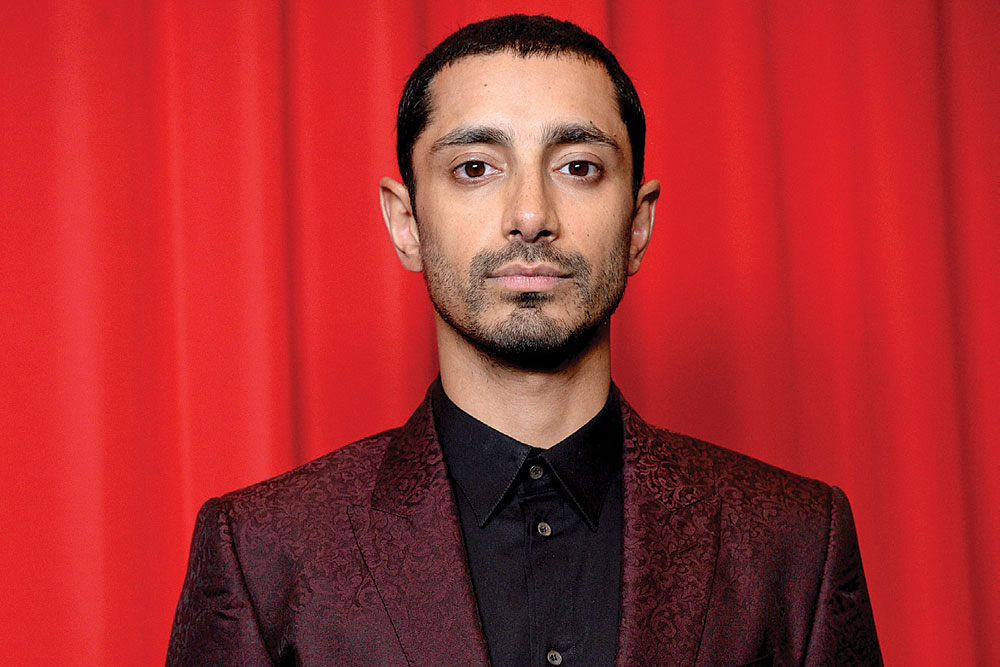 
SOUND OF METAL stars Riz Ahmed who plays the role of Ruben, a heavy-metal drummer who is going deaf. Ahmed portrays the emotional frustrations of losing touch with the world around him, no matter how much he fights to hold onto it. Ahmed had been nominated for a Golden Globe for Best Actor in a Motion Picture Drama.

Have you ever been in a situation where you felt that your whole world is slowly being taken away from you? Is that why you were attracted to the subject?

In many ways Ruben is different from any character I’ve ever played before, that was truly what attracted me to the role. There was also a kind of emotional entry point, which is that I have actually been in that position a couple of times in different ways. At certain points I wondered whether I’d be able to continue doing back-to-back indie films that might be well received critically but don’t necessarily make ends meet. Also from a health perspective, around the time of doing Jason Bourne (2016), Rogue One: A Star Wars Story (2016), Venom (2018), and the Emmy (in 2017), and releasing a couple of albums I kind of hit a wall of exhaustion and was almost incapacitated. I wondered whether I would fully recover. So when this script came to me it was both the fact that this character felt so different to me and I knew I’d have to learn all these skills, but there was this emotional entry point, this fear of losing the very thing that gets you up in the morning, losing the thing that you define yourself as true. It required the most prep, but it was one of the most personal things I’ve done.

What has your relationship been with drums?

I could speak endlessly just about my journey with the drums because it’s an incredibly primal and spiritual instrument. The drums taught me more about acting than almost anything ever has. You don’t play the drums; you let the drums play you. It’s something that you have to put in your body and you have to trust your body and turn off your brain. My relationship with the drums at the start was to smash these things into submission and conquer them. My relationship with them afterwards was realising what kind of meditative experience it is. Guy Licata, my drum teacher, was incredibly patient with me. I’m left-handed and it can be awkward to work out exactly how you’re going to play instruments designed for right-handed people. So I started off playing right handed, then I ended up playing crossover.

Did you lose a part of yourself during this arduous journey?

What I decided I would like to do is to try and respect the experience of hearing loss and experience it as best as I could. I got these hearing aids that were modified and placed deep inside my ear canal and switched into a white noise setting so I couldn’t hear anything. And honestly, it did heighten my awareness, you do listen more with the rest of your body. What I would like to talk about rather than just the loss of hearing, is the gain as well. Because I think maybe deaf people don’t think of deafness as a disability and rightly so, it’s a very rich culture and identity. One of the big things I gained communicating through American Sign Language was to communicate through the body. There’s this trope in the deaf community that hearing people are emotionally repressed because they hide behind words whereas the deaf community communicate with their body. My signing instructor Jeremy Stone, who I named the character Ruben Stone partly after said, when you communicate in sign you communicate with your whole body. So yes, I did lose some things from that experience, assimilating it, but I gained so much more.