Man in the Middle | Casting Aspersions 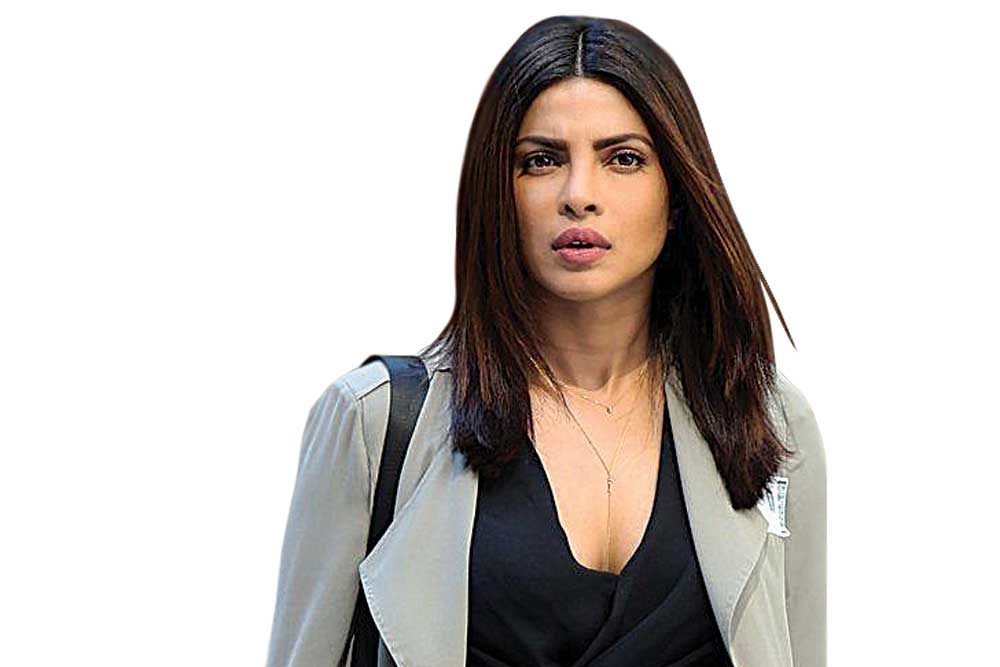 It’s not easy having Rishi Kapoor for a father, and Ranbir Kapoor is reminded of that all the time. Completely opposite in temperament to his famously volatile pops, the actor has frequently joked—like his mum Neetu Singh has too—that he spends half his time apologising for Chintu’s brusqueness.

The same reportedly happened in Bangkok recently during the IIFA awards weekend. Father and son decided to arrive for the show together, and while walking the red carpet, dishing out bytes to enthusiastic reporters, Ranbir was reminded why he really should’ve made his own way to the event.

Not one to suffer fools, RK senior nearly popped a vein when one lazy reporter asked him: “Aaj Rekhaji bade saalon baad naachne wali hai. Aap kya kahenge?” (“Rekha will be dancing on stage today after many years. What do you have to say about it?”) To be fair, it was an entirely pointless question, but anyone who’s walked a red carpet will tell you the quality of questions isn’t exactly 60 Minutes. Predictably, Rishi went into a rage, practically frothing at the mouth to chide the reporter for his “stupid question”.

Ranbir, who was behind his father, found himself apologising for his dad’s impatience, offering to answer every ridiculous question that his dad flatly refused to entertain.

Man in the Middle

Priyanka Chopra and Nick Jonas have something in common: they both recently made movies with Dwayne Johnson. And turns out that the former WWE champion is taking credit for setting them up. Well, not literally, but he wants some credit anyway.

Asked recently to comment on the fact that Priyanka and Nick are an item, Dwayne reportedly pointed out that he’d just worked with both. Priyanka played the villain to his Mitch Buchanan in the Baywatch remake, and Nick was one of his co-stars in Jumanji. He isn’t suggesting that he introduced them or anything, but definitely wants to point out that he’s the one common factor between them.

Meanwhile, the couple will spend some time apart as Priyanka has returned to Mumbai to shoot Amu and Margarita with a Straw director Shonali Bose’s new film. She is also expected to shoot with Salman Khan for Bharat while she’s in India.

With Quantico done and dusted, Priyanka is rumoured to be looking for her next big project in the US, and sources close to the actress say she’s hoping it will be a major studio movie, or a big-deal series for one of the top online streaming platforms.

This young actor, just coming off a big, much-needed hit, has had a reputation for aligning himself with his directors’ vision. Unlike the older superstars who tend to have the final say when it comes to casting and hiring key technicians, this heartthrob star has taken pride in the fact that he trusts his filmmakers implicitly to make all the right decisions.

Which is why it’s surprising to hear Bollywood insiders say that he’s locked in some sort of stalemate with the director of his new film over the casting of the actress opposite him. According to stories doing the rounds, the actor is insisting that the filmmaker sign his girlfriend for the role, but the director is keen to go with a young actress he’s worked with in previous smaller projects.

It’s puzzling, given that the actor’s girlfriend is a bona fide A-lister who’s busier than the star himself. And she hardly needs anyone to recommend her. Sources close to the director reveal that there is indeed some awkwardness between the two men, since the filmmaker had already promised the role to his favourite actress. Meanwhile, the actor can’t seem to understand why the filmmaker would decline an opportunity to raise the film’s profile by attaching his superstar girlfriend.

Apparently, the two have a meeting scheduled overseas where the director is supervising a project that his former assistant is directing. The actor will make a stop en route to a different location where he’s shooting for another new film.