In spite of its excellent performances and craftsmanship, this film is a little too politically correct 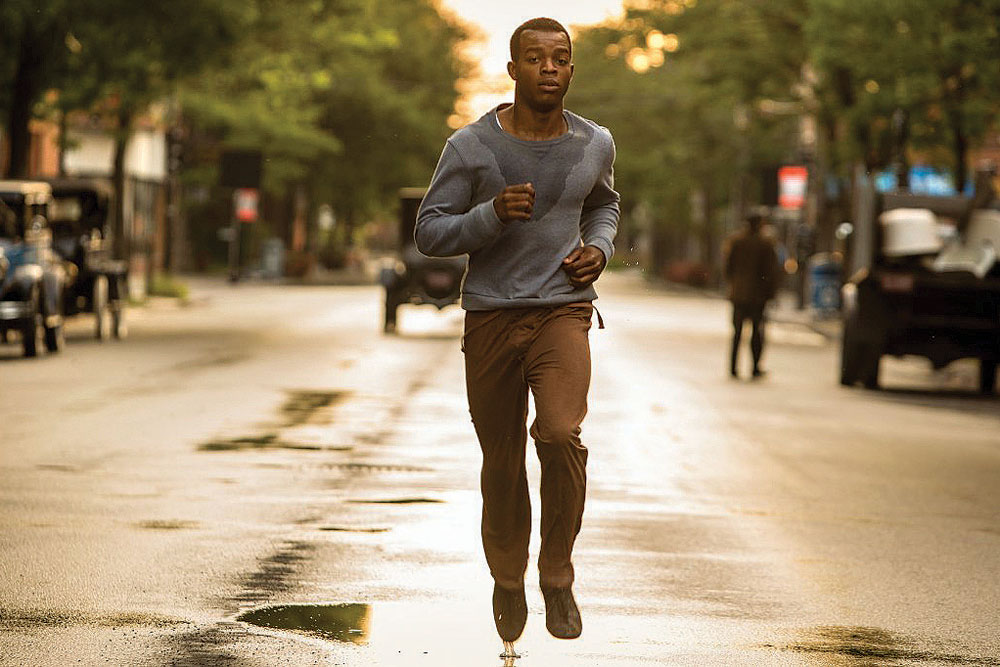 THE FINEST FILM footage of the explosive speed and natural charm of Jesse Owens is to be seen in Olympia, arguably one of the greatest documentaries on athletics ever made. Ironically, and politically incorrectly, it was the artistry of Leni Riefenstahl combined with the propaganda machinery of Joseph Goebbels that gave Owens his grand stage. Even today, after all his records have been broken, he looks a great athlete, virtually unbeatable as he won those four 1936 gold medals in the space of a few days.

Race is a fictional version of the Owens story, and it is a liberal interpretation of racial politics. The film is not entirely honest about what the athlete himself thought about his experience in Germany at the Berlin Olympics. He has stated emphatically that Hitler did in fact meet him and shake his hand, but it was behind the podium and not visible to the world press. He has also said that he was treated better in Germany, where there was no segregation between Whites and ‘coloured folk’. In America, by contrast, he was asked to take the service elevator at a New York hotel for a reception where he was being honoured. The scene where he had to take the freight lift at the Waldorf Astoria is indeed shown. But Race treads too carefully over race. For instance, it does not convincingly draw a parallel between racism in America and in Germany in the 1930s.

The best part of the film is the role of Riefenstahl (Carice van Houten) and the intercuts of her classic black and white film. When she requests Owens (Stephan James) to enact his record broad jump, he asks her if that would not be a case of dishonesty. She says, “No, you already won the Gold. This is for the camera.”

There is no doubt that Race is a competently made film, but it is too politically careful in its approach and therefore ends up falling between two stools.