It is a long and disappointing film 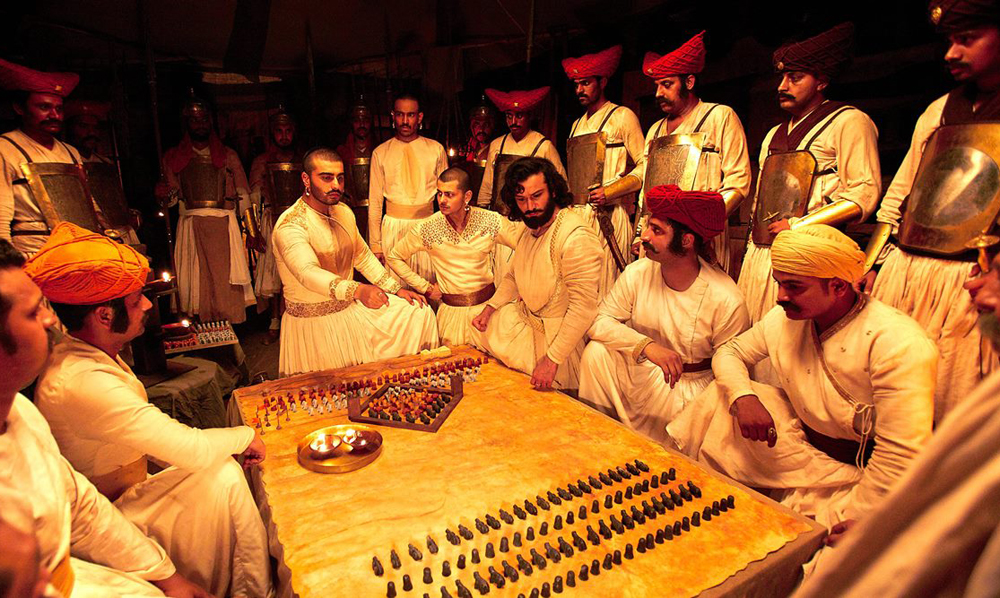 ‘History is a set of lies agreed upon’ said Napoleon Bonaparte, and he was referring specifically to the mythologising of military leaders like himself; though he may have been echoing a similar view on history articulated by Voltaire.

Hindi cinema is particularly good at this exercise of valorising men and women from the past at crucial junctures in our contemporary politics. Films like ‘Padmaavat’ and ‘Manikarnika: The Queen of Jhansi’ were made at opportune times in our volatile politics, and the movies ceremoniously glorified Hindu womanhood, connecting these ladies and their brave deeds ingenuously to the patriotism and nationalism demanded of the public at that time, and in this too.

In the times of today, a hero from the Third Battle of Panipat may be useful because he underlines the importance of stitching alliances that keep you in power. The political vacuum that was created in the second half of the 18th Century – when the Mughals, the Marathas and the marauding armies from the North West struggled for supremacy – was a dangerous period. Small events snowballed into the largest and most destructive of all sub-continental battles in 1761. Both victors and losers in that conflict were weakened immeasurably, and the consequence was disastrous. The poachers of the East India Company skilfully used the embers of this bloody battle that drained so many human and economic resources in the region, to climb, eventually, to a commanding position in Northern India.

Though the film, ‘Panipat’, is told from a Maratha perspective, and so will naturally and rightfully highlight the valour in battle of the Maratha General, Sadashiv Rao Bhau (Arjun Kapoor), it ends up absenting itself from a holistic perspective on that history.

In the movie, the larger picture of the battle is political. Sadashiv’s nature, as elaborated in the film, is that of a taciturn man, with little use for words, and with an instinctive distaste for negotiation. Even his wife, Parvati Bai (Kriti Sanon), is shown as possessing vastly superior networking skills. She is able to cement relationships and build bridges, and to his credit, Sadashiv recognises and appreciates this talent in his wife, though his own aptitude is for military leadership alone.

But men run all aspects of a war in the 18th century. When the great Maratha general is let down by his allies, we see him as a tragic hero, betrayed by those he trusted, and not as a leader who failed to build an alliance. Then, when he refuses an offer by the Afghan King, Ahmed Shah Abdali (Sanjay Dutt), to call off the battle in return for an agreement that divides and demarcates their territories, we see him as patriotic; the only leader who fights for the precious idea of ‘Hindustan’, and who refuses a compromise with a foreigner. When he is unable to feed his starving troops, the film doesn’t blame him or his planners for poor strategy on the ground. On the contrary, it empathises, as fate and destiny is not on his side.

But the more emphatic cinematic failure of ‘Panipat’ is on the template of dramatic and technical impact. Not one actor in the huge cast of this film stands out. The sets are unconvincing and the CGI of huge armies marching, and rivers raging are ineffective. Particularly disappointing are the sets and images of Pune, from which city the Peshwas once controlled an Empire.

In short, ‘Panipat’ is a long and disappointing film