No Time for Paparazzi

Too Many Pies | Just a Mentor, Okay? 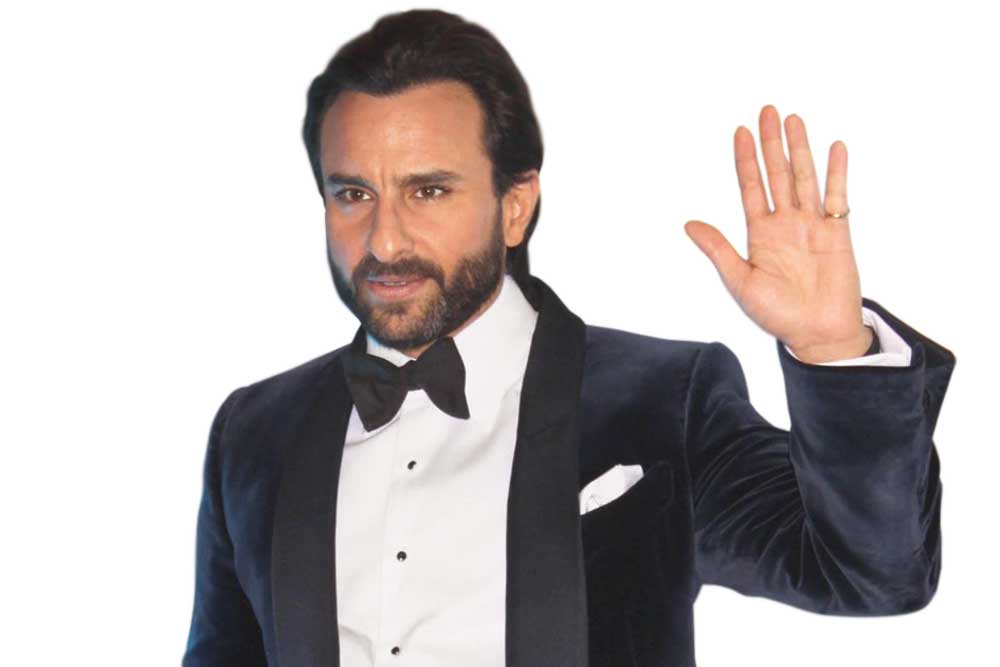 Aishwarya Rai Bachchan was reportedly in no mood to get her picture taken as she showed up at Manish Malhotra’s home earlier this week for a party he’d thrown in honour of Sridevi’s birthday. While other actors happily took a few moments to pout for the shutterbugs outside the designer’s home, Ash appeared to be in a hurry, unwilling to oblige. “Not now,” she requested repeatedly as the lensmen heckled her on her way in. While leaving the party, she again politely excused herself and did not appear amused when the photographers leapt at her car and insisted on taking photographs as her chauffeur steered the vehicle away.

At the party, though, Aishwarya sportingly mingled with the other guests, including Rekha, Tina Munim-Ambani, Shabana Azmi, Vidya Balan and Rani Mukerji. An eyewitness says Ash and Rani greeted each other warmly, but there was no ‘bonding’. It’s no secret that the two used to be good friends once, but grew distant over the years.

Rani herself was looking fit in a black dress, and spent much of the evening chatting with Karan Johar. Vidya reportedly spent a lot of time gushing over her idol Rekha, who kept her sunglasses on throughout the occasion, dressed in a striking gold-and-white Indian outfit.

Conspicuous by their absence were the Kapoor sisters, Karisma and Kareena, who reportedly had another commitment. Also missing was Urmila Matondkar, another fixture at the designer’s parties, and Shilpa Shetty.

Saif Ali Khan appears to have decided to gamble everything. A glimpse at the 47-year-old actor’s list of new projects offers an indication of what his mind might be on right now. After pinning his hopes on Vishal Bhardwaj’s Rangoon — which came crashing down like a house of cards—Khan will stick his neck out even further. In the past, when risky ventures turned out badly, he would notoriously go right back to the tried and tested. But this time, he’s pushing forth even harder.

He’ll start by playing Sartaj Singh, the intense lawman protagonist of the Netflix series Sacred Games, based on Vikram Chandra’s acclaimed novel of the same name. It’s a big commitment, with the series expected to shoot all the way until the end of the year and a second season already planned. There’s a true blue Western with NH10 director Navdeep Singh that Anand L Rai will likely produce, and a project with Filmistaan’s Nitin Kakkar as well.

With Khan’s teenage daughter Sara expected to begin shooting her debut film (Kedarnath, directed by Abhishek Kapoor and co-starring Sushant Singh Rajput) this September, insiders are saying Saif has acknowledged that the only way he can stay relevant is by reinventing himself. Turns out, he recently declined two well-paying multi-hero projects—one, a comedy, the second a thriller—and has committed himself to redoing his image.

There were rumours that this top male star had a big hand in ensuring this newcomer landed a plum role in a big project he’s currently starring in. Now there are murmurs that he has been recommending the actress for another film he’s involved in, a biopic that he is scheduled to shoot next year. Gossip-mongers suggest that the star has a romantic interest in the much-younger actress, but members of his camp insist he is no more than a professional mentor to her. Sources close to the actor say he and his wife are aware of the idle talk and have laughed off the salacious stories because they know exactly what the truth is.