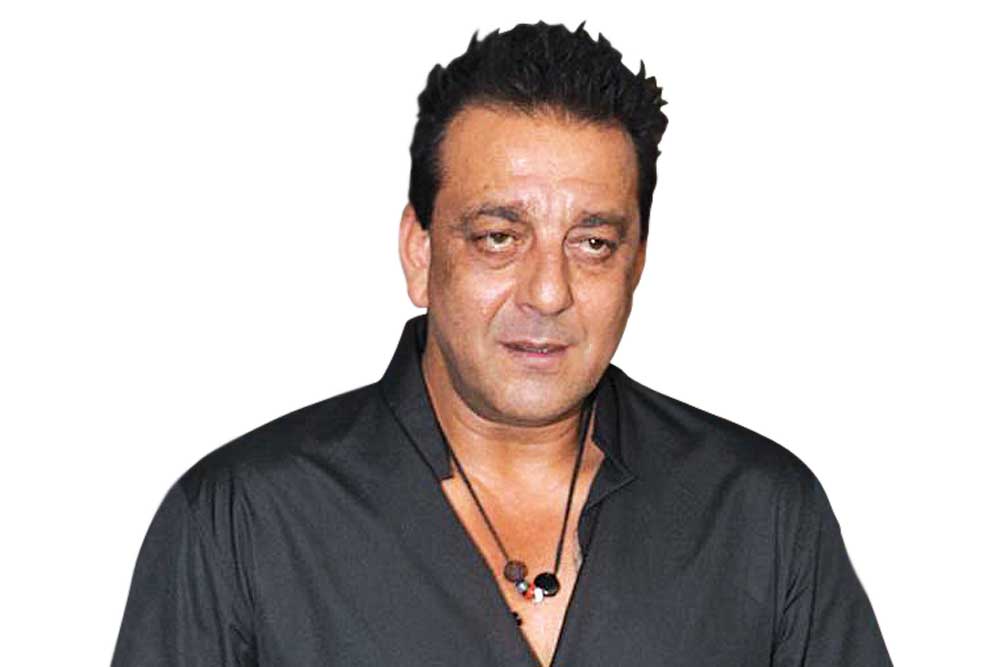 Diana Penty doesn’t like it when you joke about her name. The Cocktail star wasn’t amused when enfant terrible Mika Singh referred to her repeatedly as ‘Diana Panty’ during a music event for her new comedy Happy Bhaag Jayegi recently.

The Punjabi singer reportedly got carried away while performing the song Gabru Ready to Mingle, and thought it was funny to address her as Diana ‘Panty’, while referring to himself as Mika Kachcha. But the actress was not amused. She reportedly stormed off the stage and continued to sulk for the rest of the evening.

The tantrum, however, didn’t end there. Diana is believed to have demanded that the publicists not release any photographs from the event of her with Mika. Furthermore, she insisted that all pictures and videos uploaded by the studio on social media be immediately pulled down.

According to insiders, her behaviour hasn’t gone down well with the studio, whose head honcho is believed to have promptly complained to the film’s producer Aanand L Rai. With nearly a month of promotions still to go, the studio doesn’t want any more trouble from her.

Sanjay Dutt may have given his blessings to Rajkumar Hirani for the biopic that the Lage Raho Munnabhai director is making on his life, but Dutt has been going around saying he regrets his decision now.

When Hirani and his frequent collaborator, writer Abhijat Joshi, began spending long evenings with their Munnabhai some years ago in the hope of collecting research and anecdotes for their proposed film, Dutt was happy to oblige. He reportedly signed off all creative control to Hirani, promising he would not try to influence the script or demand any ‘whitewashing’.

But the film has taken its time to go into production—chiefly because leading man Ranbir Kapoor’s other projects got delayed—and, as a result, Hirani hasn’t been able to work on the third instalment of the Munnabhai film that he promised Dutt. Fresh out of serving his sentence, the star is apparently eager to get back on the sets, and wants the Munnabhai film to be his big comeback, but with Hirani’s attention focused on the biopic, Dutt realises they’ll be lucky to start filming Munnabhai 3 in early 2018.

No wonder he’s been joking to Hirani and Joshi that he regrets ever spilling his guts and giving them fodder for the biopic. That film, after all, has delayed his own starring vehicle.

The manager of an A-list male star has been the subject of considerable gossip in film circles lately after she showed up for a meeting with light scribbles on her face. The actor’s staff—who can always be counted on to spill the beans on well-kept secrets—reveal that she’s been ‘getting some work done’ from the same cosmetic surgeon that the star has been visiting for some time now.

The actor, currently in his early forties, reportedly got ‘fillers’ in his cheeks and his under-eye areas, and the enhancements are only too apparent in recent photographs, which reveal a fuller face.

His manager is believed to have struck up a friendship with his doctor, who recommended a few simple procedures for her, and offered a handsome bargain. Her own appearance has changed since, and a bitchy ex who found himself in the same room as her recently said he barely recognised her from all the work she’d had done.

The joke among the actor’s staff is that both the star and his manager now look alike— resembling a deer caught in the headlights, with their eyebrows lifted, cheeks plumped and eyebags removed.