Getting the House in Order | Director’s Cut 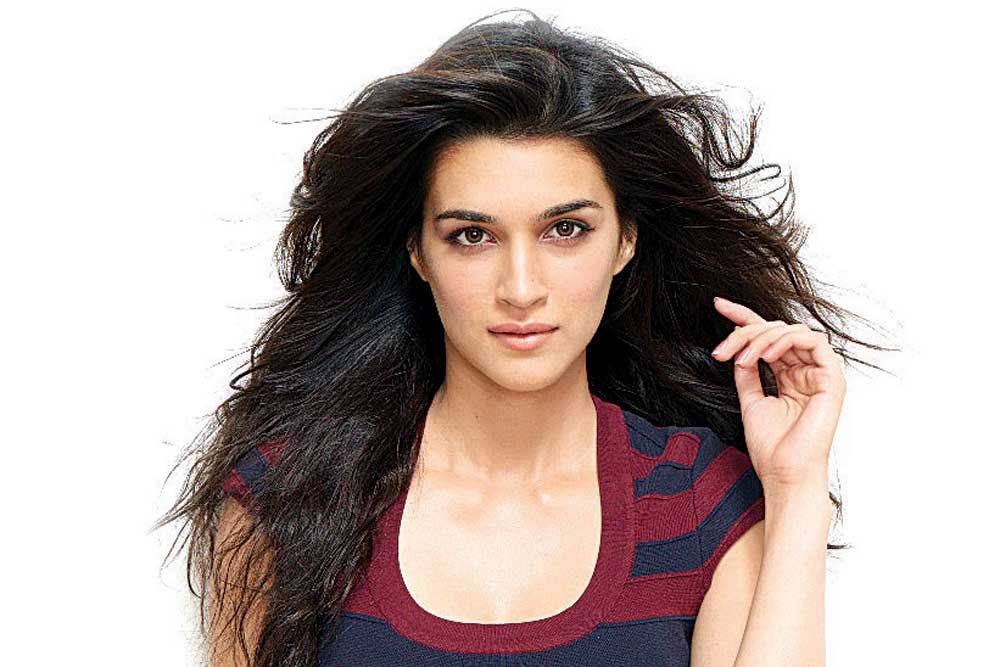 With Priyanka Chopra having recently announced that she’s producing and starring in an American film based on the life of Ma Anand Sheela, the controversial spokeswoman of the Rajneesh movement, the question that everyone is asking is: what happens to Kapoor & Sons director Shakun Batra’s proposed Netflix series about the relationship between Osho Rajneesh and Ma Sheela? At one point Aamir Khan and Alia Bhatt were both more or less committed to star, but after Aamir quoted an exorbitant fee that reportedly sent Netflix packing, there has been no concrete development on the show.

Priyanka has reportedly got Academy Award-winning director Barry Levinson to helm her project, which will be an English language movie made with American studio money. All of which makes it very unlikely that Netflix might still be interested in doing a global series. Especially without Aamir Khan attached. There is some news that Shakun has moved on already to a film project and a virtual reality project that he’s been developing for some years now. If the show is indeed shelved, it’d be a real shame for Alia who has said she was fascinated by the life of Ma Sheela after watching the breakout Netflix docu-series Wild Wild Country, and poring over the research that Shakun had gathered for her. Well, you win some, you lose some.

Getting the House in Order

Kriti Sanon credits her producer Sajid Nadiadwala for putting their film Housefull 4 back on track after the exit of both Nana Patekar and director Sajid Khan midway through production in the wake of sexual harassment charges. The actress doesn’t deny that filming was halted when these accusations surfaced and the producer was contemplating how to save the film. “But we barely broke for two days,” she reveals, explaining that Nadiadwala promptly roped in Farhad Samji, one of the writers of the film, to take over the directing reins from Khan. “Also since Farhad had already co-directed Housefull 3, he knew the world and the tone of the film,” she adds.

Kriti admits that Samji has a different filmmaking style from Khan, but believes that he brought a new dynamic to the set. “There were a lot of important portions that hadn’t yet been shot when Farhad Sir took over. Like the interval point, and the climax—and you know how big and how crucial the climax is in a Housefull film—but he brought his own spin to it while staying true to the essence of the franchise.”

Filmwaalas who claim to be close to the production have revealed that it was the film’s leading man Akshay Kumar’s brainwave to rope in Farhad when Sajid Khan dropped out. Akshay had already worked with Farhad and his brother Sajid Samji on both Housefull 3 and It’s Entertainment, and he felt confident that Farhad could complete the film without any major hiccups.

Word in Bollywood circles is that a prominent film director, who currently divides his time between movie projects and a top mini-series, has been roped in to fix the edit of a troubled film that has been directed by a disgraced former business partner of his. It’s not the first time this filmmaker has been recruited to salvage this gentleman’s film. In this case, however, insiders say he’s helping out not for the sake of his former partner (with whom he had a public falling out not long ago), but on the request of his producer- friend whose talent management company represents the star of the troubled movie.

It appears that the star and his producer father weren’t thrilled with the original director’s edit, plus the star had already publicly distanced himself from the director after he was named and shamed in a rather ugly scandal. The family reportedly decided it would be a good idea to bring in an entirely different ‘energy’ to look at the film afresh.