A Suitable Cast, Finally | Shelter for the Accused 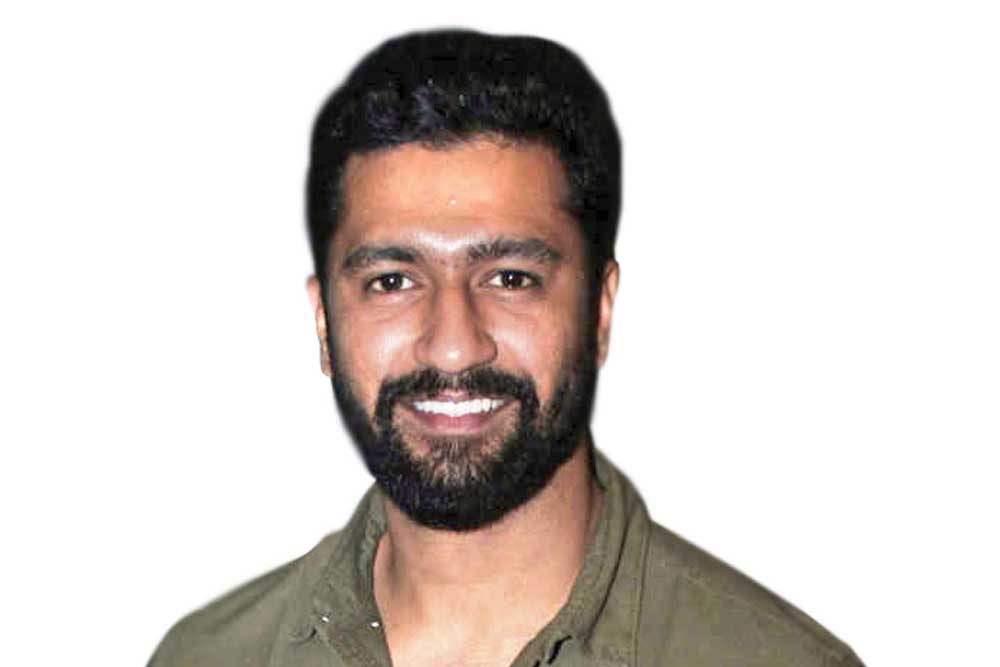 Man of the moment Vicky Kaushal doesn’t sweat the small stuff, but the Uri star admits he’s “a little bit terrified” as he gets ready to play despotic Mughal emperor Aurangzeb in Karan Johar’s historical Takht. “It’s not the look and the voice and the physicality that scares me… we’ll achieve that. What scares me is getting into his head, not judging him, and coming to terms with his ideologies and his actions in a way that I am able to see them as justified,” he explains. “I have to get to a place where his cruel choices make sense to me.”

In response to the obvious question—that parallels will be drawn between his performance as Aurangzeb, and Ranveer Singh’s celebrated portrayal of Alauddin Khilji in Padmaavat (2018), another pitch-black character—Vicky says he’s not intimidated or threatened. “I really enjoyed what Ranveer did with that role. It inspires me, it doesn’t cripple me. I’ve read the script of Takht, and while on the surface both men seem similar because they’re the embodiment of absolute evil, I can safely tell you they’re very different characters.”

Ironically Vicky’s co-star in Takht is Ranveer himself, who plays Dara Shikoh, the ‘good brother’ to Vicky’s evil sibling Aurangzeb.

Mira Nair probably didn’t expect to have so much trouble casting her BBC adaptation of A Suitable Boy. The filmmaker has reportedly been struggling to find—and hold on to—a suitable boy to play the lead in this sprawling eight-part series. Randeep Hooda, whose acting career Mira launched nearly 20 years ago in Monsoon Wedding (2001), has been cast after Rajkummar Rao, Ishaan Khattar and Life of Pi’s Suraj Sharma exited after being briefly attached with the project.

Apparently, Rajkummar Rao didn’t have dates to commit for the shoot, expected to take place over 10 weeks across north India. Ishaan Khattar reportedly ditched the gig after he landed the lead in Vishal Bhardwaj’s adaptation of Midnight’s Children for Netflix.

An actor who has stood by Mira’s side as the rest of the casting has evolved is Tabu, the director’s leading lady from The Namesake (2006). Tabu reportedly committed to the project soon after reading the script and remained attached even as the start date was postponed twice because of casting problems. With Randeep now locked in, the series is expected to begin filming in the last quarter of the year.

Shelter for the Accused

In further evidence that there has been little consequence for those named and shamed in the MeToo wave, it turns out a filmmaker who had to exit his under-production film after being accused of sexual harassment some months ago is already plotting his comeback. The director was accused by more than one woman, and after the leading man of his film distanced himself from the filmmaker, he had to quit the project.

Now, according to well-placed sources, one learns the filmmaker has been meeting a buffed- up action star for a film together. The actor was on a lucky streak last year that sadly ended with his most recent release, a spy thriller that tanked at the box office. According to sources, the actor has had multiple meetings with the director and they’ve agreed on a script. Since the actor is likely to produce the film himself, it could be easier to hire the director without opposition from other parties. Ironical because the actor has worked with the director previously (in a multi-starrer film) and famously complained that he did not enjoy the experience.

Just months ago there were rumours the director (also a popular television personality) was putting together a one-man stage performance he was intending to travel with since film work was proving hard to come by. It seems however that public memory is short, and Bollywood’s attitude towards harassment is dismissive at best. Sigh.