It is a very predictable film, but is held together by some very touching moments 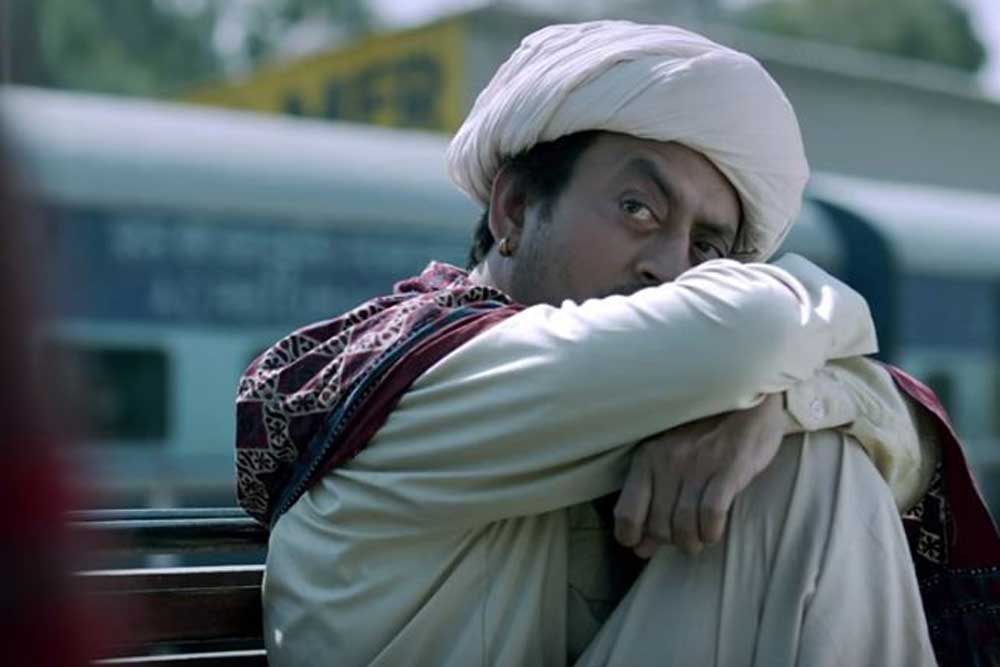 ‘Madaari‘ is a loud, vigilante movie that has two good actors who manipulate the audience. About a man who kidnaps the Home Minister’s son to bring home a point to the public, it uses very few cinematic devices. In fact, it could so easily have been a television drama on how the political process of our democracy is severely damaged, and how one man, an innocent victim of this broken engine, exposes it all. After all, the nation wants to know. Right now, on opening night.

But the good actors keep you watching. Nirmal Kumar ( Irrfan Khan) has lost his son in an accident involving a bridge that unexpectedly collapses. He discovers later that there was corruption at every stage of the construction, and the money trail goes right to the top. He has little Rohan (Vishesh Bansal) in his custody and wanders the country by bus and train, buying time and hoping that a particularly loud mouthed news anchor will latch on to the story and blow it up on prime time news. Meanwhile, the Home Ministry has kept a lid on the kidnapping incident and hopes to rescue the boy before the media finds out. The Home Minister’s right hand officer, Nachiket Verma (Jimmy Shergill), is investigating. He has a few leads and recommends being discreet and low profile, so as not to panic the kidnapper. That way, he says, the boy will remain safe until he is rescued.

‘Madaari‘ is a very predictable film, but is held together by some very touching moments brought about by Irrfan’s ability to establish a rapport with his co-actors, in this case with eight year old Vishesh Bansal. What he does is to show us that he sees his own son in the boy he has kidnapped, the ‘rajkumar’ as he calls him affectionately. The relationship he develops with the lad – indulging him, taking care of him when he is unwell, telling him stories and creating a make belief world – is what he used to do with his lost child. This empathetic bond he establishes so well, both with his young co-actor and with us, the audience, is an intuitive skill. The rapport he creates is, of course, also brought home to us by the directorial decision of intercutting these scenes with those of his memories of being a single father to his own eight year old. There is an innate warmth to the persona of Irrfan that gives these sequences conviction.

And this is how, with all its manifest flaws, with its loud melodrama and its lack of subtlety, the film works its way into our hearts. On the other end of the spectrum, surrounded by political gasbags in the Home Ministry, level headed Jimmy Shergill keeps things steady for the denouement. Through a few moments of silence, this other good actor conveys to us which side his sympathies lie. Despite his excellent career record as an officer in the government, he smiles and says at the end that he is not, after all, going to be made the Governor of Nagaland after retirement.