Looking for the Perfect Leading Lady

Back at the Helm | Negative, from Reel to Real 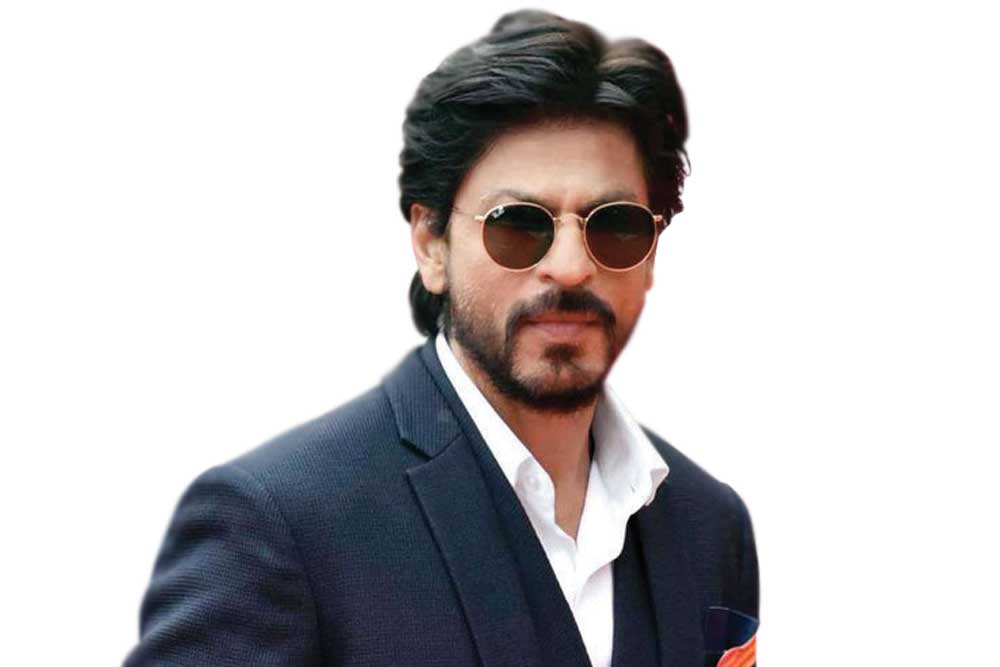 Shah Rukh Khan is reportedly on double duty these days. After Deepika Padukone had to drop out of the Anand L Rai film that she was meant to star in opposite SRK, the makers lost some time finding a last minute replacement for the female lead. Katrina Kaif was already making an important cameo in the same film; other actresses didn’t have instant dates to offer as much as they would’ve liked to do the film. SRK’s search ended at Anushka Sharma, who is believed to have worked around her schedule by pushing ahead a home production she was meant to begin immediately, so she could ultimately accommodate the film. A set had been constructed and the clock was ticking. The film, in which Shah Rukh will play a dwarf, is heavy on VFX and will require considerable work in post production and hence the makers were keen not to lose too much time.

But even as he’s filming Rai’s movie, Shah Rukh is also apparently neck deep trying to get a trailer out for the Imtiaz Ali film he recently completed. The movie comes out in August and they don’t even have a title yet, insiders say. This love story which pairs SRK with Anushka (again!) was tentatively titled The Ring during production, but the makers were clear it was only a temporary title till they could find something more appropriate. Sources reveal that the team has been racking their brains for something they can agree on unanimously but that’s proving to be harder than they’d imagined. One title currently quite popular with the team is When Harry met Sejal, but no word yet whether it has been locked.

Back at the Helm

So it appears that Queen director Vikas Bahl, who was in the eye of a storm just months ago amidst news of sexual harassment at the workplace, has been let out of the doghouse. Bahl has landed a bonafide A-lister in Hrithik Roshan to will star in his next film, based on the true story of Patna-based math genius Anand Kumar who every year picks 30 promising students for free coaching for IIT exams.

Turns out that it was Bahl’s producing partner Madhu Mantena who was instrumental in snagging Hrithik for the project. The Mohenjodaro star, after recently parting ways with his previous agency (after discovering they had been mismanaging his earnings), signed up to be represented by Kwan, where Mantena is a major partner. In luring Hrithik to Bahl’s project, Mantena has ensured that his production company Phantom remains a key player in the big boy’s club despite all the negative press from Bahl’s recent controversy. This should further dispel all rumors suggesting that Bahl and Mantena had severed ties, or that Bahl is persona non grata at Phantom. No word yet on the current status of the equation between Bahl and Anurag Kashyap, former friends and both partners in Phantom, who insiders say had fallen out months before the controversy blew up in the press.

Negative, from Reel to Real

According to the industry grapevine, this now out-of-work actor who showed up in every other film in the 90s, continues to be a source of embarrassment to his family because of his unacceptable behaviour under the influence of alcohol. Industry sources reveal that this comic actor who frequently played negative roles has long had a reputation for getting drunk and misbehaving in public. It’s one of the reasons even some of his closest collaborators won’t work with him anymore. Most recently he’s believed to have upset the residents of his apartment block when he urinated in the building premises while heavily inebriated. Residents have complained that he has more than once shown up in the building lobby stark naked while drinking heavily.

His kids, both in the movie business, are reportedly fed up with his behaviour and are contemplating moving out of the family home.