Look Who Wants to Play Hardball

Parting Shot | Elephant in the Room 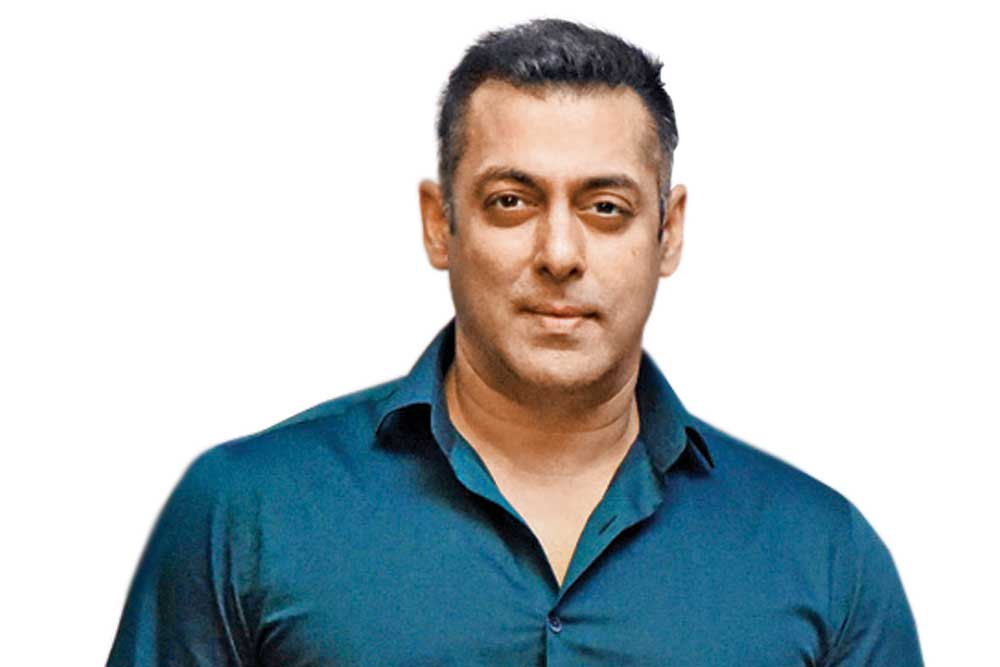 The editor of a popular film glossy has apparently been complaining to anyone who’s willing to listen that Shahid Kapoor played hardball with his team recently. The actor shot a cover for the magazine just days before the release of his last film, Rangoon, but the issue wasn’t due out on news stands until a few weeks after.

When the team sent the actor a scan of the story, days before the issue was despatched to press, the editor says Shahid balked. Reportedly he didn’t appreciate being referred to as a ‘star’ in the headline, and demanded it be changed to ‘ superstar ’. If they were unwilling to make that change, he wanted the story pulled. The team made the change, the actor signed off on the story, and the edition was sent to press.

Unfortunately, however, Rangoon released soon after and it crashed and burned at the box-office pretty much rightaway. The editor felt silly for indulging the actor’s whims, and says he used his clout to call the issue back just in time to change the headline again. The new one would focus on Shahid having recently become a father.

The big news in Bollywood currently concerns Salman Khan and his parting ways with Reshma Shetty, his manager of over nine years and the person viewed as the architect behind his reinvention. Earlier this week, Reshma announced that her company Matrix and its famous client had decided to go their own separate ways, and that it was an amicable decision. She also revealed that Salman’s endorsements and his engagements would now be managed by his family, who had been doing it before he signed up with her nearly a decade ago. The statement also explained that, ‘Matrix will continue to service ongoing contracts as well as conclude deals that are at an advanced stage of negotiation.’

Although the news came as a shock to press and industry—given Reshma’s professional closeness to the actor, and the fact that she was credited with almost single-handedly conceiving and expanding the Being Human brand—those close to both Salman and Reshma say things had been leading up to this for some time. The differences between them had been growing, and Salman’s family was reportedly keen that the actor’s businesses be managed by them.

Insiders say that despite the developments, Salman has promised to honour his commitment to co-produce a film with Karan Johar’s Dharma Productions starring Akshay Kumar, a deal brokered by Reshma, who also represents Karan. It’s not as if Matrix is likely to go out of business with Salman’s exit. The company has a roster of top stars, from Katrina Kaif and KareenaKapoor to Varun Dhawan, Alia Bhatt and SidharthMalhotra—but it’s definitely a blow that will take some time to recover from.

Elephant in the Room

Gossip trickling in from the set of a film that was recently rolling cameras overseas involves the supposedly ‘close’ relationship between two second-generation film industry kids. Eyewitnesses insist that the pair “definitely had something going on” and that it was “more than apparent to everyone in the crew.”

The film is a multi-starrer project and features two leading men who’re separated considerably by age. The younger actor is the one who was reportedly courting his co-star, a relatively new star-kid who may or may not have landed the role thanks to a recommendation from the male actor.

Since people began talking about their growing fondness for each other, the actor has quickly rubbished the stories as rumours. He’s claimed that it’s his sister, and not him, who is thick with the actress and that she may have recommended her to the film’s producers, who happen to be close friends of the family. Nobody is buying his version, though. A whole unit can’t be making up this stuff.