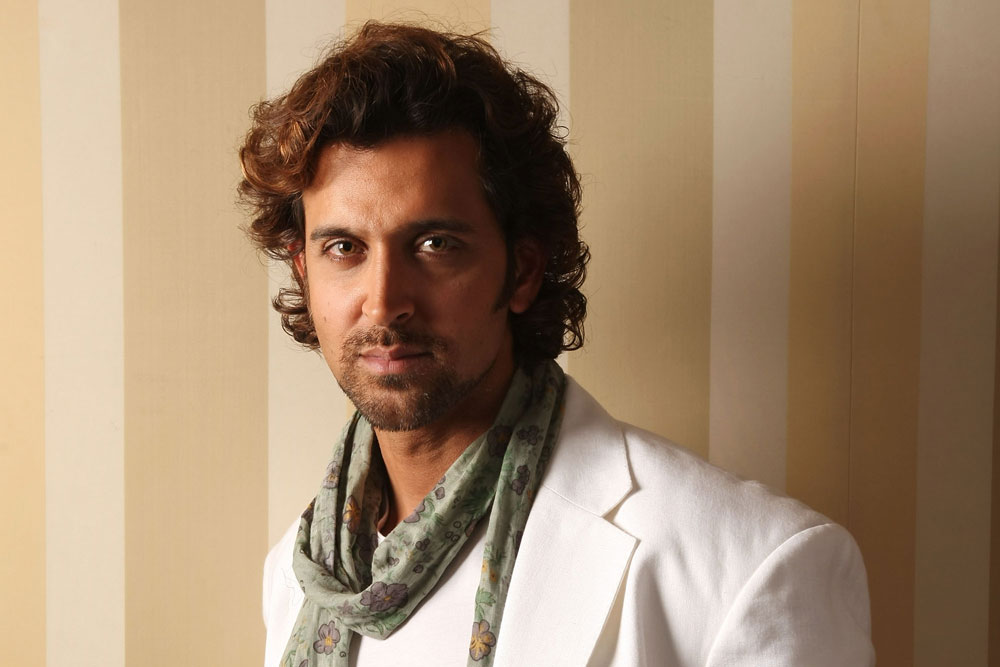 Former lovers can get really nasty. They end up remembering the worst incidents from their time with their estranged ones. My time with her or him had been a colossal waste of time and energy is the common refrain. That was the biggest mistake of my life. I was not me then. Memorable, happy occasions are often forgotten, though there were bound to be many. Except in the case of highly mature or discreet lovers, the desire for revenge runs deep.

Actor Hrithik Roshan’s jabs at alleged former lover and award-winning Bollywood colleague Kangana Ranaut have to be seen in that context. Kangana also chose some unsavoury words to describe Hrithik. Things could get uglier unless, of course, there is a patch-up, or until time heals the wounds. Kangana had referred to Hrithik as her silly “ex” besides blaming him for spreading rumours. She also suggested that he was seeking her attention by coming up repeatedly with barbs against her. Then came Hrithik’s extremely abrasive remark that he would rather have had an affair with the Pope than with the lady in question (referring to media reports and without naming Kangana).

Full of spite, he tweeted on January 28: “Ther r more chances of me having had an affair with d Pope dan any of d (Im sure wonderful) women d media hs been naming.”

As evident from the Tweet, it was more of a dig at Kangana than the Pope.

Strangely, two months later, a ‘hurt” Christian has sent a legal notice to Hrithik for offending the sentiments of the Christian community by dragging the Pope into what was a slanging match between two reported former lovers. The trigger-happy Christian who has spoken on behalf of the whole of the world’s Christians is Abraham Mathai, former vice-chairman of the Maharashtra Minority Commission. The notice, sent to the 42-year-old actor under the provision of Section 295-A of the Indian Penal Code, has demanded that he apologise in seven days failing which a criminal complaint will be filed.

Ashis Nandy has often warned us against what he has termed the “Semiticisation of Hinduism”. Certainly Semitic religions, according to him, were far more intolerant of any criticism of their high-ranking officials than Hinduism. He regrets that such a trend is spreading among Hindus as well.

Now, in this case, Hrithik will definitely apologise for his remarks on the Pope because his intention was not to cast aspersions on him at all. But the Christian man — who has charged Hrithik with blasphemy and also suggested that the actor implied that the Pope is gay – needs psychiatric treatment. This man defines everything wrong about Christianity that the new Latin American Pope is fighting tooth and nail.