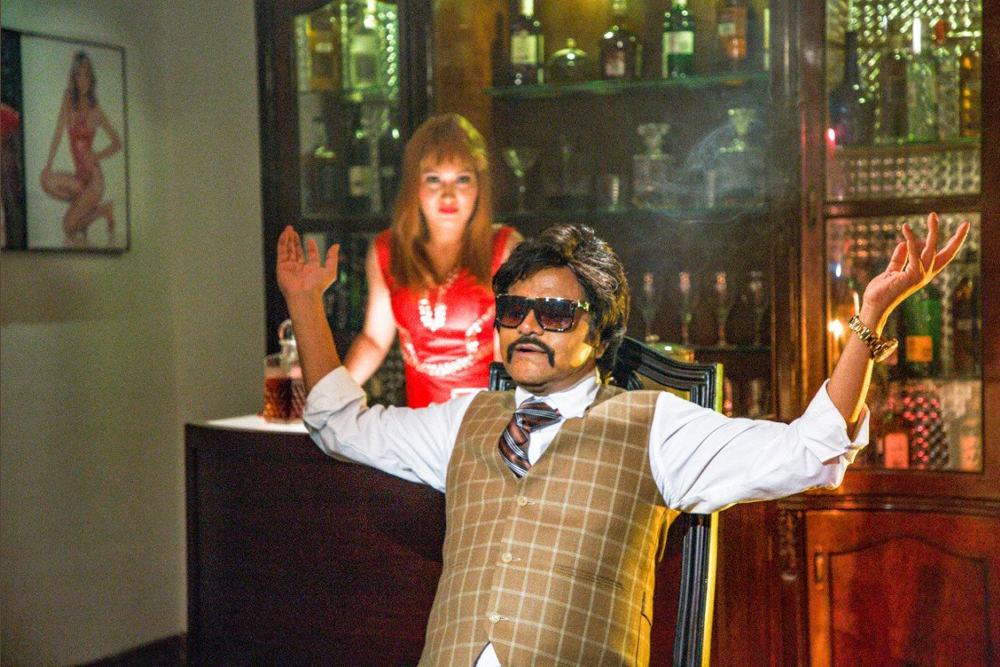 ‘Kaamyaab’ is a moderately engaging insider movie about the state of mind of a character actor in Hindi cinema. Since he is played by a skilled actor (Sanjay Mishra), himself often slotted in smaller roles, the movie has self reflective commentary that draws more attention to Mishra than it does to the appalling conditions of work and life in the 1970s and 1980s, when the fictional actor in this film, Sudheer, did his work.

The sheer volume of films he has worked on is brought home to him when he is interviewed by a TV journalist from Garhwal, who informs him that he has 499 credits. Sudheer lives the retired life in Mumbai, and doesn’t appear to miss what he did. But when she mentions the number, the statistical mystery of it all has him obsessed. He now wants to cross the 500 barrier, and, against character, angles around for a fresh role.

He visits a former actor acquaintance (Deepak Dobriyal), now a well known casting director, and, shortly, the bitter observations on contemporary movie making begin. ‘Kaamyaab’ is a look into the heartlessly transactional nature of the craft. Actors and assistants are picked up and discarded at will. Directors are beholden to the star, ready to alter lines, and to suck up to them. Production units are waiting for people to fail so that slots open up to others. Sub-standard work is acceptable, if and when the dynamics of production, and the source of funds, change.

But most importantly, the film accepts that the style of film making has fundamentally changed, and movies now veer towards a more ‘realistic’ way of presentation, abandoning the poetic melodrama of old. Is this a good thing or a bad thing? Has the content of these new films opened up roles for the ’side actor’? Has the changing distribution system of movies, from single screen theatres to multiplexes, made the making of niche cinema easier? Have alternative films provided more interesting roles to these ’side actors’?

‘Kaamyaab’ is not interested in this discussion. For a movie that highlights the abysmal condition of smaller actors, sustained by audience nostalgia alone, it avoids speaking on the bigger picture.

Instead, the film invests itself entirely in the sentiment of an individual actor, and his world. One sequence describes, in excruciating detail, the humiliation of Sudheer on a contemporary movie set. Another elaborates his own daughter’s lack of respect for his lifetime contribution to the profession. It goes on, but after a while, the empathy dries up.

Curiously, for a movie character actor on whom too little is known, ‘Kaamyaab’ ends up as a film in which too much is known about him. Sanjay Mishra suffuses the frame. Which all goes to prove that the character actor’s most enduring and endearing characteristic is his sheer anonymity. His occasional visibility is the key to his success. Take that away, and he would no longer be interesting.