Vidya Balan leaving the film may have worked out perfectly for Bhumi Pednekar, who’s receiving some of the best reviews of her career 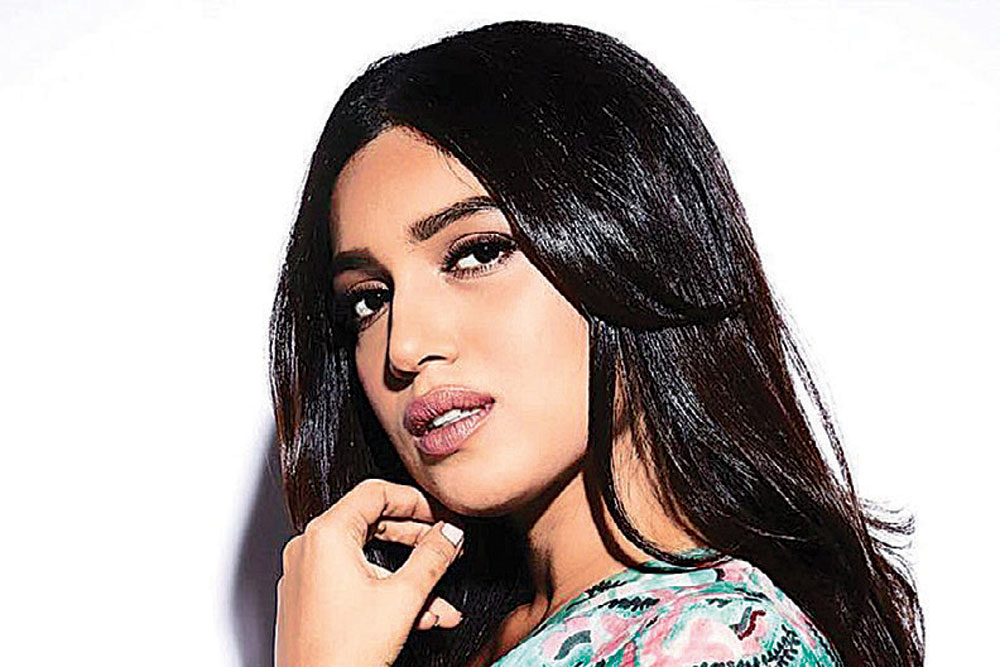 
Few know that the makers of Saand Ki Aankh originally reached out to Vidya Balan for one of the two key roles. The Kahaani star was more or less committed to play the part. When Taapsee Pannu signed on, a big part of the draw was the opportunity to share the screen with Vidya. There isn’t much clarity on why Vidya eventually ditched the project, sending the filmmakers on a wild goose chase for a replacement.

Insiders say Taapsee remained attached to the film even after Vidya’s exit but on the condition that she would have a say on her co-star. Names like Kangana Ranaut, Radhika Apte and Richa Chadha were reportedly floated—even approached—but nothing materialised. Turns out it wasn’t easy to find an actress enthusiastic about a two-heroine project. When Bhumi Pednekar showed interest, the makers were relieved, and Taapsee, convinced the script was special, approved. Both hit it off early on and months later Taapsee got her wish to work with Vidya fulfilled when Akshay Kumar approached her for Mission Mangal (2019).

Some have said Vidya left as she became unwell close to when the makers were intending to start the project. Others have said she lost interest in the script and had second thoughts about playing a 65-year-old character. Vidya leaving the film may have worked out perfectly for Bhumi, who’s receiving some of the best reviews of her career for playing shooter daadi Chandro Tomar. Bull’s-eye move for Bhumi!

Contrary to popular gossip, Sonu Ke Titu Ki Sweety director Luv Ranjan’s film with Ajay Devgn, Ranbir Kapoor and Deepika Padukone has not been shelved. There was talk the stars had distanced themselves from Ranjan after he was accused of inappropriate behaviour last year.

The model, who withheld her name, alleged in a press interview Ranjan called her for an audition and asked her to strip down to her underwear so he could check if she needed to lose weight. She said she had left the audition and alleged the film’s casting director called her later to tell her she had bagged the project and needed to attend a workshop with the three male leads at the producer’s office. During the workshop, she claimed, Ranjan took her to a room and asked if she was a virgin or used condoms. She has also claimed Ranjan repeatedly called and texted her to say she had misunderstood him, but never once apologised. In response, Ranjan issued a public denial, calling the allegation “absurd”. He also apologised through the media “for not being able to communicate my intent and for not being able to make someone feel that I am the man that I have aspired to be and I believe I am”.

Unfolding at the peak of the MeToo movement last year, this episode got less coverage than others involving more high-profile filmmakers like Vikas Bahl and Sajid Khan. But rumours quickly began swirling that actors like Devgn and Deepika who had voiced support for victims might ditch the film in the wake of these allegations. In fact the film was postponed, although Ranjan’s camp says the delay was only because two films Ranbir was meant to complete before starting this—Brahmastra and Shamshera—had gone on for longer than planned. Now it seems like the film is on track to go on the floor in February with both Ranbir and Deepika. There is some talk that Devgn is having second thoughts, but sources say that could be because he’s no longer sure he wants to play Ranbir’s father.

A prominent filmmaker, in pre-production on a big fat multi-starrer project, has cast in the role of the villain a young actor who delivered one of last year’s best performances by a male actor, in what was, as it turns out, a small, sadly less-watched indie. The funny thing is the filmmaker hasn’t watched the actor’s breakout performance (the filmmaker’s allergy to small-budget indie films is no secret) but is betting on the charisma and talent he displayed during the audition.