I Am a Hero Unto Myself

SRK as a Shrink | Only, He Is Just Not the Sleazy Kind 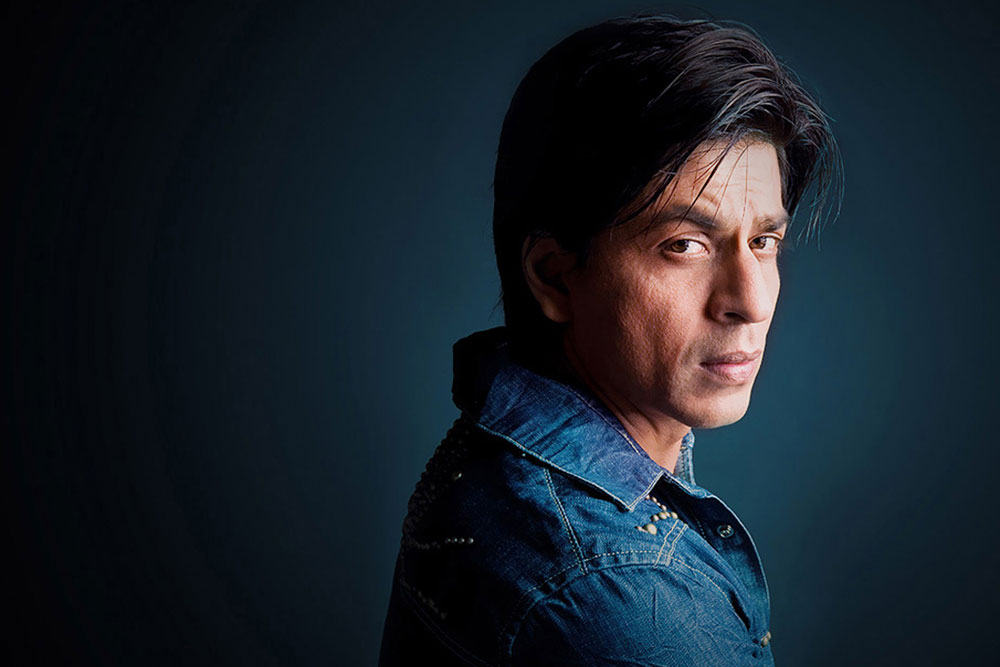 If insiders are to be believed, Anushka Sharma has bagged the lead opposite Shah Rukh Khan in Imtiaz Ali’s next film, a—what else?—love story that the Highway director will shoot in Punjab and London. Very little is known of the project so far, except that SRK will film this along with or possibly after Anand L Rai’s next (in which he reportedly plays a dwarf) later in the year. Industry watchers are especially surprised by the director’s decision to cast Anushka, given his abiding fondness for Deepika Padukone. But few are aware that Imtiaz had offered Tamasha to Anushka before Deepika ended up doing it. Sources close to Anushka reveal that the actress politely turned down Tamasha, despite badly wanting to work with Imtiaz, because she was keen to make a movie with him in which she had a solid role alongside the male lead, and did not want to be part of a film that was so clearly the hero’s story.

SRK as a Shrink

Shah Rukh Khan has revealed that he only has a small part in English Vinglish director Gauri Shinde’s next, finally putting an end to all speculation that the movie is a love story between Alia Bhatt and his character. SRK said in an interview recently that he only has a few days’ work in the film, but that he enjoyed the shoot immensely. The actor filmed with Alia in Goa last month, where they hung out, spent hours talking, and caught the Bryan Cranston-starring Oscar-nominated film Trumbo together. You’re probably wondering about the plot of the film, and the equation that SRK’s and Alia’s characters share in it. I’ll say only this much: I have it on good authority that it’s a largely conversational drama, and that Shah Rukh plays Alia’s therapist in the film.

You may or may not be aware that Shah Rukh was Gauri’s husband and Cheeni Kum director R Balki’s first choice to star with Amitabh Bachchan in Shamitabh, and that SRK had reportedly given his nod to the project initially. He dropped out later over creative differences, and subsequently Balki cast Tamil star Dhanush in the role.

As it turns out, Gauri ended up working with Shah Rukh before Balki could. Even if only for a small part in her film.

Only, He Is Just Not the Sleazy Kind

There’s way too much chatter among the staff at a prominent producer’s office that the boss has a soft spot for his new leading lady. His team, like the rest of the world, was considerably surprised when he announced that the low-profile actress would topline his new film. Frankly he could’ve cherry picked from Bollywood’s finest. Industrywaalas put that casting decision down to the filmmaker’s ‘God complex’, and his tendency to prove that he can draw out respectable work from any artiste—even those that have been written off by the industry and the media.

The gossip started when the actress in question began hanging out at the producer’s office way longer than she was required, and much after costume trials and rehearsals had ended. The famously no-nonsense filmmaker seemed to be relaxing the rules for his leading lady, and it had not gone unnoticed by others at the company.

Nobody is insinuating that the producer has any shady business going on with the actress—he’s just not the sleazy kind—but insiders are saying it’s hard to ignore the fact that he’s obviously infatuated with his new muse.