Hugh Jackman: ‘The one thing that I do now is meditation’ 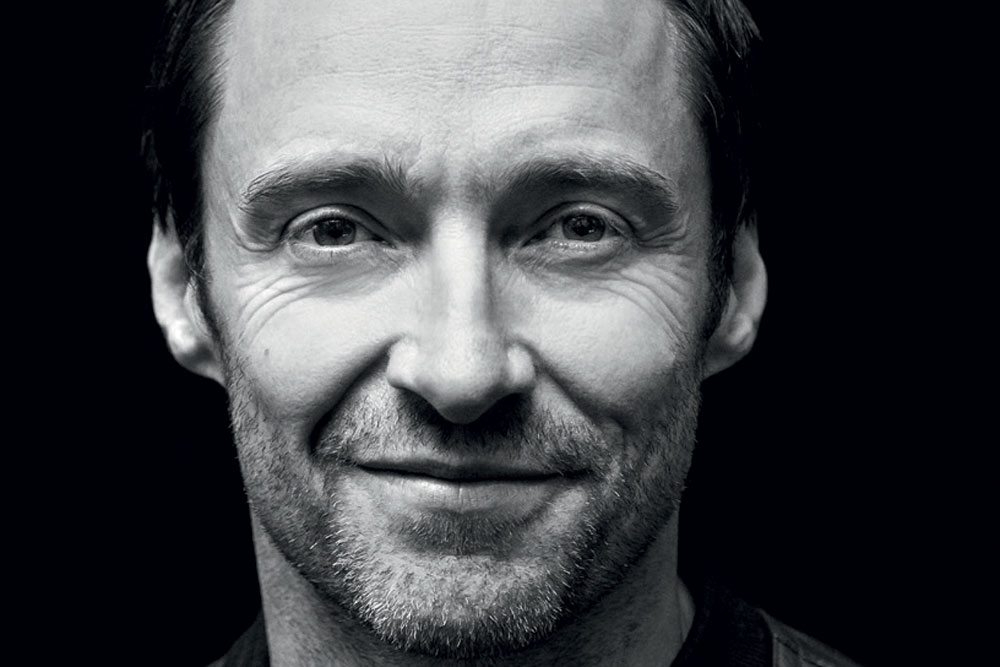 
FRANK TASSONE was a charming, dapper Long Island school superintendent and a well-respected community leader who was credited with bringing unprecedented prestige New York’s Roslyn school district. But there was a dark side to Tassone, who with the help of his assistant embezzled large sums of money. And hid his private life. Hugh Jackman plays Tassone in the film Bad Education.

Tassone groomed immaculately. How do you relate to that?

This is the first interview I’ve done in over four weeks. Since it’s on video, my wife Deb told me I should shave my beard off. So, I don’t think appearance is all that important to me as it was to Frank, he was quite open about that, he said he was representing a school. One of the things that came up and that he defended till the end was that fact that he spent $30,000 a year on dry cleaning. He was representing a school and needed to look great and project an image of success. But getting back to me, I do remember that in my early years someone talking to me about image and how you present yourself, but I’ve never had any patience with that, because I just prefer to spend my time and energy pretending while I’m acting.

Do you think you could handle a scandal if you got caught in one?

No. I don’t think I would be very good with it. Even as a kid, I was never great, I got away with a lot of stuff, because for big parts of my teenage years I had a single father, so I had a lot of time on my own. But I was not one of those kids who was trying to get into trouble to get attention. I try and stay out of trouble as much as I can.

What attracted you to this role?

What attracted me first was that it was a true story, and then the grey areas in humanity. A lot of people went to jail because they did things that were very, very bad, they stole $12 million of public money, it was the largest theft in school history. But it was that slipperi-ness of truth. What starts as something small and justifiable can snowball into a $12-million thing and they will justify it to themselves. How does that happen? It’s like you walk down a grocery aisle and you think, ‘I’m just going to eat a grape, I’m not a bad person, so what, it’s only a grape.’ Six years later you are taking money from the till and justifying it. That is what sort of attracted me. In general, what I look for in a script in terms of any genre is what unites a comicbook character to a thriller to a drama. As an actor if I’m doing a musical, I don’t think that I am singing, I think that it’s just thoughts in song. If I’m playing a bad guy, I’m more interested in thinking, ‘Okay, how does this bad guy justify it?’ He doesn’t go around thinking that he’s a bad guy, he goes around thinking that he’s a good guy. So, it’s these elements that attract me to roles.

How are you coping with the lockdown?

The one thing that I do now is meditation, because to me meditation is accepting that the surface of the water which is our daily life can be calm and tranquil and beautiful one day and it can be rocky and treacherous the next. And no matter what is on the surface there’s a calm to be accessed beneath the water. I have been meditating for at least 25 to 30 years now. I’m not scared for myself, but I worry for my kids, their mental state, not attending school and being around their friends. And anecdotally, I’m walking our dogs and talking to people now, whom I have not seen in 10 years. People have more time now to speak to each other, and the optimist in me hopes that that will continue. That there will be a shared sense of what is most important and a shared sense of community and hopefully that is what will come out of this.