How to Make It Big in Hindi Cinema

Priyanka’s Heartbreak | Only for A-Listers 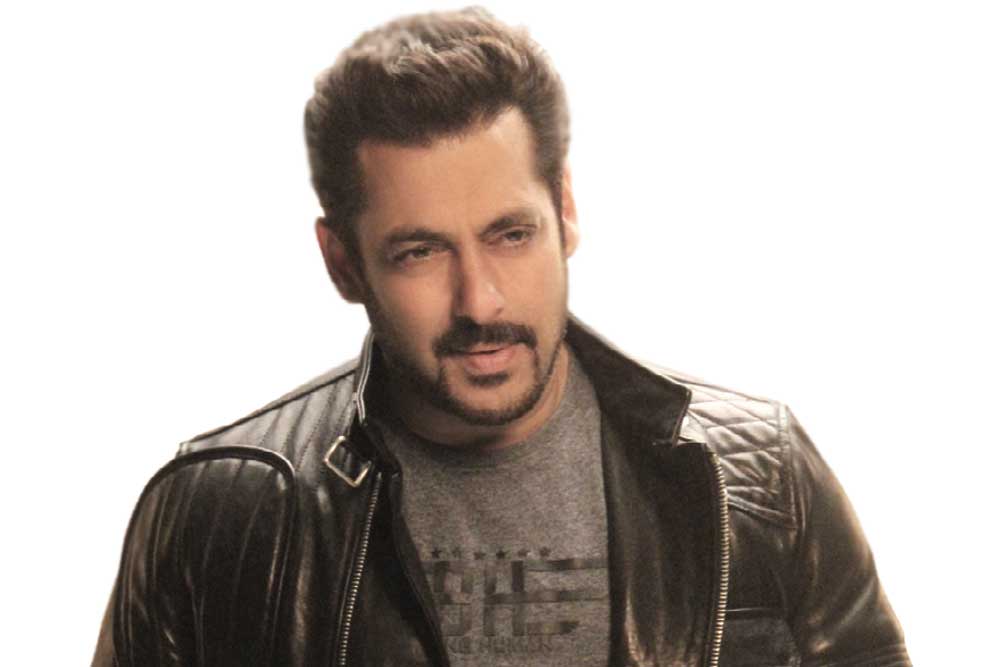 It appears that Salman Khan has taken on the responsibility to launch Isabelle Kaif’s cinema career. This younger sister of Salman’s on-off girlfriend and co-star Katrina Kaif has reportedly moved bag and baggage to Mumbai and is looking for work in the movies. A few years ago, Salman cast her as the female lead in Dr Cabbie, an Indo-Canadian film he co-produced with his NRI friends. But the movie sank without a trace, making it hard for her to seek work in America.

With Salman’s clout here in Bollywood, a steady stream of film projects should be no problem if the young lady has got what it takes. Insiders are saying she’s been pencilled in for a film opposite Sooraj Pancholi that Salman himself is involved in. But that film will likely go into production only after (and if) the courts clear Sooraj in the legal case involving Jiah Khan’s mysterious death.

Isabelle, meanwhile, isn’t sitting and twiddling her thumbs. According to sources, she’s taking Hindi lessons and has begun grooming herself for an acting career. Katrina’s management agency will represent Isabelle, and Katrina’s former trusted manager has reportedly been entrusted the job of handling her day to day affairs.

From showing up with her sister to Anushka Sharma’s big Mumbai reception, to making an entry at Salman Khan’s birthday party in Panvel (both held the same night a few weeks ago), Isabelle’s advisors are making sure she’s seen in all the right places and by all the right people. After all, networking is the name of the game here.

Priyanka Chopra’s latest interview to a film glossy appears to have made some people in Bollywood very uncomfortable. In the interview, which she did while in New York shooting the third season of Quantico, PC has revealed that she’d been in a romantic relationship until as recently as last year and that she was “heartbroken” when it ended.

The actress (possibly deliberately) chose not to name names, but insiders are saying she dropped enough details for people to speculate about who she might be referring to. And if these sources are to be believed, the interview has caused some awkwardness in the concerned gentleman’s life. Ouch!

This wanna-shine actor and son of a moneybags film producer may not have much to show in terms of lasting performances or successful movies, but he’s got nearly every young Bollywood star on speed dial and tends to constantly be in the company of the movers and shakers of tinseltown. Insiders say he cultivates these friends in high places through thoughtful gifting, and unlimited free access to his private gym, a custom- built, state-of-the-art facility in his own residence building.

Top stars have been known to use his gym for the simple reason that it’s got better equipment than some of the best commercial gyms in the city, but mostly because it’s private and exclusive and allows them the luxury to work out peacefully away from ‘common folk’ and their pesky phone cameras. More than one superstar is known to regularly work out at his gym, and a bevy of starlets can almost always be spotted on its treadmills, working up a sweat, thrilled that they don’t have to fork out a fat membership fee for access.

But recently, the young fella’s mother is believed to have visited the gym and noticed that it was filled with B-listers enjoying her son’s hospitality. She has since warned him to restrict access only to A-listers. She was particularly infuriated on spotting a dusky actress with an hourglass figure at the gym, and went on to remind her son that the lady in question had pointedly refused to act in a movie opposite him a few years ago, despite his father’s best attempts to woo her with a big pay cheque.