Guess Who’s Ready to Come Round 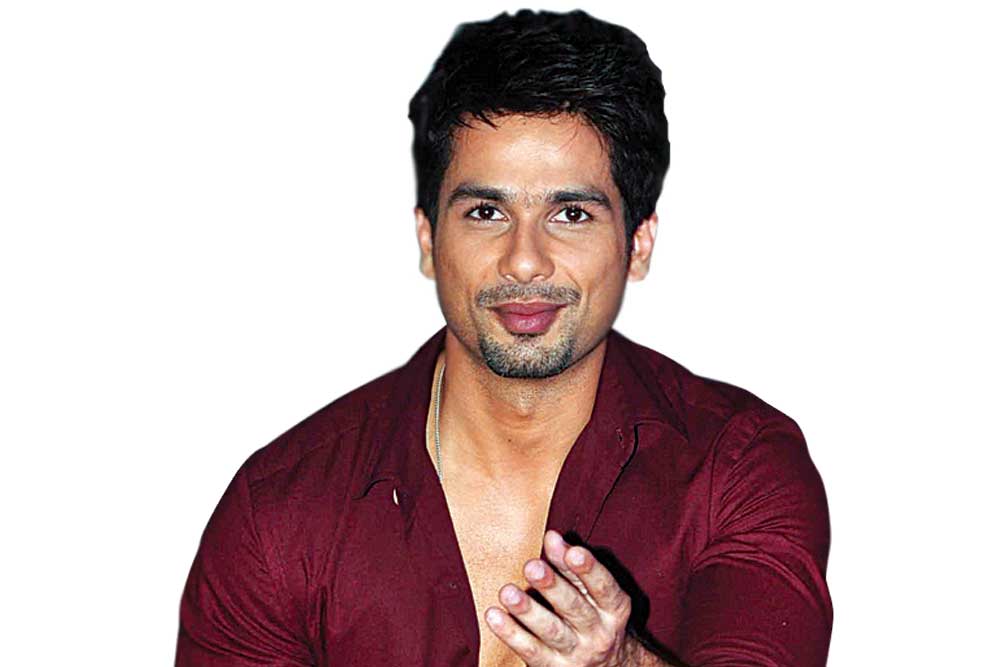 Sanjay Leela Bhansali is having trouble finding an actor to play a key role in his new film, Padmavati. It’s a crucial part opposite Deepika Padukone, who will play the title role, but it’s a secondary character to the film’s male lead, which is— who else but Bhansali’s Bajirao himself, Ranveer Singh.

No wonder, everyone from Masaan’s Vicky Kaushal to Sushant Singh Rajput and Fawad Khan are believed to have politely declined. According to insiders, Bhansali always envisioned a new actor in the role, but was being urged by his lead pair, his studio, and his friends not to settle for a debutant before at least trying to land a marquee name. Despite multiple rejections, rumours are abuzz that Shahid Kapoor has said ‘yes’ to the role. Bhansali is believed to have convinced Shahid that the part will be one of three leads and not the third lead.

With Shahid, Ranveer and Deepika, and with Bhansali in the director’s chair, Padmavati could well be 2017’s most- anticipated title. According to sources in the unit, the Devdas director has planned the project in accordance with a schedule that will ensure it is complete in time to be considered for Cannes.

But will Shahid indeed stick his neck out and be a part of the movie, or will he develop cold feet like he did while working with Vikramaditya Motwane on AK vs SK, which he dropped out of after only a day’s filming? We’ll know in a few weeks. Padmavati goes on the floors at the end of August.

Ranbir Kapoor is not embarrassed of seeking an autograph. While filming Ae Dil Hai Mushkil in London last year, the actor heard that one of his favourite directors, Quentin Tarantino was promoting The Hateful Eight in town. Ranbir showed up outside Tarantino’s hotel, not far from where he himself was shooting, and got there just when the director was leaving in a car. The heartthrob star politely requested an autograph while Tarantino was being ushered away by his entourage. He asked repeatedly, but the director barely noticed. Ranbir’s staff recorded the whole incident, hoping it would end with Tarantino giving him an autograph. Alas, it’s a video of the actor trying to draw the director’s attention but to no avail.

When two top producers—one, an A-list male star, the other an A-list filmmaker—announced the same release date for their respective directorial ventures, industrywaalas suspected that one of the two would eventually change it, not wanting to run the risk of being flattened by the competition.

Both producers, however, made the right noises publicly, insisting that there was enough scope for both films to open well during the big festival weekend. As release date gets closer, neither has budged from his spot. Perhaps each is extremely confident of what he’s made.

However, news is coming in now that one of the two producers recently sent a very formal email to the studio boss releasing the other producer’s movie. The email—apparently very business-like—was an appeal to the studio to shift its release date. The producer who’d written the email pointed out that he’d claimed the date first so it was only fair that the studio back off.

The studio boss reportedly had a good laugh at the email, but has no plans to so much as consider the rival producer’s appeal. His project, after all, is a major multi-starrer and one of the most anticipated films of the year. Plus, it’s the studio’s big potential money-spinner in what has been an unusually good year for it. It could be exactly the blockbuster its needs to wipe out its mistakes of the previous year, one of the worst it has had so far.

As it turns out, the unpleasantness this clash will likely result in can only add to the already strained personal relationship between both producers. They were friends until a few years ago, and then famously fell out.