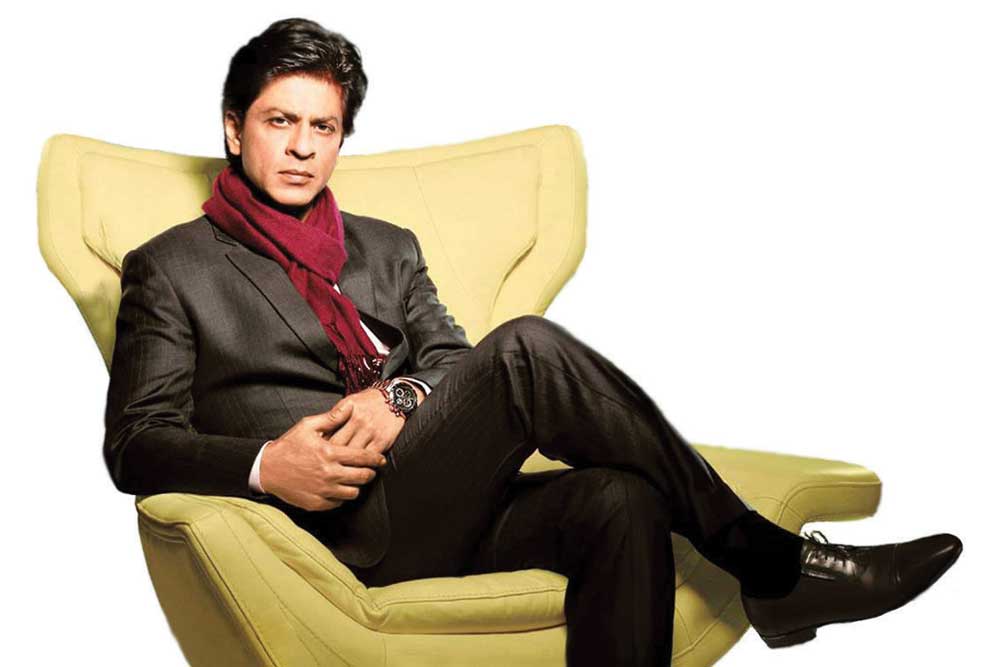 Ranbir Kapoor is gearing up to play Sanjay Dutt in Munna Bhai series director Rajkumar Hirani’s biopic of the controversial star, and those who’ve seen images from the look test conducted for the film have been raving.

The big question—how do you make Ranbir look like Dutt?—appears to have been tackled superbly by Hirani and his team of artistes who’ve skillfully employed prosthetics, make-up, and hairstyling to transform the star into the much- older Dutt. Iconic looks of Dutt have been facsimiled by Ranbir in a series of still images which he’s saved on his mobile phone and which he’s excitedly been showing friends.

There is also confirmation now that Sonam Kapoor will play a small role in the film. It is unclear yet which of the many women in Dutt’s life she is expected to portray, but there’s a good chance she may have been roped in by Hirani to play Madhuri Dixit. Apparently, the film will feature three women who’ve had a considerable influence on the actor’s life. But it’s the male characters who’re likely to have bigger roles. Between his father Sunil Dutt, and one of the actor’s closest friends, the film will focus on Sanjay Dutt’s relationships with the men he has most leaned on.

I have it on very good authority that it’s not Katrina Kaif but Deepika Padukone who’s been more or less locked to play the female lead opposite Shah Rukh Khan in Tanu Weds Manu director Aanand L Rai’s ‘dwarf movie’. The filmmaker is reportedly in advanced talks with the Piku star, but casting announcements won’t be made for at least a few weeks.

Shah Rukh will wrap Imtiaz Ali’s film before he begins Rai’s project, but he’s already got his VFX team at Red Chillies working on his look and movements as a dwarf. He told me recently that having suffered multiple injuries while filming action scenes over the years, there is no question of shooting the movie on his knees, like Kamal Haasan famously did in Apoorva Sagodharagal.

The latest hook-up rumours in Bollywood involve two young, good-looking stars who’ve been shooting an action movie together. He, if the filmi grapevine is to be believed, has just broken up with his on-off girlfriend; she has been single for some time although rumours of her ‘closeness’ to a certain married producer don’t seem to die down. (She was announced as the leading lady in the producer’s new film, her fourth with him).

The actors reportedly ‘became comfortable’ with each other during a long outdoor shooting schedule, and unitwaalas insist it’s purely a casual thing. “You know how sometimes you’re so bored, you hook up because there’s literally nothing better you could be doing with your time? That’s what seems to have happened here,” says an insider with knowledge of the affair. The same source adds that it’s unlikely the fling will develop into a relationship. “They seem to have no interest in each other besides the fact that each serves the other’s biological needs. And that’s not a bad thing. At least they’re honest enough to accept that.”