Adi Junior’s Birthday Party | The Fallout of a Drug Bust 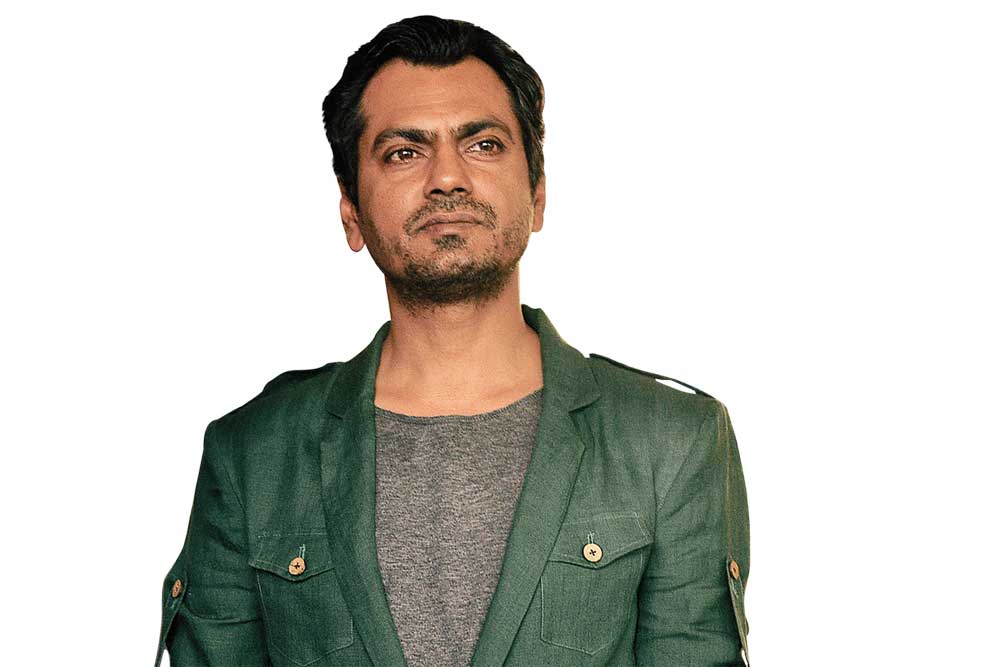 By the time you read this, Monsoon Shootout will already be in cinemas. This noir film starring Vijay Varma and Nawazuddin Siddiqui was shot nearly five years ago, and was first screened in Cannes in 2013 to good reviews, but producer Guneet Monga has faced an uphill battle bringing it to the screen. Now Nawazuddin has reportedly refused to do press conferences, citing his busy shoot schedule. The actor is currently wrapping up Sacred Games with Anurag Kashyap while also shooting Lunchbox director Ritesh Batra’s next, opposite Dangal star Sanya Malhotra. Those in the know, however, reveal that Nawazuddin may be deliberately distancing himself from the film. Turns out he has a supporting role in it and he doesn’t want to fool his fans into getting their hopes up over his performance. Plus, he has told friends that Guneet is making it a habit of sorts to arm-twist him into promoting long-delayed projects—like Haraamkhor, recently. And finally, he wants some time away from the spotlight, having had to withdraw his memoir from circulation after multiple women objected to his romantic and sexual claims involving them as being false.

Conspicuous by his absence in the dozen or so photos that have been made public from the birthday party of his one-year-old daughter Adira last week, YRF top-boss and numero uno producer Aditya Chopra let his wife Rani Mukherji hog all the spotlight. The reclusive filmmaker, Adi, as he is fondly referred to, kept a safe distance from the shutterbugs and made it a point to stay out of selfies.

The guest list included everyone from Rekha and Sridevi to Kareena Kapoor (and her son Taimur), Tusshar Kapoor (and his son Lakshya), Karan Johar (and his twins Yash and Roohi), Shilpa Shetty (and her son Viaan) and others. While Rani played the perfect host, it’s probably worth mentioning that the birthday girl was also protected fiercely from the flashbulbs. Rani and Adi reportedly made sure Adira was not photographed. Tough job, one would imagine, given that every guest had a cellphone out and was Instagramming and Snapchatting away all evening.

The Fallout of a Drug Bust

The arrest earlier this week of a well-connected suburban ‘fixer’, who was picked up after the cops seized drugs worth lakhs of rupees from his home, has reportedly sent a wave of panic among some film folk. Rumour has it that the police now have in their possession two cellphones belonging to the accused, which could help them identify high-profile clients he has been supplying to. The accused was reportedly under the scanner since his arrest five years ago at a Juhu party where he is believed to have supplied recreational drugs to dozens of film and sports celebrities.

It is well known that the accused and his brother run a popular DVD library in Mumbai, and that many top stars and filmmakers are members of the library, frequently showing up to rent films. A simple Google search will throw up multiple photographs of the accused with leading actors at his library. The cops are now said to be investigating whether the accused might have been supplying more than just DVDs to film personalities.

Sources within Bollywood say the accused lost many of his film world clients after his last arrest, but those he continued to supply are currently sweating in the fear of being identified. A young director with close ties to a top male star is said to have deleted all evidence of any contact with the accused from his phone. An upcoming actor with a producer sibling is also apparently distancing himself from the accused for fear of being linked.