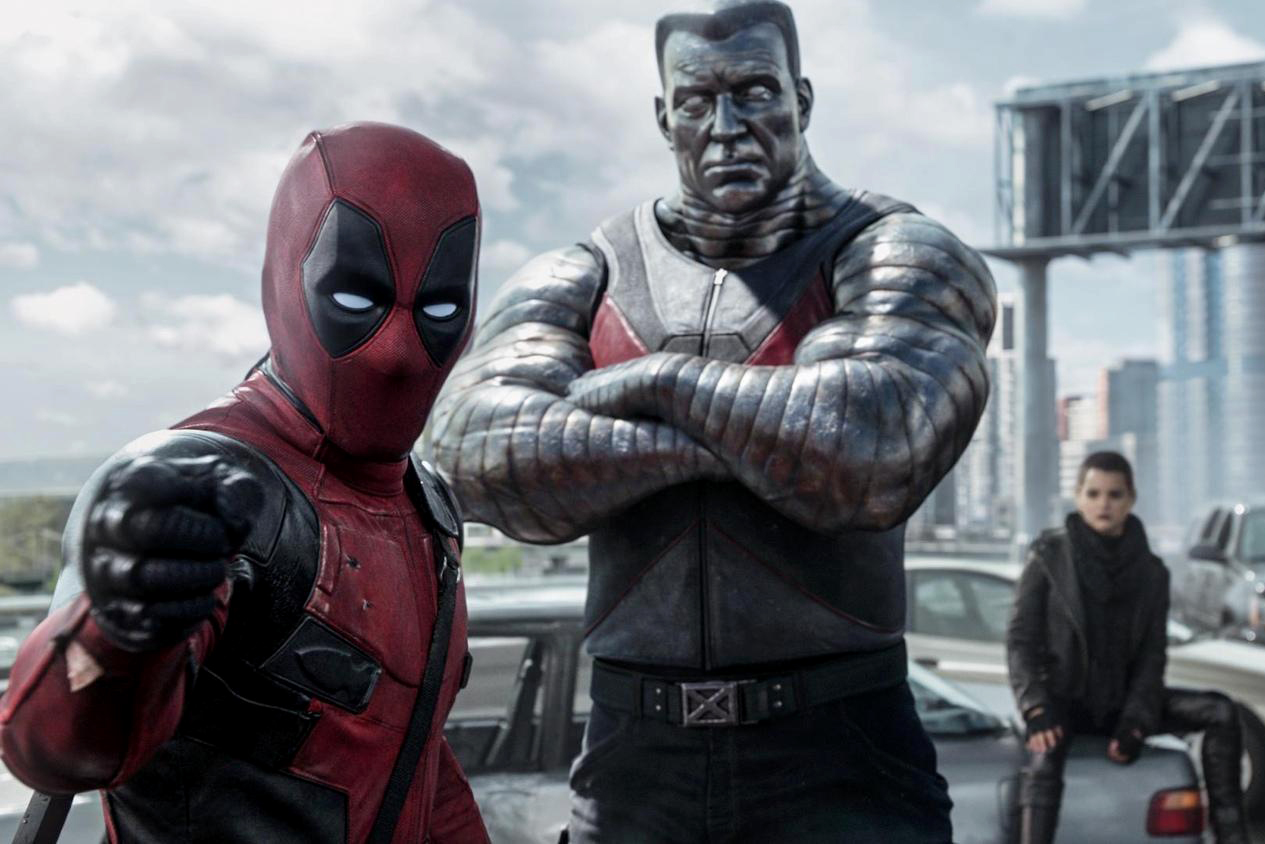 The first ‘Deadpool’ film was a cult superhero satire of sorts. Though he is a character in the Marvel Comics called Deadpool, his real name is Wade Wilson, a killer whose face has been disfigured, and who possesses super healing powers with which he can regenerate the growth of his limbs. He, and his makers, mock the very genre he appears in. A motor mouth, he makes fun at his own condition and abilities. The latter half of this sequel, for example, is packed with a series of ‘in’ jokes at the X-Men’s expense. Also, wisecracks at contemporary social and political situations trip out by the dozen.

Ironically, though, the film opens with a tragedy. Wade Wilson (Ryan Reynolds) makes a fatal professional error that causes the accidental death of his live-in girlfriend, Vanessa (Morena Baccarin). In severe depression, he attempts suicide, but that doesn’t work. So he goes to the X Mansion, for rest and recuperation. Unfortunately, life at the Mansion turns out to be anything but restful, and he joins the X-Men for a mission to rescue a disturbed and unstable mutant called Russel Collins (Julian Dennison), who is creating a serious situation for law enforcement forces.

It turns out that the young fellow has been abused at the Orphanage he was living in, and has now sworn to kill staff at that institution. Wade, who has turned somewhat philosophical after his girlfriend’s death, wants to prevent Collins from initiating the endless cycle of killing that he will be launching himself into, should he succeed in getting his revenge. For some inexplicable reason, he now feels a sense of duty and responsibility to stop the next generation from getting into the habit of endless murder.

This sequel uses humour to set a moral code for the excessive violence in Superhero movies, but in the process it creates a lot of stereotypes. This is particularly true for the Indian taxi driver, Dopinder (Karan Soni). In the first edition he was a harmless friend of Deadpool. He brought in variety with his Indian accent, the playing of Bollywood music in his taxi, and the advice he sought on his love life.

But here, Dopinder, the dope, wants to join in on the killing and says he wants to give up New York taxis for a life of crime. He is humourously called ‘Brown Panther’ by Deadpool. The X Men, taking a ride in his taxi, ask him to switch off the Bollywood music. They threaten that next time they will take ‘Uber’. It is all quite funny up to a point, but after a while, his character starts grating as a horrific South Asian ethnic stereotype.

The set up of this movie works well and the wise cracks are amusing. As a tongue-in-cheek satire on superhero characteristics, the film is occasionally hilarious. On one occasion, Deadpool’s legs are blown off, but, knowing his powers of regeneration, we watch them grow again. We catch him at a stage of growth when the lower part of him looks like a baby in diapers, and the upper like a wisecracking Wade Wilson.

But as it progresses down this path, the film gets stuck into the very stereotypes and cliches it purports to mock. This is when the movie becomes tiresome.