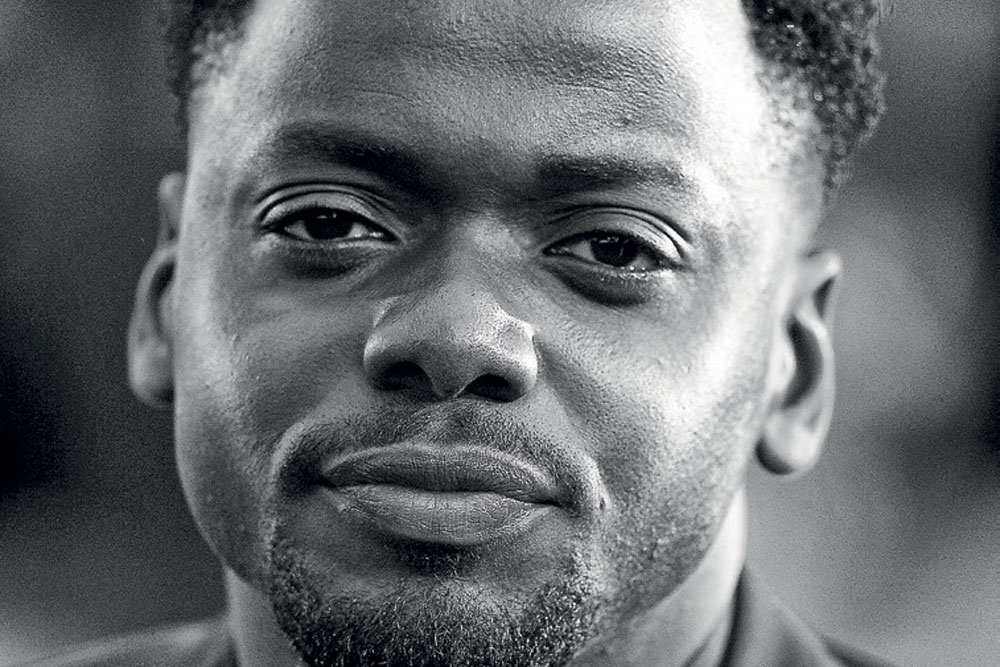 What inspired you to take on Fred Hampton’s role?

There’s a saying about the Arts Emergency Counsel in England; start small, start local, keep going. The power of local communities and small gestures will lead and build to bigger ones. Just the power of union, uniting, finding common threads and values with people who look as if they don’t have things in common and hate each other. I think what he did with the Rainbow Coalition and what he was able to do during that time, uniting the Young Lords and the Young Patriots, the white people of Chicago, the Hispanics of Chicago and the Black Panther Party is mindblowing.

Was it challenging to fit into Hampton’s shoes?

That’s really interesting because I did research on Chairman Fred and I heard two different cadences, when he speaks and when he does speeches, so I went to an opera coach. I’m not professionally trained. Whenever I do a play, it’s taxing on my voice. So I have to learn new skills to strengthen the muscles. I knew this would be more intense as I’d be doing these speeches all day. That’s like doing springs all day, your muscles will be tired, and then you have to do it the next day. So I went to a fine-tuned cadence and learnt what’s the head voice, the diaphragm and engage with this and that, and it was very technical. I lead into it by singing Gospel songs, songs that felt they had Chairman Fred’s energy, James Brown songs and then I’d do the speeches and we’d look at what cadence was his speaking voice, what cadence was his speech voice. That would layer the work I was doing on the dialect separately. There was also conditioning of my body for the toll I was about to take in terms of how much I was speaking. You don’t really access that part of your voice in the normal world, you don’t need to. I know I have it because of the plays I’ve done, but it’s getting used to occupying the space in that way so when you’re speaking to 450 people, they hear and feel you.

Growing up in London, how much context did you have about the Civil Rights Movement?

I learned about it in school and a lot about that time within America. There was a huge focus on Rosa Parks and the Montgomery bus boycott at school. I picked up stuff by my personal interest, values, stuff I’d heard and was interested in, and the people I was around who were giving me information. I remember the moment when I heard about the mandate to eliminate the Black Messiah. And I thought wow, they specifically said that. I’ve always wanted to dig into this world and this time, I’m so blessed to have this opportunity with this film and to present Chairman Fred’s story whilst doing it as well.

This film comes at an important time with an equally important message.

People have had enough and there is a social awakening occurring at this present time. People are making art and presenting narratives and are passionate about these things and what happened after the murder of George Floyd. We as a team on Judas and the Black Messiah were shocked that the majority of people feel the same way. I thought this film articulates how a lot of people feel in this moment and has the words, thoughts, ideas and strategies in order to deal with that.


Black PanthercinemaHollywoodJudas and the Black Messiah