One would have expected more political, cultural and cinematic sophistication in a film by Sudhir Mishra 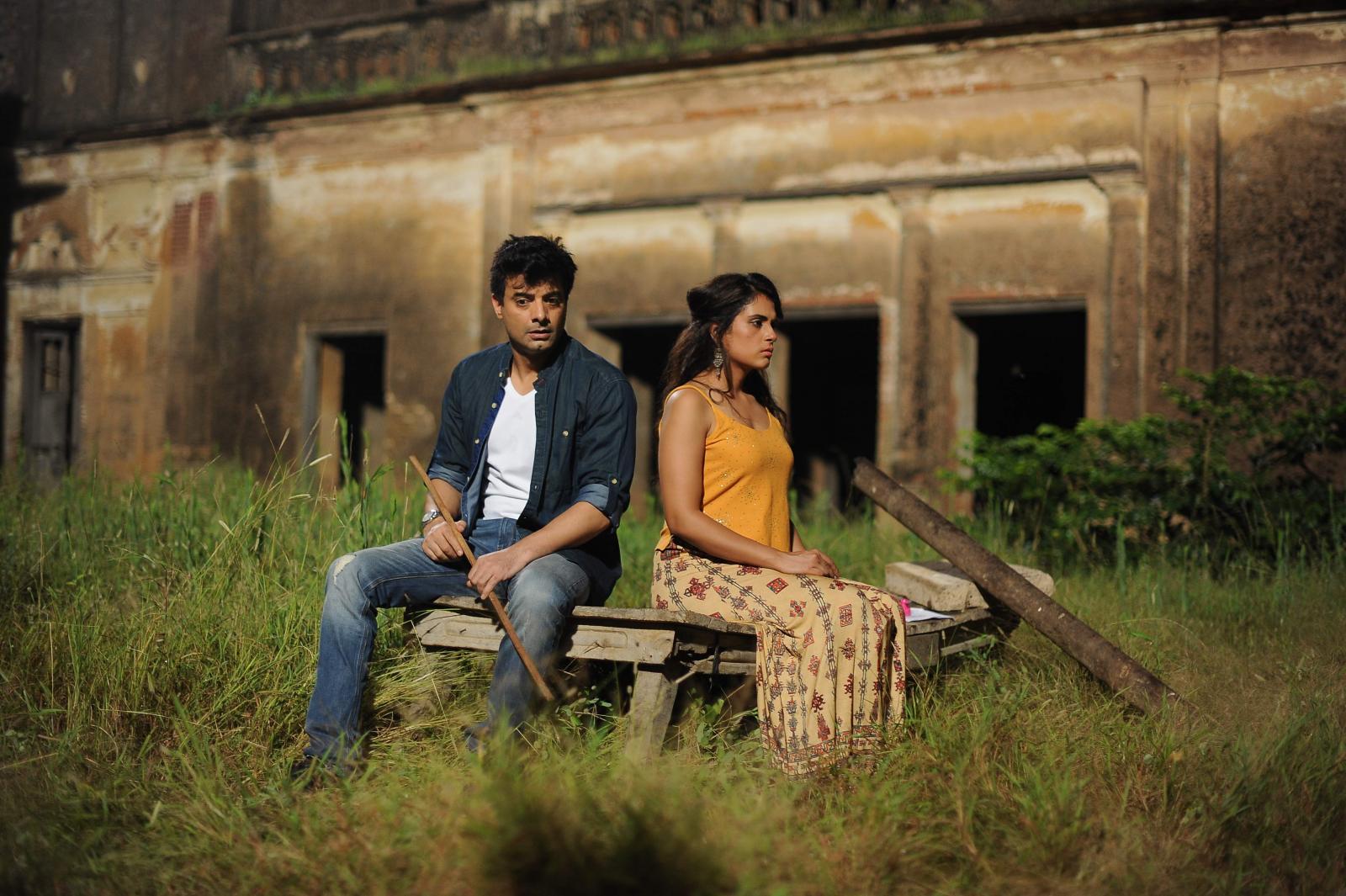 The opening credit lines in ‘Daas Dev’ tell us that this movie is an amalgam of ‘Hamlet’ and ‘Devdas’. With such an expansively inspired and conceived project about an alcohol loving inheritor of a political dynasty in Uttar Pradesh, it is surprising that we don’t hear a Shakespearean soliloquy or two written for the alcoholic politician : “To drink, or not to drink, that is the question”; or maybe, “There is something rotten in the State of Uttar Pradesh”.

At his best, as in ‘Hazaaron Khwaishein Aisi’, Sudhir Mishra demonstrates that he is a sharp political commentator on an emerging fascist state, before and during the Emergency, and that he has a fine understanding of cinema. In ‘Daas Dev’, unfortunately, he exhibits vague political thinking, combined with a slapdash style of film making. The film makes an overblown construction of contemporary politics in U.P. It is a work that is liberal in its ideology, but so sweeping and grandiloquent in its argument about how power corrupts, that it gives liberalism a bad name.

Dev (Rahul Bhat) is a scion of a political dynasty. His Father was killed in a helicopter crash and so his Uncle (Saurabh Shukla) brought him up. Though Dad (Anurag Kashyap) exits the stage in a ball of fire at the beginning of the film, his ghost is, metaphorically speaking, present through the movie, with his personal, economic and political views expressed through video, TV and CCTV (the digital ghosts). This is a clever ‘Hamlet’ reference, but, to be honest, the ‘ghost’ was used much more inventively in the creation of the Irrfan Khan character in Vishal Bhardwaj’s ‘Haider’.

Enter the two lovely ladies of Sarat Chandra Chattopadhyay’s ‘Devdas’, Parvati and Chandramukhi. Here Paro (Richa Chaddha) and Chandni (Aditi Rao Hydari) grace the stage. Romanticism is largely dispensed with, and the scenes of Dev pining, or being pined for, by Paro and Chandni, are rushed through in a no-nonsense manner. The women function more as contrapuntal political figures to Dev, supposedly in love with him, but using their position in the landed gentry hierarchy of U.P. for personal leverage in the killing fields of the State’s politics. Their sexuality is seen as a tool to keep Dev in check. This is more in line with how Polonius cynically uses his daughter Ophelia to monitor her lover in ‘Hamlet’, than it is with the bitter-sweet longings in ‘Devdas’. This could be one view of the reversal in the title: ‘Dass Dev’

The second half of ‘Daas Dev’ is better controlled than the first. The conversations, the performances, and the pace slow down from the hastily constructed and poorly shot opening set ups of the movie. The latter half gives you a more absorbing story about how conspiracy theories in the political wasteland of this State hold more weightage than verifiable truth. It explains how political decisions are based more on perception than reality. A politician can be shot dead on an assumption of taking a particular stance on caste, on converting farmland to mining operations, on being responsible for deaths in a riot. The truth be damned.

The idea that a successful manipulation of facts is at the heart of political power, comes through well in the film. What is disappointing is the lack of nuance, either in the narrative or the characters. One would have expected more political, cultural and cinematic sophistication in a film by Sudhir Mishra.