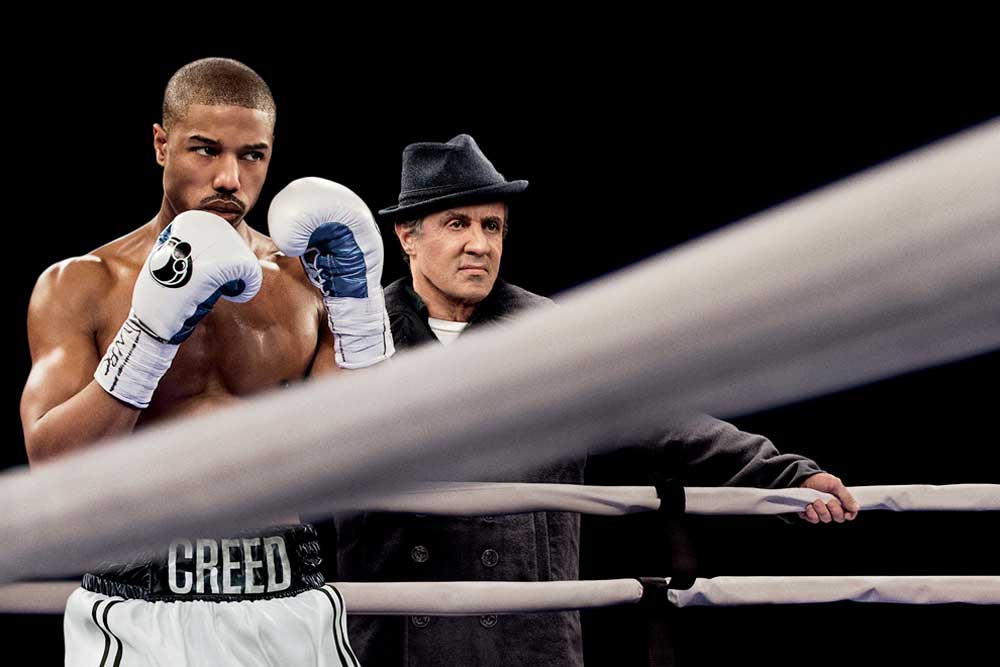 ‘Creed’ was a boxing film that connected well, even with audiences that were not fans of the sport. This was because the movie detailed the ambience surrounding the boxers, including the extreme social contexts that motivated these fighters to train hard, and to agree to fight after fight that risked extensive physical damage to their bodies, and psychological harm to their minds.

Adonis Creed (Michael B. Jordan) is middle class and educated. Yet he grew up African American in Los Angeles, constantly aware of his famous boxer father, the late Apollo Creed, who, for his part, had never acknowledged him as his son. Boxing is Adonis’ search, not for a father figure, but for his personal identity. His eventual triumph as a boxer is what redeems him to himself, and what helps prove his status to the world as his father’s son – a man so obviously blessed with the same gift.

‘Creed’ was not an underdog-winning-the-title film, and nor is ‘Creed 2’. All characters in the movie are challenged on some social, physical or psychological level, and boxing is a catharsis for them. Adonis’ mentor and trainer, Rocky Balboa (Sylvester Stallone), a former heavyweight champion, has won a bout with cancer and is free of the disease now. But he, too, is haunted with memories of his fellow boxer and friend, Apollo Creed, and lives a lonely life as a widower, running a restaurant in Philadelphia.

Bianca (Tessa Thompson), now Adonis’ wife in ‘Creed 2’, is hearing impaired, and they have a child together who is, tragically, also born deaf, a condition possibly inherited from the degenerative hearing syndrome that the mother has. Surprisingly for a boxing film, there are plenty of conversations in the film in which the characters share their feelings about the herculean effort of coming to terms with their inner selves, and finding peace in the world.

The central boxing bouts in the film are both Adonis versus the big Russian, Viktor Drago, son of Ivan Drago, the boxer who killed Apollo Creed. But again, surprisingly, the element of revenge for a father’s death is not dramatised. On the contrary, the sickening blows that the two young men deliver to each other, one of which hospitalises Adonis with a ruptured kidney in the first fight, is seen as a toxic legacy passed down from father to son. Ivan (Dolph Lundgren), egged on by the Russian State, has convinced his son, Viktor (Florian Munteanu), that his life and career was ruined by the Americans.

Like gladiators in an amphitheatre, the two boxers circle each other, seeking to redeem themselves for fathers they knew not – one of whom never acknowledged his son in his lifetime, and the other who exploits his son for a false sense of national glory.

The film is well acted by Michael B. Jordan. Add this to a nuanced performance from Sylvester Stallone, and you have a very watchable movie to see.