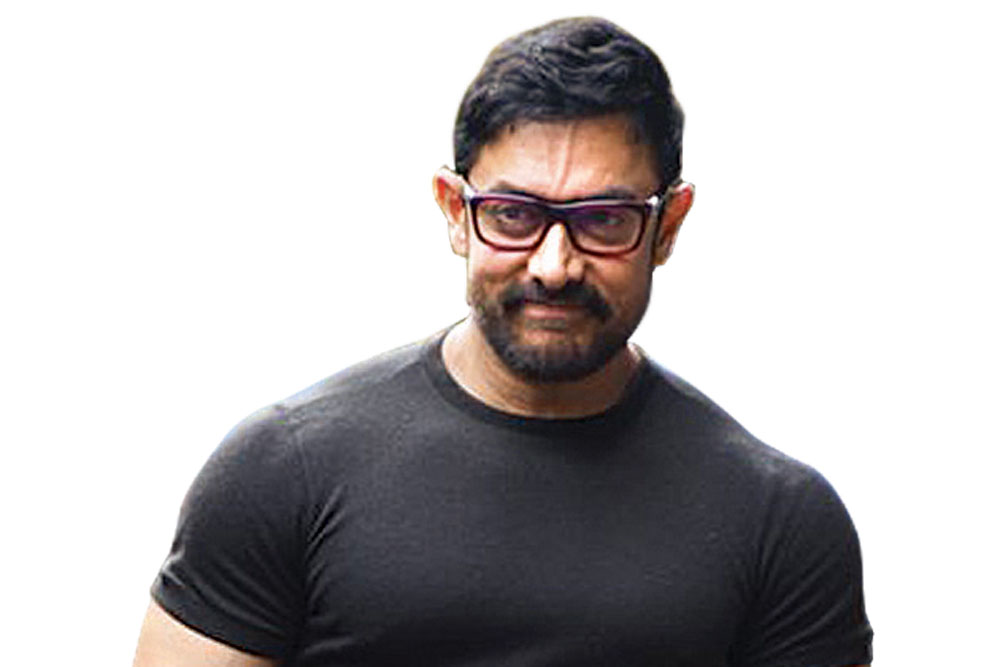 
Both Aamir Khan and his fans were looking forward to a merry Christmas this year but the pandemic has changed everything. The Dangal star’s new film Laal Singh Chaddha, an official remake of Forrest Gump, had originally been pencilled in for a late December release, but that is unlikely to happen now. With a substantial portion of the film still to be shot and continuing uncertainty over when cinema halls could reopen, Aamir’s Christmas date with his fans may need to be rescheduled.

Reports, however, have emerged from the film’s unit that the makers are gearing up to take off to Georgia and Turkey where they plan to shoot the portions of the film that were originally meant to be shot in Ladakh. As soon as travel restrictions are relaxed, the unit may leave to wrap up the unfinished scenes. Aamir, his leading lady Kareena Kapoor and other cast are expected to travel. This will mean that the film could be released early next year or even as far as summer 2021.

Meanwhile, the makers of Sooryavanshi and ’83 are hoping for some semblance of normalcy soon. At this point, there are plans that if cinemas open in time and the audience feels safe to go back into them, then Sooryavanshi could release during Diwali and ’83 in Christmas.

Vidya Balan was shooting in the forests of Madhya Pradesh with Newton director Amit Masurkar for their new film Sherni when the pandemic required all productions to be shut down. The actress reveals that she hadn’t been following the news closely so she was unprepared for the sights that awaited her. “There were very few people on the flight back to Mumbai, and the airports were practically deserted,” she remembers, explaining that it was then that the magnitude of the situation became apparent to her.

Isolating at home for four months now hasn’t been hard, she says. The actress has frequently taken time off over the years to focus on her health and to unwind. “But I’ve never been home for so long at a stretch. It helps that Siddharth is quarantining with me,” she admits, speaking of her husband, film producer Siddharth Roy Kapur. The couple has been catching up on shows most evenings; on other days, Vidya admits she’s been glued to all varieties of cooking shows even if she hasn’t been tempted to experiment too much in the kitchen.

Interestingly, she hasn’t been reading scripts at all during the lockdown—and deliberately so. “It’s going to be a changed world when we come out of this.” She says she is certain the lockdown will impact the kind of stories that are written and the films that are made, and she wants to remain open to consider all possibilities.

Deepika Padukone reportedly beat out at least a dozen top actresses from Bollywood and the Tamil and Telugu film industries to land the female lead in Mahanati director Nag Ashwin’s new film opposite Baahubali star Prabhas. The film, insiders say, is a mega-budget epic that will likely be shot in Hindi, Tamil and Telugu, and the pan-India appeal of both Prabhas and Deepika is expected to justify its cost.

After his National Award-winning biopic of legendary actress Savitri, Ashwin’s new film again has a central role for the female character. This will not be the sort of actioner where the heroine has a merely ornamental presence, a source informs, clarifying that the characters played by Prabhas and Deepika are at the centre of the story.

It has been widely reported that several leading actresses, both in the south and from Mumbai, had reached out to the director and the film’s producers after it was announced some months ago that he had signed Prabhas for his next film. But the makers are believed to have had their heart set on Deepika. No start date on the project has been locked, given the pandemic and the uncertainty over when shootings can resume. Also, the actress has at least one project to complete before she can dive into this one.