Chris Pratt: ‘We are losing a little bit of the lustre of the real world through technology’ 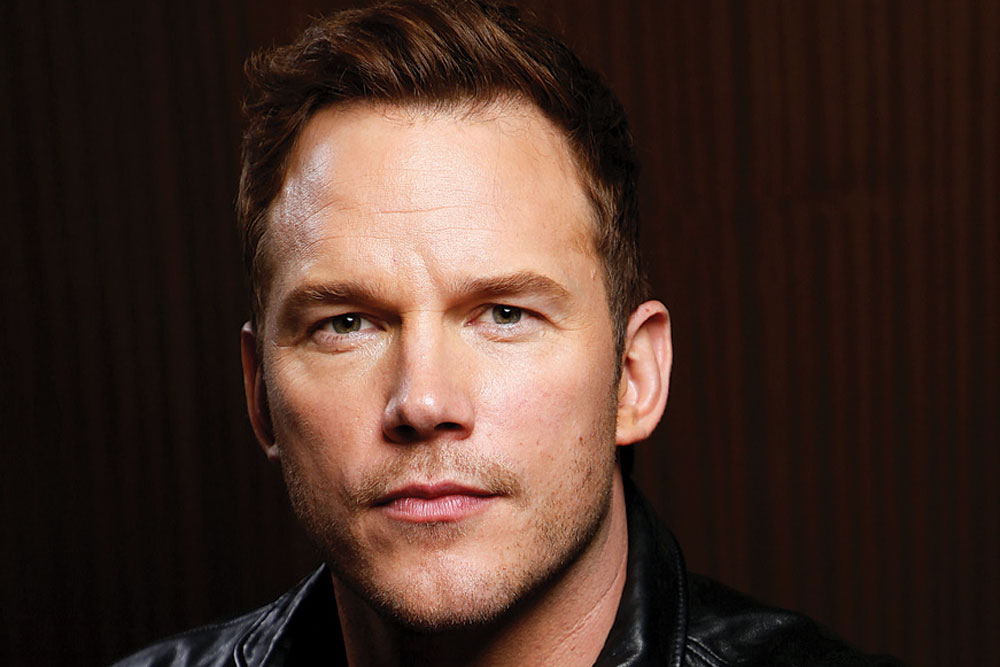 
TWO BROTHERS go on a magical quest in Pixar’s animated film Onward to see if they can spend one last day with their father who died when they were far too young. Chris Pratt, who lent his voice to one of the brother’s character, talks about why it was an emotional choice.

Why did you choose to voice the character in the film?

It was the relationship of the two brothers, especially if that relationship is based in the trauma of a lost parent. It’s really specific for me, I have both of those things, my brother and me were very, very close. We lost our dad, I think, two weeks before Guardians of the Galaxy came out. And this movie was really touching for me the moment that it was pitched to me. The story was also very personal for Dan Scanlon, the creator, he expressed that to me during the pitch and I was basically moved to tears. From that moment forward I instantly decided that I would do whatever he wanted me to do to help to tell his story.

The brothers try to find their father through magic. What is magic to you?

Magic these days is eclipsed by technology, what once was magic is now much easier to do with technology as you can see in this film. I think for me the magic is departing from technology as much as possible, getting back to my farm and focusing on relationships and people that I love that mean the most to me, that don’t see me through a filter, people who don’t see me with makeup on, they are my family. And that to me is where the real magic lies. We are losing a little bit of the lustre of the real world through the convenience of technology.

Where is your farm and what’s happening there at the moment?

It’s in the San Juan islands in Washington state. Near the Canadian border, and we’ve had an unusual bunch of snow this year, we don’t get much snow, but right now it is cold and snowing, and its lambing season. We just had our first lamb. We have 56 pregnant ewes, and five pregnant doe goats. And so, we are going to have 70 baby lambs and seven baby goats, we have a great wintering barn and they are all doing well, so it’s really great.

What would you do with magic?

I would try to do something to protect the earth I think it would be good for a little while. And going back to the movie as far as bringing people back from the dead, it is my belief that I will see them again any way. And if I brought them back here, they’d be like, ‘What the hell are you doing? I was having so much fun, why did you bring me back to this shithole?’ So, cleaning up the earth would be nice.

What made you environmentally conscious?

I have always been a big conservationist, that is part of the outdoor culture, at least the American outdoor culture. I love fishing and hunting. People will look at that and think that we are stealing from the environment but in fact we are the major contributors to conservation in this country. Teddy Roosevelt instated our national park system so that man could go out into the wild, and I grew up in Minnesota and Alaska and I was outside all the time and I have a love of being outdoors. I am constantly thinking of conservation. And it’s interesting to me that certain terms that fall under the environmentalist’s umbrella can be so divisive, we have to be careful with the language that we choose because we are so polarised in the world. I grew up in the woods and I love to camp and fish and hunt and I will continue to do that forever. I would love to extend that to my offspring, my grandchildren, my friends’ children, the next generation, I hope they get to enjoy the woods the way that I did.