Cate Blanchett: ‘I have a perverse attraction to chaos’ 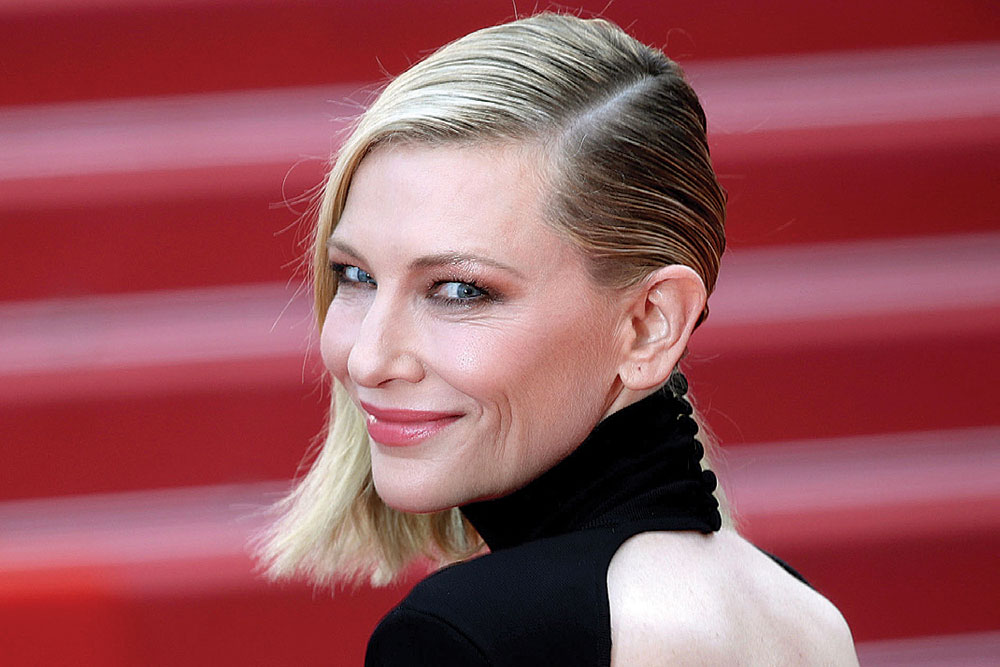 
IN THE FILM Where’d You Go, Bernadette, Cate Blanchett plays a respected architect who stops practising her profession. She becomes a recluse who is difficult and eccentric. Just before a family trip, she goes missing and her daughter goes looking for her.

What is your relationship to architecture?

I studied fine arts and economics and then went travelling for a year and let go of economics for obvious reasons—talk about failure. And then I picked up an architecture unit and I thought that I would cross over into that, because I have always been interested in spaces and how they can affect people and the construction of cities. My sister is an architect, so it has always interested me.

What kind of traveller are you?

I am trying to travel less actually. All I said to myself when I was at university is, I really don’t know what I want to do but I’d love to travel with my work and I’ve certainly done that. What’s great about touring with a play or shooting in a foreign location is you get inside a culture in a way you don’t as a tourist because you are working with people from that place, so it’s been a great privilege.

What mode of travel do you prefer?

My trips are short and I love to travel light—I prefer to travel by car or boat, take road trips without any devices.

Bernadette’s life is quite chaotic. How do you deal with chaos?

I have a perverse attraction to chaos. I have four children, both my husband and I freelance, and I think the way to deal with chaos is to just surf it, until it’s been going on for, say, six months, and then you burst into tears. But it’s always the moment when you can’t… the pilot light goes out and there’s no matches that you burst into tears. It’s never over major things because you somehow deal with those things. It’s the little things: the car not starting, all those tiny little connective tissues, bits that you rely on to make your life function, and then when the wheels fall apart, and they do regularly in my house, you fall apart.

Dealing with four children, what are your mornings like?

I have been lucky enough to be blessed with four strong individuals; then my husband and I have been together for a long time and that takes time and we are always biting off more than we can chew. And when someone comes to you and you are very time-poor and they ask you to do something I always say yes, rather than no, so that leads to a lot of chaos.

Where is your quiet place amidst the chaos?

It’s actually the closet or the bathroom, I’m not joking. A small space where nobody can find me. My father was in the US Navy and he was coming up from an Antarctic mission, he had his 21st birthday in the Antarctic and his ship broke down and he had to dock in Melbourne and that’s when he met my mother. And so, on a more adventurous scale I’ve always had a romantic connection to ice and the Antarctic. So, before I die, I want to go from Tasmania, the hard way, the same way my father went. I want to reverse engineer that journey. I’d love to escape there.

What is the most interesting monument you’ve seen?

My favourite structure is in Belgium, the Invisible Church. It’s made with Corten steel with vertical and very small horizontal lines for support. If you stand in the church, it’s completely transparent. It looks a little bit like a murmuration of starlings, just a few little black dots.