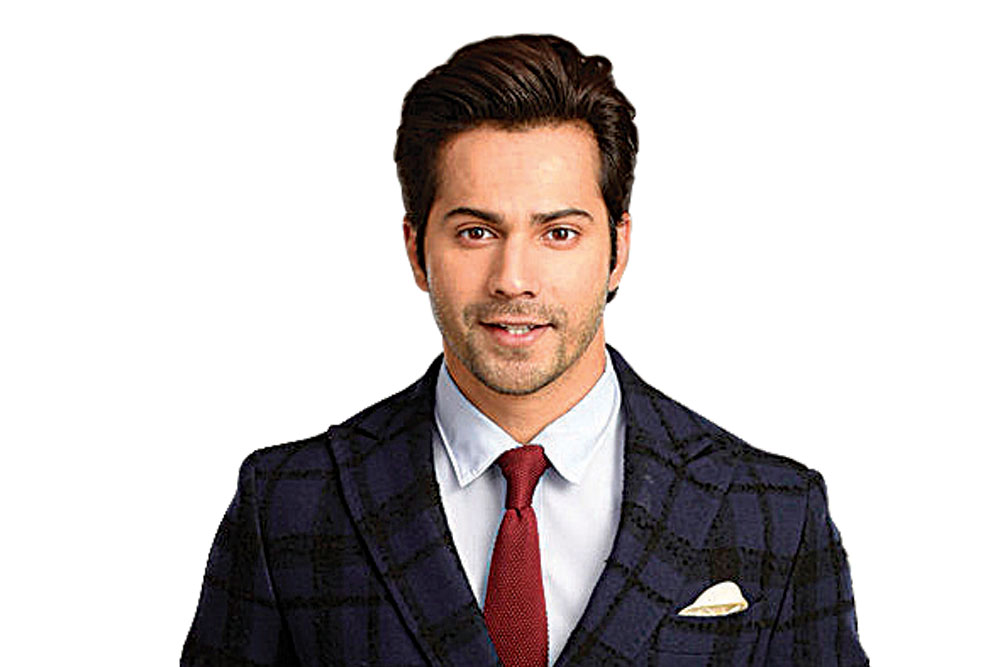 
Ajay Devgn and Saif Ali Khan first worked together in Milan Luthria’s film Kachche Dhaage all the way back in 1999. When you meet them now, while they’re promoting their new film together Tanhaji, they’ll happily reveal the secret to their enduring friendship. “For a bulk of that film we were handcuffed together,” Saif reveals. “Ajay is not a man of many words, so he barely spoke. And I guess I was quiet a lot of the time too. I remember him turning to me early on during the schedule and saying: ‘If you’re going to be like this, I think we’re going to get along.’”

Jokes aside though, Saif reveals that his fondness and his respect for his co-star stems from his knowledge that Ajay is a secure actor who doesn’t have a reputation for stealing lines, editing out his co-actor’s scenes, and showboating. Let’s just say Saif knows what it’s like to work with that kind of costar; he rolls his eyes when you bring it up. When Saif and Ajay worked together again, it was in Vishal Bhardwaj’s Omkara (2006), titled after the character Ajay played in the film, and yet it was without doubt the film that Saif practically walked away with.

Varun Dhawan is going from wrapping up a film with his father to making a film with his brother. Having finished shooting for the Coolie No. 1 remake with David Dhawan, one hears Varun will shoot Dishoom 2 with Rohit Dhawan. But the actor doesn’t want you to think he’s only working on family projects. He did also shoot Street Dancer 3D.

Turns out Rohit was meant to direct a film with Hrithik Roshan that didn’t work out because Hrithik reportedly wants to do another action film after the blockbuster success of War (2019). So according to the Bollywood grapevine, the actor has been politely apologising to filmmakers whose projects he greenlit before War, and excusing himself from those commitments. Insiders say Rohit’s film was one of those projects that were orphaned after Hrithik’s change of heart.

Chhotabhai Varun has jumped in to bail out his brother, but it isn’t clear yet whether Rohit is making the same film he had planned with Hrithik. What we know is that Rohit’s project with Varun will be branded as the second installment in an intended Dishoom franchise.

An actress who’s been pounding the pavement for some years now broke out recently in a film that showcased her as-yet-untapped comic timing. The response to her performance was overwhelming and the actress has revealed that everyone—her industry peers, the press and the audience—sees her with new eyes since the movie.

One of the first things she did after breaking out is change her publicist. She was represented by a small but competent agency that had worked hard for her at a time when, frankly, the interest in her was minimal. But when her luck changed she decided she needed a bigger, more aggressive team that would land her the opportunities she thought she deserved. So she signed up with an agency that represents some leading stars.

The problem is that in trying to impress the actress that they’re looking out for her best interests, the agency has been making unreasonable requests to journalists, like asking for questions ahead of interviews. It hasn’t gone down well with media folks, who’re saying the actress is already letting success go to her head. But the truth is she isn’t even aware the agency is systematically dismantling her relationship with the press. Because until now the actress has given interviews without trying to control the narrative. And more than likely she’d be horrified if she knew she’s getting a bad name on account of the hacks she’s hired.