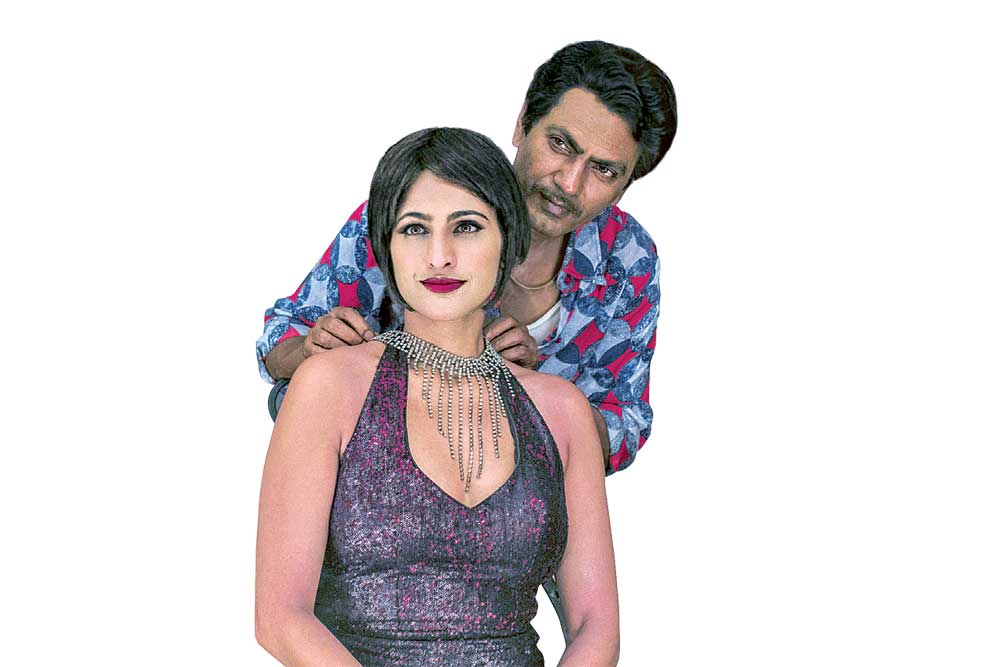 Do you remember the last Indian (television) show that gave us such memorable characters? Because I don’t. Beyond the excellent writing and the authentic evocation of Bombay in the 80s and 90s, this ‘original series’ from showrunner Vikramaditya Motwane and director Anurag Kashyap made bona fide stars out of Gaitonde (Nawazuddin Siddiqui), Katekar (Jitendra Joshi), Bunty (Jatin Sarna), and of course, Kukkoo (Kubbra Sait). 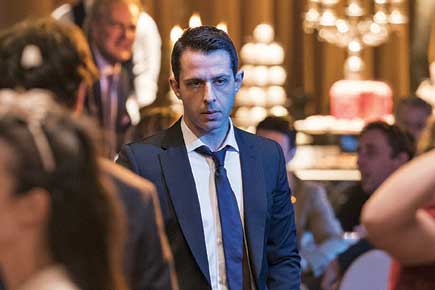 This delicious show about the ruthless power play between an ageing media baron and his greedy, ambitious, control-hungry offspring—and between the siblings themselves—is pure dramatic gold in a sea of genre television. Created by Adam McKay, whose films The Big Short and Vice point to an interesting headline-grabbing events and newsmakers, the show makes little effort to hide what–or who–inspired it. 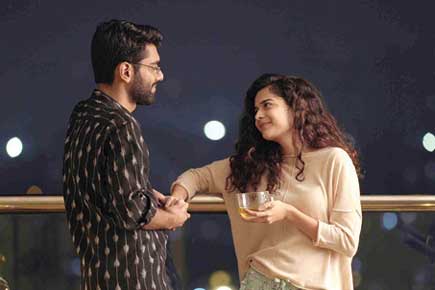 The idea of a young couple talking about life has a distinctly Before Sunrise/Before Sunset ring to it, but Dhruv and Kavya (played by Dhruv Sehgal and Mithila Palkar) are nothing like Jesse and Celeste. The second season opens with an episode that brings one of Dhruv’s childhood friends into town, and it’s impossible not to relate to the awkwardness of meeting an old friend after years. 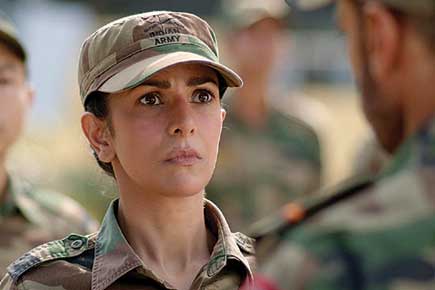 Nimrat Kaur’s earnest, committed performance as the first female test case in a combat role in the Indian Army has considerably elevated this otherwise mediocre show that wasn’t worth burning your data plan through for. It tackled all the usual themes you’d expect in a show of this nature–sexism, harassment, meritocracy, reservation–but the Lunchbox actress brought a steely grit to the physical scenes and an honest, uncompromising sincerity to the dramatic portions that made it worth my time. 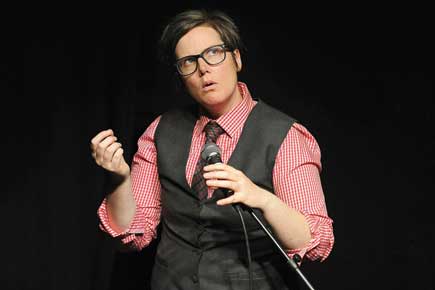 Hannah Gadsby’s incisive and game-changing comedy special digs deep to address everything from sexism and homophobia to the verbal and physical assaults that this Australian comedienne had dealt with over the years. The result is a charmingly self-deprecatory but also revolutionary one-woman show that goes to darker places than most comedy specials have gone before. For about a month after Nanette dropped, I found myself discussing it with other comedians, with friends, and practically anyone who had a Netflix subscription.