From gentle love stories to the spectacular, Rajeev Masand chooses his favourites 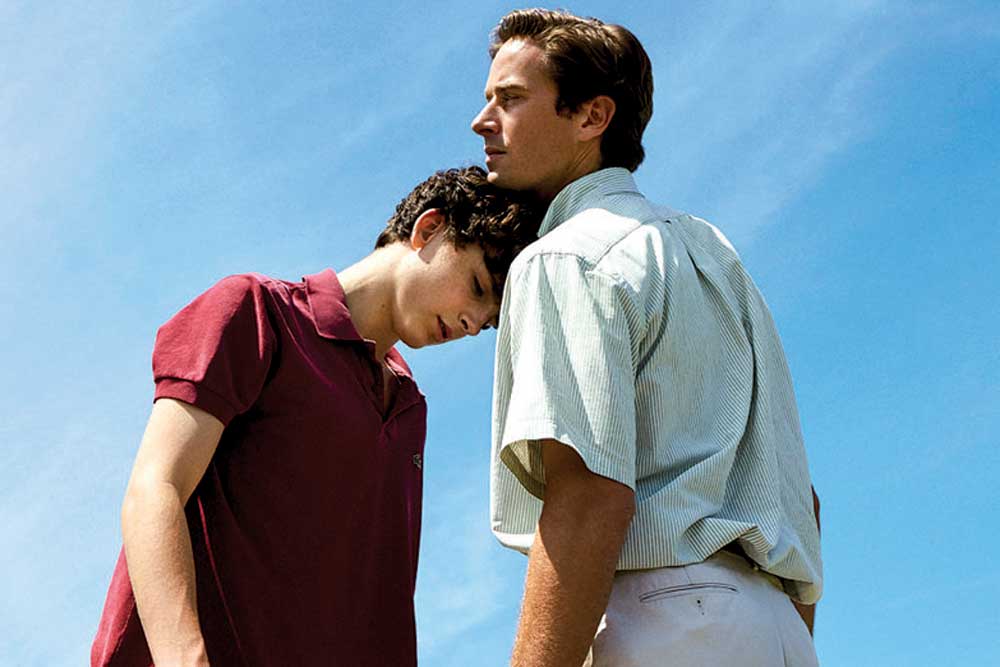 CALL ME BY YOUR NAME (English)

Luca Guadagnino’s simmering summer-time story of first love is easily the best film I watched this year, and I caught it all the way back in February at the Berlinale. Both visually sumptuous and deeply affecting, it traces the relationship between Elio, a 17-year-old boy (played by Timothée Chalamet), and Oliver (Armie Hammer), a 24-year-old intern who works for Elio’s father and arrives at their 17th century Italian villa to spend the summer with him.

It’s a beautiful and honest exploration of love and desire, and what’s remarkable is how universal the emotions and conflicts feel, no matter what your orientation may be.

From the exquisite performances and understated score to the unhurried pace of the narrative, this is a masterclass in evocative filmmaking. 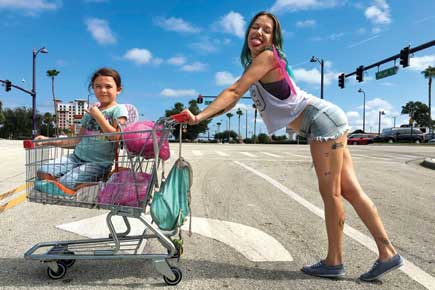 A keenly observed portrait of the lives of outsiders relegated to the fringes of society, this film casts a sympathetic look at the desperate, deadbeat folk who live week to week in the shabby budget motels of Orlando, just about scraping together a living to make the rent.

I watched it at the Zurich Film Festival in October, and what stayed with me was the generally upbeat tone that writer-director Sean Baker was able to strike, despite the sad and sometimes sordid subject matter at hand. He presents the film through the naïve eyes of a six-year- old girl living with her rebellious, twenty-something single mother who supports herself through prostitution and scamming.

The acting is so strong, and the approach so fly-on-the- wall that if you didn’t know any better, you’d think you were watching real people going about their real lives on screen. It’s fascinating and heartbreaking in equal measure. 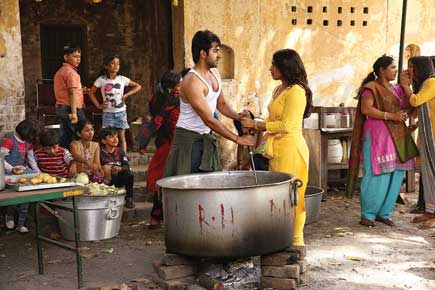 This might seem like an odd choice, but this charming romantic comedy from director RS Prasanna (a remake of his own Tamil film) delivered both laughs and genuine feeling, making it one of my favourite Hindi films this year.

Just days before their marriage, a young couple in love discover that the groom-to-be is suffering from erectile dysfunction. What to do now?

If any proof was needed that Hindi cinema may finally be coming of age, this film could be served up as Exhibit A.

Ayushmann Khurrana plays the everyman with admirable sincerity, and Bhumi Pednekar is wonderful as his loving, supportive fiancée. But it’s also the terrific ensemble of supporting actors that Prasanna populates the film with, and the authentic texture of the world he’s created, that powers the movie.

It sputters towards the end, but those are minor complaints of an otherwise abundantly entertaining movie that takes an unusual route to deliver an important message about love. 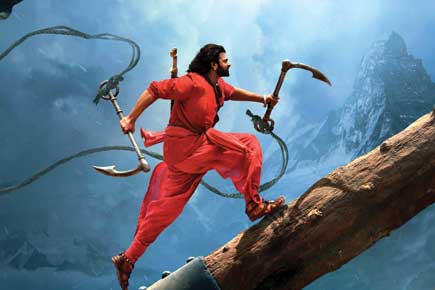 Okay, so hold off the comparisons with The Lord of the Rings because we’re still not there in the VFX department, but SS Rajamouli’s grand sequel was every bit an epic with unforgettable characters, major cinematic moments and staggering vision. This is what the big screen was meant for.

Shrewdly, there was much more to this sequel than just the answer to that question—‘Katappa ne Baahubali ko kyun maara?’—that had been nagging us for nearly two years. Rajamouli packaged a simple story of sibling rivalry, betrayal and family honour as a thunderous war film with big imaginative action set- pieces, and ended up delivering a thrilling sensory experience that practically broke the box-office.

Sitting there in the cinema, taking in this blockbuster, it became clear to me that there are few greater joys than a masaala movie made well.

A DEATH IN THE GUNJ (English) 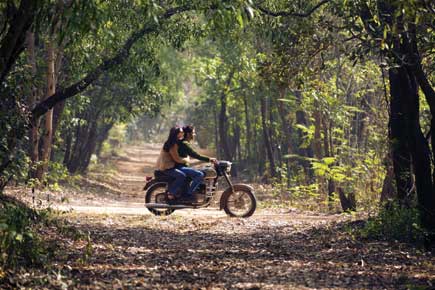 Konkona Sen Sharma’s atmospheric drama about a clutch of friends who spend a week together in McCluskiegunj in the late 70s is a solid piece of storytelling, enhanced by rich performances from a fine ensemble. At the heart of it is Shutu, performed with extraordinary restraint and empathy by Vikrant Massey (the year’s finest breakout star), the meek, depressed ‘poor cousin’ who seems to connect best with the little child in the group, over the other adults.

The film reveals a deep understanding of human nature on the part of Konkona, who layers the many scenes of celebrations and group bonding with unspoken complexities, egos and tensions. Particularly fascinating is her interest in ideas of masculinity and our expectations of men.

Making her writing and directing debut, Konkona exercises a sharp grip on the narrative, using a minimalist approach to convey big themes. It’s the most engaging Indian film I watched this year.