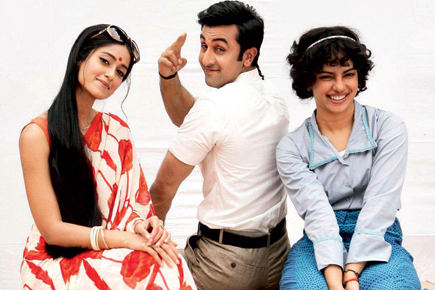 
Sentimental self-indulgence does not an auteur make. Anurag Basu turns up with Barfi, an exhausting ode to disability. The lead character, Barfi (Ranbir Kapoor), is deaf, and one of the leading ladies, Jhilmil (Priyanka Chopra), is autistic. The theatrical expressiveness of silent cinema is used  to express their minds and emotions.  This is laudable, it’s all in a good cause, the Charlie Chaplin and Raj Kapoor versions of him are done well, but the truth is that the movie is so slow and boring, you sometimes switch off from the challenged individuals.

The settings are terrific and used very well—first in Darjeeling, the mist, the toy train, and the ‘Burra Sahib’ bungalows juxtaposed with simple homes perched precariously on slopes;  then the Purulia district of West Bengal with its folk traditions and exotic dances; and  finally Kolkata, the narrow lanes and the majesty of the Hooghly and its bridge. National Geographic would have been proud of this fine film footage.

Except that this is a Hindi movie, with a narrative that comes to a virtual standstill halfway through the film. It  picks up somewhat, post-interval, partly because of the unusual locations and casting of folk artistes, but mainly because you start noticing an exceptionally  well-done character and behaviour study by Priyanka Chopra.

Jhilmil lives in her own head and communicates with other people only when she has absolute trust in them.  At a certain point, she connects with Barfi and this communication is moving. It is the real love story of the film. As with many autistic people, Jhilmil avoids eye contact and expresses herself indirectly, with glances all over—all except at the object of her love. Still, you know her feelings, because when she is happy, the sun shines on her face. It is amazing how one astonishing performance lifts an average film and lets it punch above its weight. 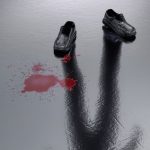 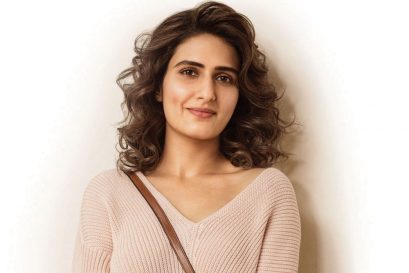 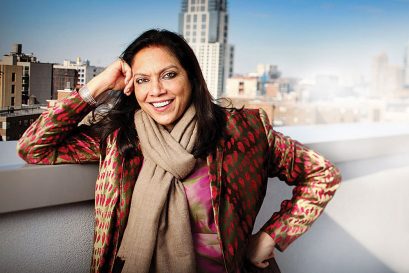 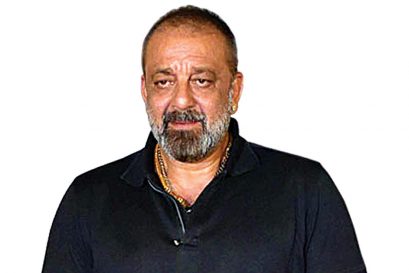 The last few weeks were very difficult time for my family and me, says Sanjay Dutt